On September 9, 1850, California became the 31st state in the union. It's one of the most geologically and geographically diverse states in the nation, and its history is rich and extensive. Here are five things you didn't know about California...

From Lima Beans to Luxury: Beverly Hills Used to Be a Bean Farm 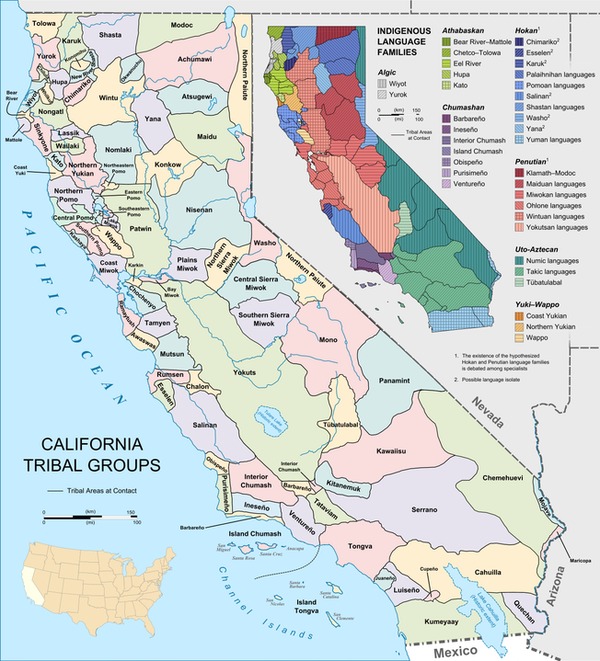 Beverly Hills may be known now for stars and fancy cars, but long ago, it was a water-rich (yes, really, in Southern California) ranch used for growing lima beans. In fact, the area was long known for its water sources, with the Tongva, the California Indians who inhabited the area, calling it "the gathering of the waters." The original Spanish name was "El Rodeo de las Aguas" as well. The water made the site perfect for establishing a town, and the ranch was eventually sold off in parcels to developers. Even the name "Beverly" comes from a farm in Massachusetts. The water sources dried up in the 1850s and 1860s, and repeated droughts and financial crises prevented developers from completing many of their plans until the early 1900s, when Beverly Hills was incorporated in 1914. 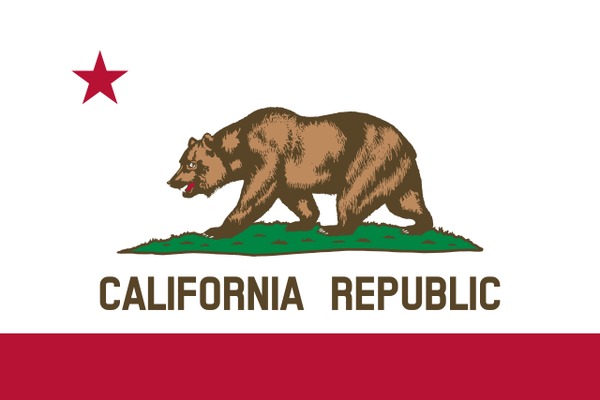 The California bear flag is easy to spot and remember, particularly for its brown California grizzly bear that takes up the center of the flag. Turns out that bear is more than just a work of art; it's based on a real bear named Monarch. The California flag has long has a bear image on it, with the original version meant to scare authorities because of the grizzly's nasty reputation. But the official, current flag's image was based on Monarch, a trapped grizzly who was put on display at Golden Gate Park and, after his natural death (he wasn't killed), whose skeleton and pelt were used for museum displays.

The Whole Coast Was Designated a National Monument The entire coastline of California is called the California Coastal National Monument, a federal monument that is protected by the Bureau of Land Management. The wildlife along the coast are also protected as part of a National Conservation Land. The monument includes points of interest such as offshore rocks, lighthouses, viewpoints such as the Lost Coast Headlands, and Cotoni-Coast Dairies, a state park that offers sweeping views west of Highway 1 and farms east of Highway 1. Keep that in mind the next time you have a barbecue on a beach -- clean up after yourselves and take care of one of the best national monuments in the country.

Pre-State California Was Never Officially a Territory Before California became a state, it was a region named California that had been gotten from Mexico as part of the Treaty of Guadalupe Hidalgo. The discovery of gold and the influx of thousands of people to the formerly sleepy area made the U.S. government sit up and take action quickly; they both wanted to exploit the rich veins of gold in the state as well as provide for all the new people arriving in the area. Normally, land that was on its way to statehood went through an official territory phase, but in California's case, the government waived the territory requirement and fast-tracked the region to statehood in 1850.

Entering a Building in Old Town Sacramento? You Just Used a Balcony Door The Central Valley of California is known for its agriculture, and currently, its water woes. However, the valley has historically gotten huge storms and been underwater from flooding every so often. These storms, called atmospheric rivers due to the riverlike formation of storm after storm after storm that would hit the area, became particularly bad in the early 1860s. So bad, in fact, that the U.S. Geologic Survey has based the scenario for a disastrous mega-storm on the flooding events of 1861-1862, giving the scenario the name "ARkStorm" ("ARk" stands for "Atmospheric River 1,000"). The 1860s were so bad that the state capitol's workers had to temporarily leave Sacramento. By the end of the 1800s, the streets of Sacramento were raised up a full story, so that the street-level doors you see now on buildings from that era were once balcony doors on an upper story.