On September 16, 1857, the song "Jingle Bells" by James Pierpont was copyrighted under its original title, "One Horse Open Sleigh." Here are 5 things you never knew about this popular Christmas tune... 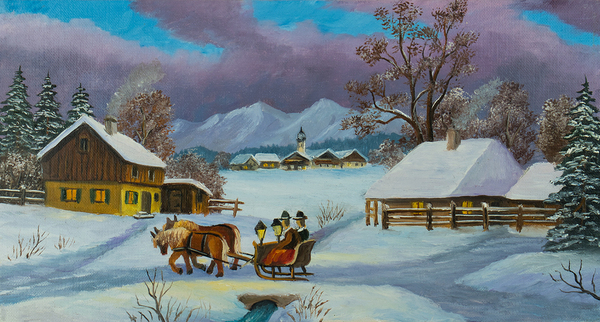 The strains of “Jingle Bells” can be heard throughout the holiday season, but it was reportedly first performed at a church service for Thanksgiving for either the brother or father of James Lord Pierpont, the composer and lyricist of the song. Most people don’t know that several of the verses may have been considered risque during the time it was written since they talk about racing through the snow and crashing the sleigh with a young, single lady on board. Also, the third verse is about falling down in the snow and a passerby laughing.

An Uncle of J.P. Morgan Wrote the Popular Christmas Song 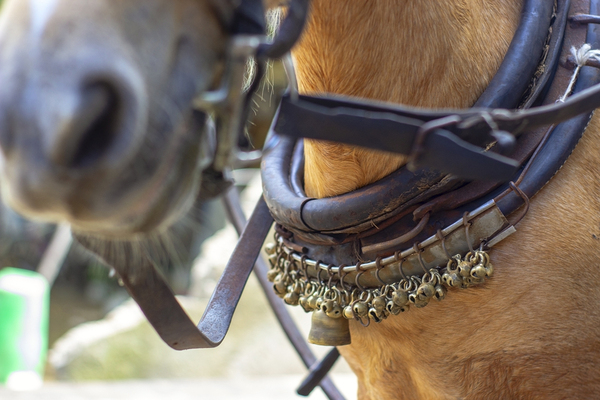 Songwriter and lyricist James Lord Pierpont wrote the song. He was somewhat wild, at least in his early life, and his song lyrics reflect that. After trying his luck as a prospector during the California gold rush, he wrote a song titled “The Returning Californian,” which is about how he was duped into heading to the goldfields, was disappointed and ended up broke. Juliet, Pierpont’s sister, was married to John Pierpont Morgan, whose son became the famous J.P. Morgan, one of the Gilded Age’s powerful financiers, so it might have been a better plan to ask for a job.

Pierpont Was an Unusual Guy Pierpont might have been a bit of a problem child and was sent off to boarding school but ran away at age 14 to become a whaler on a ship named “The Shark.” Afterward, he joined the U.S. Navy, where he served until he was 21. He was reconciled with his family in 1851 and was in Medford, Massachusetts, when he was inspired to write “Jingle Bells” while watching people out in the snow taking sleigh rides.

“Jingle Bells” Wasn’t the Original Title The original title of the song was “One Horse Open Sleigh” when the Boston publishing house released it in 1857. The name was changed, and two years later, it was being reissued with the familiar name of “Jingle Bells.”

The Astronauts From Gemini 6 Broadcast it From Space Shortly before Christmas 1965, astronauts on Gemini 6 reported that they saw an object moving from the North Pole to the South Pole in a low trajectory. Then they said to stand by, and listeners heard the strains of “Jingle Bells.” Wally Schirra accompanied the song with a small harmonica while Tom Stafford shook sleigh bells that they had taken with them into outer space.