On February 1st, 2004, Janet Jackson experienced what has since been termed a "wardrobe malfunction" during the halftime show of Super Bowl XXXVIII. Her breast, partially covered by a shield, appeared on air for 9/16 of a second, and the world would never be the same. Today we're inviting you to test your knowledge about the most memorable Super Bowl halftime appearance of all time ...

A Failed Web Search for the "Wardrobe Malfunction" Led to the Creation of What Famous Website? 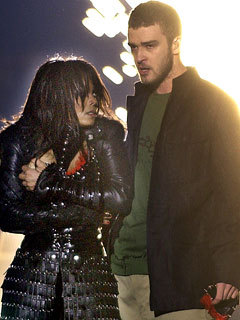 Janet Jackson and Justin Timberlake, either mortified at the mistake that just occurred, or triumphant in the knowledge that they destroyed America's innocence. Depending on who you ask. PayPal employee Jawed Karim may have been one of the only people on the planet who didn't catch the famed halftime show. But it was the age of the internet, so he should have had no problem finding video of the event, right? Not exactly. Sure, there were images galore, but video was a bit harder to come by. He and his friends had been working away on a dating website, but after this failed search, and realizing that there must be millions of guys, just like him, looking for that video and turning up empty-handed, they decided to pivot and take their company in a different direction. That direction? Putting streaming video on the internet. That company? They would call it YouTube.

How Much Did CBS Ultimately Have to Pay in FCC Fines for the Incident? 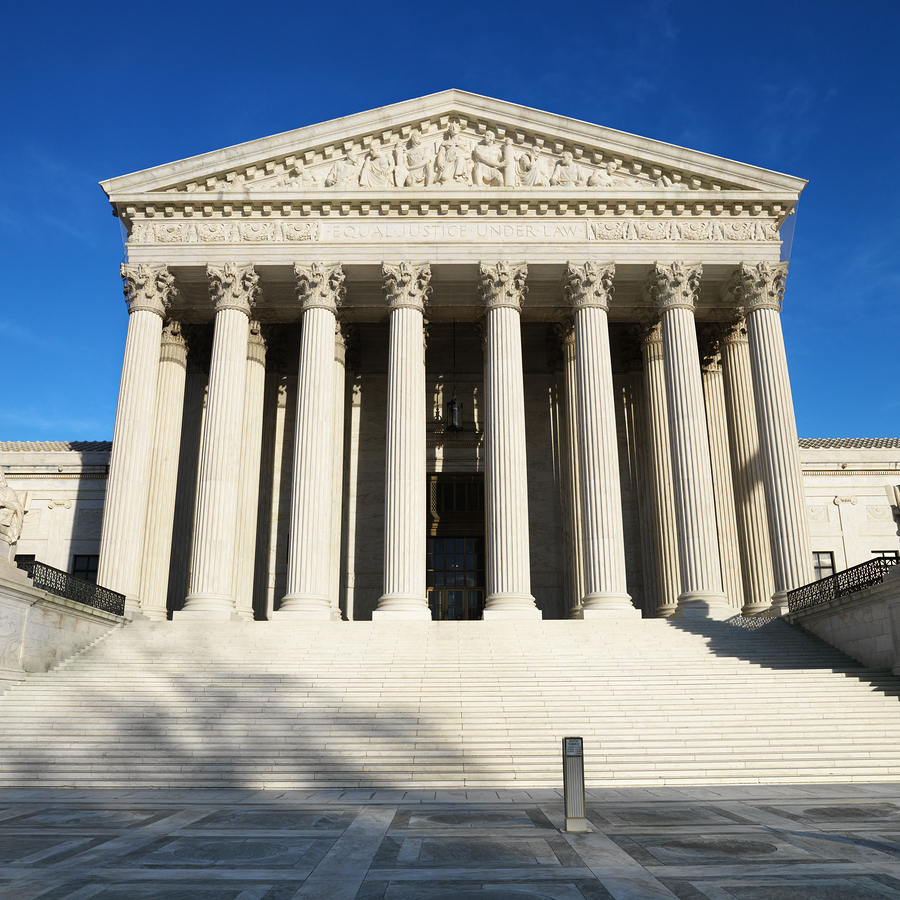 Has adjudicated such landmark cases as Brown v. Board of Education, Marbury v. Madison, and the wardrobe malfunction hearings. The FCC came down hard on CBS, the station airing the halftime show. They fined them $550,000 which we're told is a giant amount though is probably roughly what the head of Viacom finds in his couch cushions once a week. But CBS appealed the fine. The issue went to the courts, and it was ultimately decided that the fine represented a change in how the FCC handled what were deemed "fleeting images." (Mind you, the images probably weren't fleeting to the millions of people who kept watching the video over and over, but in real time, they were fleeting.) The appeal went all the way to the Supreme Court who ultimately agreed that CBS shouldn't be fined a dime.

It took eight years of legal battles, but CBS was finally free of its $550,000 fine.

How Did the Grammys Go That Year for Janet Jackson and Justin Timberlake? The backlash came down hard on Janet Jackson. Her new album, which debuted shortly after the Super Bowl, suffered. There were rumors she had been blacklisted by Viacom which was in charge of MTV and VH1. She ended up withdrawing from the Grammys. As for Justin Timberlake, ya know, the guy who actually tore off Jackson's clothes, he received two awards that year. Timberlake would later reflect that even he thought the distribution of outrage was unfair. "I probably got 10 percent of the blame," he said. "I think America's probably harsher on women, and I think America is, you know, unfairly harsh on ethnic people."

Who Won the Super Bowl That Year? The New England Patriots. Most people remember exactly one thing from the Super Bowl halftime show that year. The thing we've spent this entire article talking about. ESPN recently ran a massive article about the event and didn't even mention the two teams who played in the game. ESPN!! It's a shame too, because NFL.com called it the fifth most exciting Super Bowl of all time. The game started off a defensive slugfest, then turned into an offensive shootout, featuring back and forth momentum swings. It all capped off when Tom Brady led the game-winning drive and captured his second Super Bowl title. Not that anyone cares.