On September 29, 1789, the first regular army in the United States was established through the U.S. War Department. Here are five unique facts you didn't know about the U.S. Armed Forces...

There Are Very Few Honorary Marines. Bugs Bunny Is One of Them. 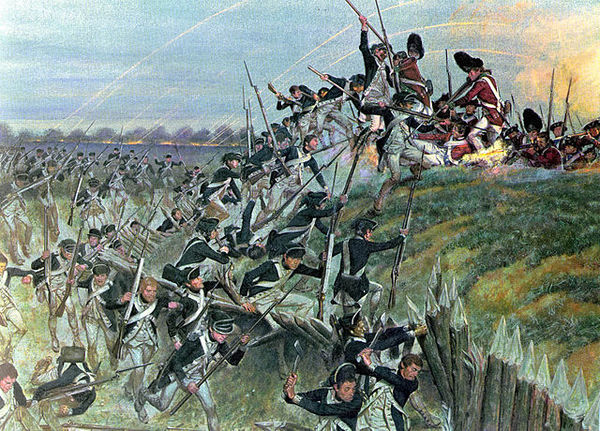 An honorary Marine is, as it sounds, an honorary title that is bestowed in special circumstances. The Marine version is a rare honor, and while some of its recipients automatically seem to make sense (Bob Hope, for example, had the title, and it makes sense because of his tireless work in entertaining U.S. military service people), others evoke a double-take. After all, you don't expect a cartoon character to get one of the rarest military honors that can be given to civilians. However, that's just what happened with Bugs Bunny, who wore a Marine outfit in the cartoon Super-Rabbit. This was in 1943, and the Marine Corps decided to make Bugs an honorary private. He got promoted repeatedly until he reached the rank of Master Sergeant.

Women Couldn't Officially Serve in the Military Until the 20th Century. 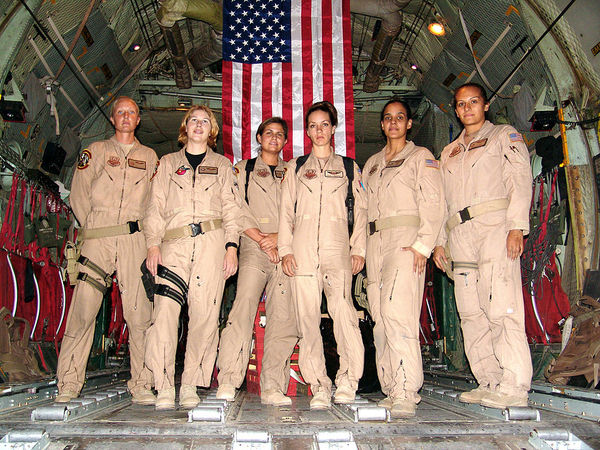 While you hear about the occasional woman dressing up as a man or taking a male relative's place in battle, women were not allowed to serve in official capacities in the U.S. military until 1901, except in basically non-military roles such as cooks and seamstresses. The Army and Navy Nurse Corps were created in 1901 and 1908, allowing women to become a key part of the military's support structure. During World War I, women were allowed to sign up in non-nurse roles such as the Signal Corps because the men in the Corps had gone off to fight. Women's roles in the military only expanded from there.

The United States Military Is, Collectively, the Largest Employer in the World. The Department of Defense, which contains all the Armed Forces of the United States put together (the Coast Guard is actually under the control of the Secretary of Defense), is the largest employer in the world. Its employees, including both enlisted and civilian employees in the military, top nearly 3.2 million people. This huge force has been sent all over the world, both for training and to carry out orders to intervene in overseas conflicts.

The Marine Corps Was Actually Disbanded at One Point but Revived to Fight Pirates. The Marine Corps started in 1775 (reportedly in a tavern) and served on Navy ships during the American Revolution. After the Revolution, however, the service was disbanded, but it was brought back in 1798 in an effort to fight pirates off the northern coast of Africa. The Marines landed in Egypt and marched to what is now Libya, conducting a successful assault on the pirates' stronghold. It was this battle that contributed the line "to the shores of Tripoli" in the Marines' Hymn, as well as giving the Marines excellent publicity (or what counted as publicity in the late 1700s).

The Coast Guard Started as a Maritime Revenue Service. Alexander Hamilton was key in starting the First Bank of the United States and setting up fiscal policies that helped shore up the fledgling United States, but he was also responsible for creating a maritime revenue service that enforced laws and tariff requirements on ships entering ports. That service, called the Revenue-Marine, later merged with a separate marine service that saved shipwrecked sailors to form the Coast Guard as we know it today.