On July 31, 1875, former President Andrew Johnson died and was buried with his body wrapped in the American flag, and with the U.S. Constitution as his pillow. Here are 5 things you didn't know about the man who replaced Abraham Lincoln following his assassination.

He and His Brother Were Indentured Servants Johnson and his brother, William, were sent to James Selby, a tailor, to work as indentured apprentices. Although they were bound to the tailor legally, they were unhappy and ran away about two years later. The tailor placed a newspaper ad offering a $10 reward for their return. However, they were never captured.

He Had No Formal Education That's right. Although Johnson never attended school, he was able to teach himself basic reading and writing. He was able to get an apprenticeship as a tailor and open his own shop before marrying. In fact, while he worked, he actually hired someone to read to him while he was sewing clothing. This allowed him to continue learning subjects like history even if he couldn't pick up the books himself.

Johnson Was Supposed to Be Assassinated With Abraham Lincoln Johnson was part of a group of politicians marked for assassination along with Abraham Lincoln. When John Wilkes Booth devised his plan to kill Lincoln, he had two accomplices assigned to kill two other politicians. One was Secretary of State William Seward, who was stabbed almost to death (but survived). The other was Andrew Johnson, who was then vice president. However, the man assigned to kill Johnson was too scared to even knock on Johnson's door and ended up taking a walk instead. He was still charged as part of the conspiracy, taken to trial, found guilty and executed on July 7, 1865.

One Vote Kept Johnson From Being Removed as President In 1867, the members of the U.S. House of Representatives voted to impeach President Johnson because he had removed his own Secretary of War, Edwin Stanton, from his post, which was illegal under the Tenure of Office Act. The vote to remove Johnson fell one vote short, so the impeachment was unsuccessful. In the following presidential election, Johnson did not receive the party nomination to run in 1868.

Johnson Was the First and Only Former President to Serve in the Senate Johnson had only one term in office and was not chosen as his party's candidate in 1868. He returned to Greeneville, Tennessee, where he ran for seats in both the U.S. House of Representatives and the Senate. He was unable to win a seat until 1875, when he won an election to the U.S. Senate. However, he died from a stroke on July 31, 1875, a short time after taking office. 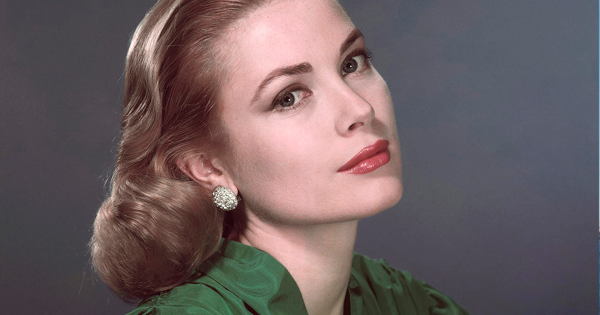