On June 15, 2007, Bob Barker ended his 35-year run as the host of The Price Is Right, the CBS game show where audience members were chosen to guess the prices of various items. Here are five things you didn't know about television's longest-running game show...

Hair Color Proved to Be an Unexpected Boost 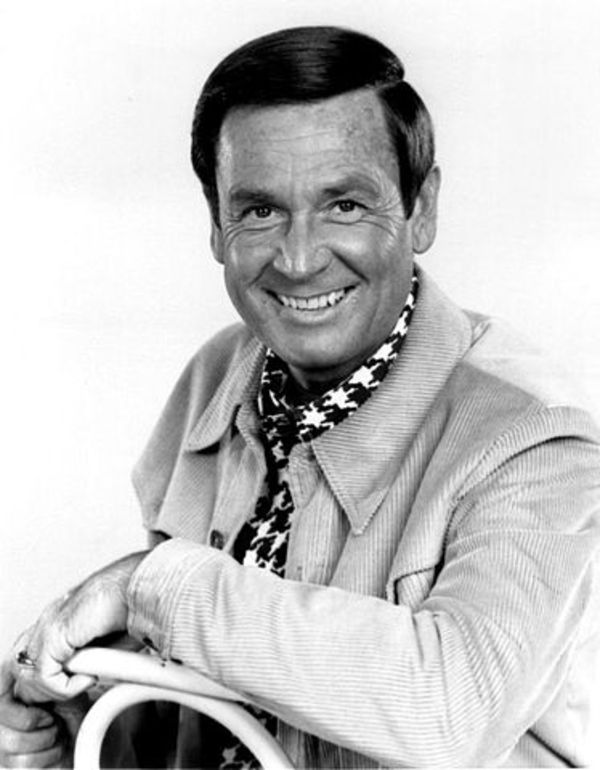 Photo credit: Public Domain, https://commons.wikimedia.org/w/index.php?curid=21369822. There's a lot of pressure to appear younger in Hollywood, but it's not always due to a fear of age. Earlier television cameras, even when color TV was already the norm, weren't that good at picking up certain colors. Gray hair posed a problem because it looked like no hair when it was in patches. Barker had started going gray at the temples and noted that he looked like he simply didn't have hair there, so execs had him dye his hair. At one point, he went on vacation from both the show and the hair dye and found that people around him preferred the gray color. He managed to get the OK from showrunners to stop dyeing his hair, much to his happiness and the apparent delight of the home audience, one of whom wrote in that Barker's sudden change in hair color must have been due to one really adventurous night.

The People Chosen to Be Participants Aren't Totally Random Draws 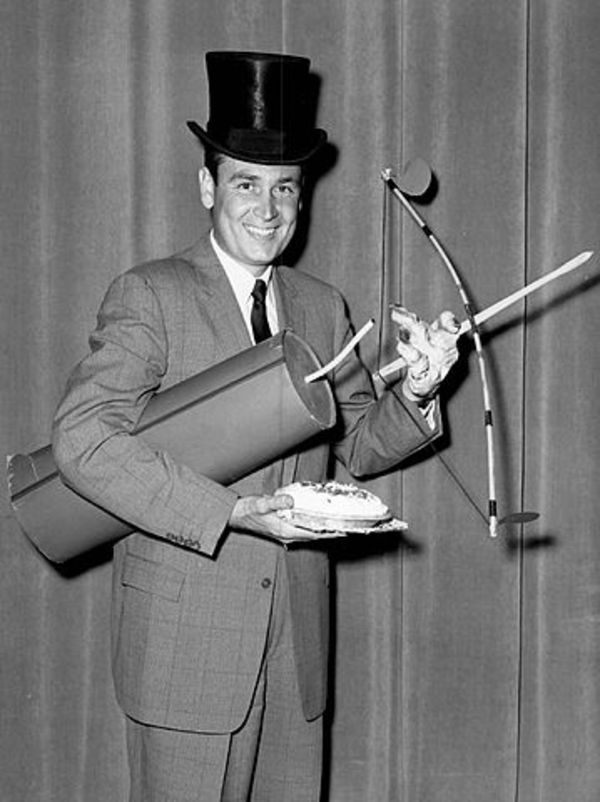 Photo credit: Public Domain, https://commons.wikimedia.org/w/index.php?curid=18592298. It's pretty well-known that people sit in the audience on the show in order to get a chance to have their name called. But it's not that well-known, at least to those who have never tried to be in the audience, that the name draws aren't totally random. Everyone in the audience is screened, first when they're in line to get in — a man named Stan Blits greets each person and gives his assistant a code word if he thinks someone in line is a real contender. Then when the show starts, Blits and crew observe the people they met in line and further narrow down the list of names they're likely to call. Blits has said he wants to see enthusiasm, so people who are energetic in line but then quiet all the time in the audience drop off the list.

You Could Technically Lose Cash by Winning Anyone who has ever won a contest in the United States will know why winning on the show could be a money-losing event: In the U.S., you have to pay taxes on any winnings, even if the winnings themselves aren't cash. So if you win a $20,000 car, you have to fork out the tax money on $20,000 worth of automobile. If you already don't have a lot of money, that could be difficult to swing. The show sends out a letter first, detailing the taxes you need to pay before you get your prizes.

There Was a Wardrobe Malfunction. Was there ever a wardrobe malfunction, unfortunately. A woman in the audience was called up to the stage and became so excited that her tube top fell. OK, that statement about how the show is expecting enthusiasm? If you're going to get that enthusiastic, be sure your clothing is on very securely.

One Model's Life Was Forever Changed by the Show — and Not in a Good Way One of the models who worked on the show, Janice Pennington, was knocked over by a camera on set. She fell into the audience and had to undergo surgery that left her with visible physical changes. She remained on the show for several years after that but could not wear the swimsuit that had been her show "uniform" for years. She was eventually fired from the show, though not because of the accident or its effects; there had been a wrongful termination suit against the show, and Pennington gave a deposition in favor of the model suing the show.