The Invasion Plans Were Leaked Ahead of Time 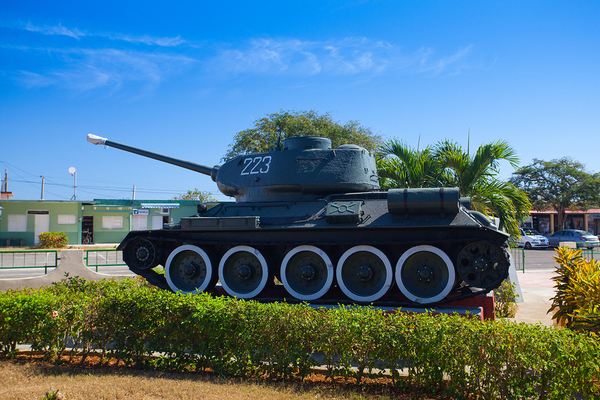 The Bay of Pigs Museum, located at Playa Giron in Cuba, is dedicated to the failed invasion in 1961 and features an indoor exhibit as well as planes, tanks and other equipment. John Kennedy, the new president, went forward with President Eisenhower’s plan to oust Fidel Castro in Cuba when the CIA director and chief of operations told him they believed the Cuban people would join the uprising to overthrow the dictator. However, a New York newspaper shared the news in January, ahead of the April landing of the exiled Cubans who had been trained in America. In addition, many of the Cubans living in the Miami area had heard about the planned invasion and spread the word.

The Invasion Started Off Badly From the Beginning 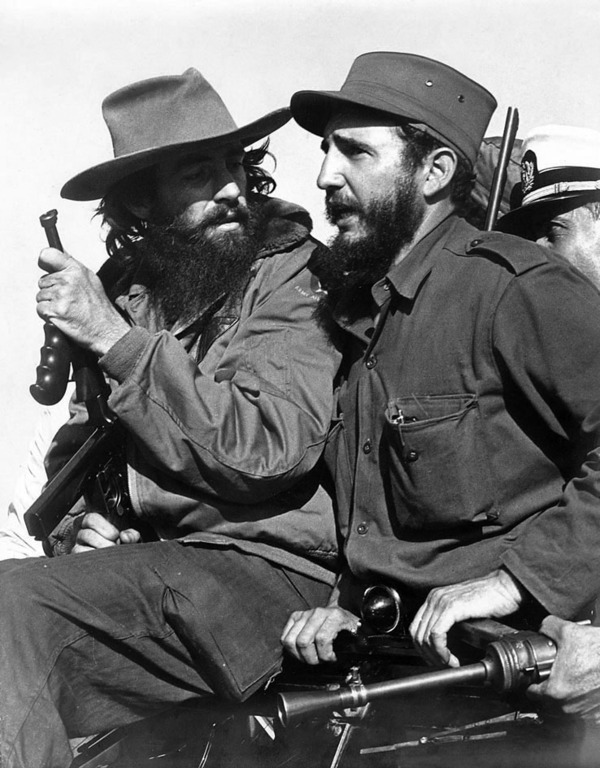 Fidel Castro, pictured here with Camilo Cienfuegos, another revolutionary, enters Havana after overthrowing Fulgencio Batista, the Cuban president. Image credit: WikiCommons Eight bombers, out of the 16 intended originally, departed from Nicaragua with the task of bombing the Cuban airfields. However, the CIA had employed old Douglas B-26 bombers from World War II that were painted to resemble Cuban planes used in their air force. Because the bombs hit few of their targets, Castro’s air force was mostly left intact. An additional air strike that was planned was canceled when the news of the failed attempt became public.

A Time Difference May Have Contributed to a Second Failed Air Attack President Kennedy called for fighter planes from the aircraft carrier Essex to provide air support for the B-26s, but the planes didn’t take off. This may have been caused by confusion about the time of the attack between the Navy and the CIA. The B-26s were an hour late, and the planes were downed by the Cubans.

The Cuban Brigade Was Forced to Surrender Brigade 2506, composed of about 1,300 trained Cuban exiles and 177 paratroopers, landed about 75 yards from the shore and had to make their way through water that was waist high while carrying heavy loads. Hemmed in by Cuban troops, 114 were killed or drowned and 1,183 were captured. Millions of dollars, collected by private citizens, went toward repatriating those prisoners on December 23, 1962.

Four Airmen Recruited by the CIA Died During the Mission In January 1961, the CIA talked to the commander of the Alabama Air National Guard, requesting pilots and others who were familiar with the B-26 bomber to participate in a secret mission. Four of those recruits from the 100 who volunteered for the mission were Leo Baker, Pete Ray, Wade Gray and Riley Shamburger. Baker and Ray’s plane was shot down and they survived the crash but were killed by Cuban militiamen, while Shamburger and Gray’s plane was hit and crashed into the sea.