On Monday, March 25, 1996, the U.S. Treasury Department began circulating a newly redesigned $100 bill.  Here are 5 things you probably didn’t know about the $100 bill and how it has changed over the years... 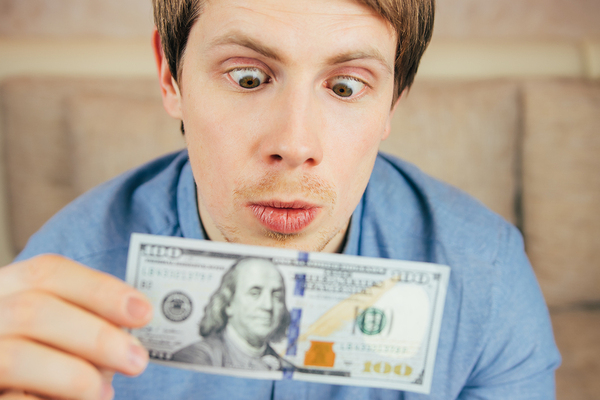 The largest denomination currently produced, the $100 bill, has outlasted other denominations with a lifespan of about 15 years. To add protection against counterfeiting, eight features were added to the $80 billion of $100 bills released in 1996. They included an off-center, larger Ben Franklin, ink that color shifted and words that were micro-printed to make it more difficult for forgers to copy. Some of the new features remained a secret as an added foil for counterfeiters. 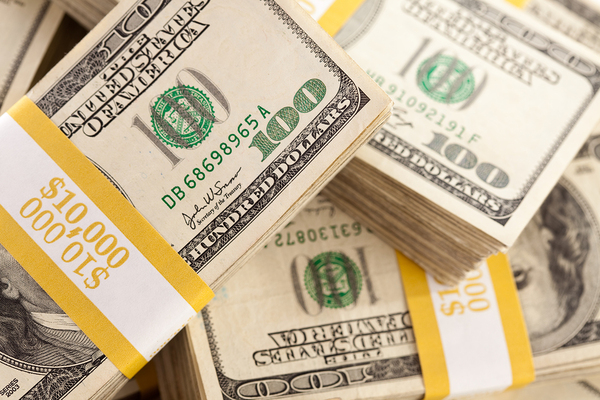 The current production cost of a $100 bill is about 15.5 cents. Apparently, the redesign of the bill in 1996 wasn’t considered secure enough against counterfeiters, so it was redesigned once again in 2013. The newer bill has an embedded security thread that glows pink under ultraviolet light. Other changes included a security ribbon that changes from 100s to bells and back when tilted, and a watermark of Benjamin Franklin that is visible from both sides.

The First of the 2013 Bills Printed Could Be Worth Thousands The first bill that became released on October 8, 2013, and has serial No. 1 would be valuable to collectors. An independent dealer named Scott Lindquist said that this particular bill could be valued at $10,000 to $20,000 to those who collect printed money.

Another Change That Might Be Missed by Forgers The $100 bill released in 2013 features the clock mounted on the bell tower at Independence Hall, just as the older bill did, but a significant change was made. The older $100 bill showed the time on the clock at 4:10, but it reads 10:30 on the new bills. Both images were done in the 1920s by engraver J.C. Benzing, and no one seems to know why the times are different.

The First $100 Bill Was Issued in 1862 The first $100 bill featured a large eagle with its wings spread and with the words Washington and the date of March 10, 1862, printed on the front. Later images featured Abraham Lincoln on the left-hand side and were printed on colorful paper, which gave rise to their being called rainbow notes. Benjamin Franklin appeared on the $100 bill beginning in 1929.