On this day in 4977 B.C., the universe was created, according to German mathematician and astronomer Johannes Kepler, considered a founder of modern science.  Check out these 5 crazy facts you probably didn't know about the universe....

Kepler Was Wrong Seventeenth-century astronomer Johannes Kepler should have stuck with his theories about the motion of the planets, because it turns out that he was wrong about the age of the universe to the tune of billions of years. Astronomers now estimate the age of the universe at around 13.7 billion years, give or take a few million. The age was calculated by measuring the density of energy and matter in the universe, which determined how fast it expanded billions of years back into the past.

Footprints On The Moon Will Remain There Forever Since the moon doesn't have an atmosphere, there's no wind or water to erode or wash away the Apollo astronauts' mark on the moon. That means their footprints and discarded materials will stay preserved on the moon for a very long time. They won't stay on there forever, though. The moon is actually being constantly bombarded with "micrometeorites," which means that erosion is still happening on the moon at a rate of approximately 0.04 inches every one million years.

There Is An Uncountable Number Of Stars In The Universe We basically have no idea how many stars there are in the universe. Right now we use our estimate of how many stars there are in our own galaxy, the Milky Way. We then multiply that number by the best guesstimate of the number of galaxies in the universe. After all that math, NASA can only confidently say that say there all zillions of uncountable stars.An Australian National University study put their estimate at 70 sextillion. Put another way, that's 70,000 million million million.

Our Solar System’s Biggest Mountain Is On Mars Olympus Mons on Mars is the tallest mountain on any of the planets of the Solar System. The mountain is a gigantic shield volcano (similar to volcanoes found in the Haiiwain Islands) standing at 26 kilometres tall and sprawling 600 kilometres across. To put this into scale, this makes the mountain almost three times the height of Mount Everest.

Total Solar Eclipses Won’t Be Around Forever Scientists predict that in about 600 million years (if the human race is still around), total solar eclipses will cease to exist due to the moon’s increasing orbit. According to NASA, the moon will have moved far away from Earth by then that it will no longer be big enough to cover the sun entirely. The moon’s orbit is increasing at a rate of about 1.5 inches each year. 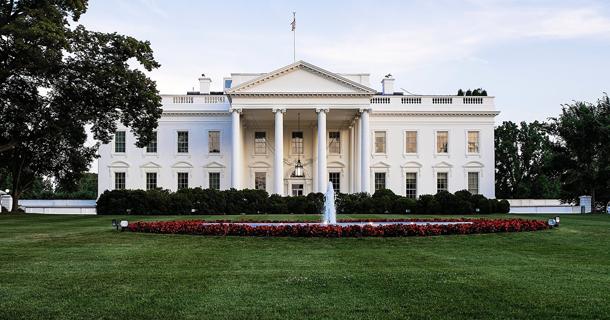 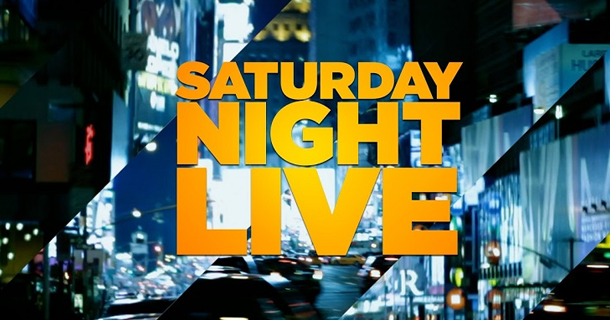