On May 12, 1820, Florence Nightingale, the founder of modern nursing, was born in Florence, Italy. More than 100 years after her death, she is still well known for her reforms that shaped the nursing profession. Here are 5 heroic facts you probably didn’t know about Florence Nightingale...

Her Nickname is “Lady With The Lamp” Florence Nightingale came to prominence while managing nurses she had trained, and tenderly nursing wounded soldiers, during the Crimean War.  At the time, there were no women working as nurses in the hospitals in Crimea, but that changed when Florence arrived with her newly formed group of nurses. An article in 1855 appeared about Nightingale in The London Times, which referred to her as a ministering angel. As the article continued, it said she was often seen alone checking on the patients and carrying a small lamp. Her nickname after that became “Lady with the Lamp.”

She is Considered The Founder of Modern Nursing During the Crimean War, Florence was concerned that some of the soldiers in the field hospitals near the battlefields seemed more likely to succumb to infectious disease than their war wounds. She proposed solutions such as improving sanitation, which are considered effectively the foundation of modern nursing. She also advocated for nursing education to elevate the profession’s reputation, which in turn enabled more women to enter the nursing profession.

She Inspired a Famous Poem The great poet Henry Wadsworth Longfellow wrote a poem titled “Santa Filomena” in which a wounded man in a field hospital sees a “lady with a lamp.” He imagined that her lovely vision would live on throughout history as “A noble type of good/heroic womanhood.”

Nightingale Helped Popularize the Use of Pie Charts Florence Nightingale was also regarded as one of the most prominent statisticians in history and a pioneer in using statistics to influence social change. She used her passion for statistics to save lives of soldiers during the Crimean war, and do groundbreaking work in data visualization that continues to be influential to this day. Although pie charts had been around long before the birth of Nightingale, she promoted their use and used them regularly to illustrate her points.  Thousands of lives were saved through her facts and figures and the unique ways she developed to display them graphically. 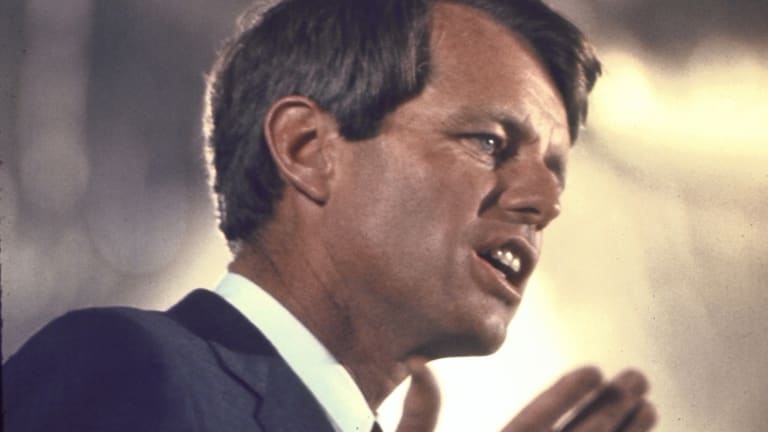