On June 8, 1949, George Orwell's novel of a dystopian future, 1984, was published. The book has become one of the most widely read and referred-to books in modern history. Here are 5 things you didn't know about George Orwell's 1984...

It Nearly Wasn't Called Nineteen Eighty-Four In a letter to his literary agent, George Orwell wrote, "I have not definitely decided on the title. I am inclined to call it either Nineteen Eighty-Four or The Last Man in Europe, but I might just possibly think of something else in the next week or two." Before assigning his fearful prognostications to the year 1984, Orwell tried out 1980 and 1982.

Orwell Himself Worked as a Propagandist Part of the impact of 1984 lay in its use of propaganda to cover up and obfuscate what was really happening outside the country. Orwell was particularly knowledgeable about propaganda as he himself had worked as a propagandist in WWII, creating content for Indian viewers to influence them to view the British and Allies in a positive light. Orwell even based the infamous Room 101, where people were tortured, on Room 101 in the BBC Broadcasting House. While people weren't tortured at the BBC, that was the place writers had to go to, to get their propaganda cleared for broadcast.

He Was Under Government Surveillance Not only did Orwell work in propaganda and was able to use his knowledge in the book, but he was also under surveillance when he wrote 1984. Thanks to a research trip in 1936 that included a stay at an apartment "arranged by the local Communist party," the government put Orwell on a special watch list. He was kept under tight surveillance for more than 12 years.

An Italian Translation Exists Where The Clocks Strike "Uno" Instead Of Thirteen. The book opens with the novel's infamous first line—"It was a bright, cold day in April and the clocks were striking thirteen".  The clock striking thirteen was meant to immediately signal that something was off in this fictional world.  However, an Italian translation seemed to have misunderstood the point of the first line.  An unnamed translator  believed it to be a typo and altered the sentence to read, "…and the clocks were striking one", unaware that Orwell had intentionally included an hour not present on analog clocks.


An Asteroid Discovered in 1984 Was Named After Orwell. On July 31, 1984, astronomer Antonin Mrkos discovered an asteroid at the Czech observatory in Klet. As befitting a small rocky body hurtling through space and identified by humans in the year 1984, it was designated 11020 Orwell. 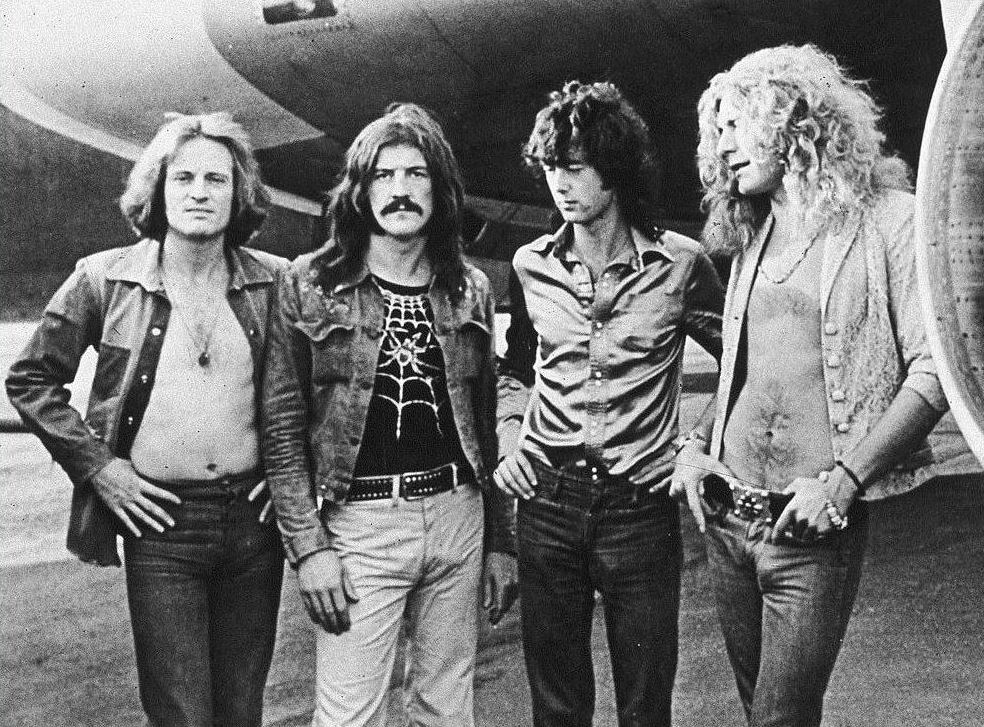