On June 3, 1956, rock and roll was banned in Santa Cruz, California, after it was thought by some residents to be detrimental to the morals and health of the community’s youth. Find out which surprising songs were deemed too scandalous for public consumption... 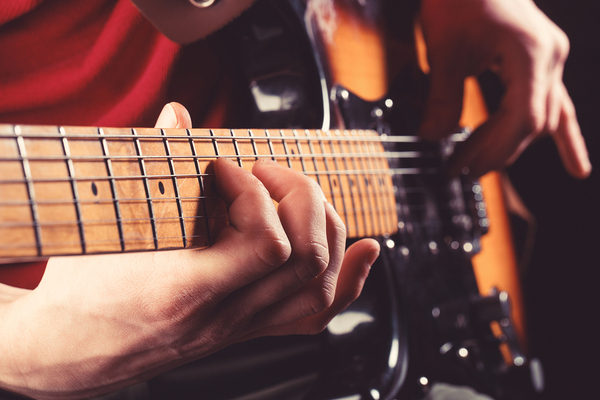 A number of Beatles tunes were banned over the years, including A Day in the Life and Lucy in the Sky With Diamonds, because of their drug references. It won’t come as much of a surprise that the Peter, Paul and Mary song “Puff the Magic Dragon” was banned because of drug references, even though the poem the song was based on was written to resemble “Custard the Dragon,” by Ogden Nash. Even an article that appeared in 1964 in Newsweek suggested that certain lyrics in the song referred to marijuana. The song was adopted by some American troops during the Vietnam War for the AC-47 gunship, which was armed with Gatling guns and called Dragon. 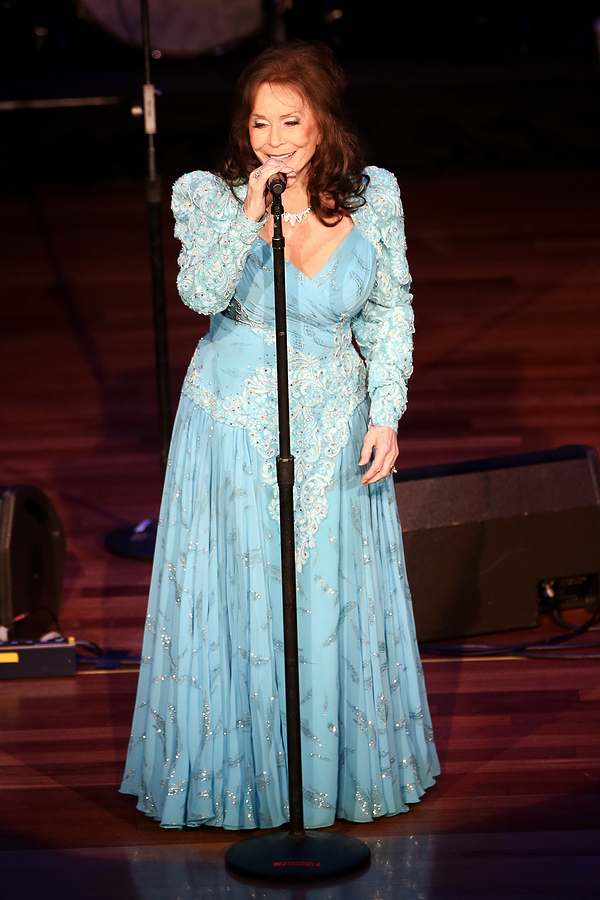 Even country music legend Loretta Lynn had a song banned from many radio stations. It was “The Pill” because of its reference to birth control. The Kingsmen were a clean-cut rock band out of Portland, Oregon, who tended to wear shirts and ties and sport jackets when they performed. But when they released “Louie, Louie”, they ended up being investigated by the FBI. The buzz around the country among teens was that the song contained explicit sexual content, so some radio stations refused to play it. The FBI investigated the group and song for 31 months and then gave up because the words are so slurred it was difficult to even make them out.

“Lola” The song “Lola,” released in 1970 by the Kinks, is about a transvestite and man who meet, but the song was banned by the BBC because it appeared to offer free advertising. One of the lyrics in the song referred to drinking champagne that tasted like Coca-Cola. The group’s songwriter and lead singer changed the lyrics to read “tasted like cherry cola,” so it could be played in Britain.

“Light My Fire” This 1967 song from The Doors was on their debut album, which was on Billboard for 121 weeks. Because the song is over six minutes long, radio stations did not want to play it, but did eventually because of all the caller requests. The group became blacklisted by The Ed Sullivan Show after they appeared; although Jim Morrison, the lead singer, agreed to change lyrics that suggested drug use, they ended up playing the original version.

“Let’s Spend the Night Together” Morals were the issue with this 1967 song by The Rolling Stones when they appeared on The Ed Sullivan Show. The Stones were not supposed to sing this song on the show but insisted, saying they would change the lyrics. Jagger mumbled the words so much that they were unintelligible, but Ed Sullivan banned them from ever appearing on the program again anyway.