The Republican Elephant Mascot Has Been Around Since 1874 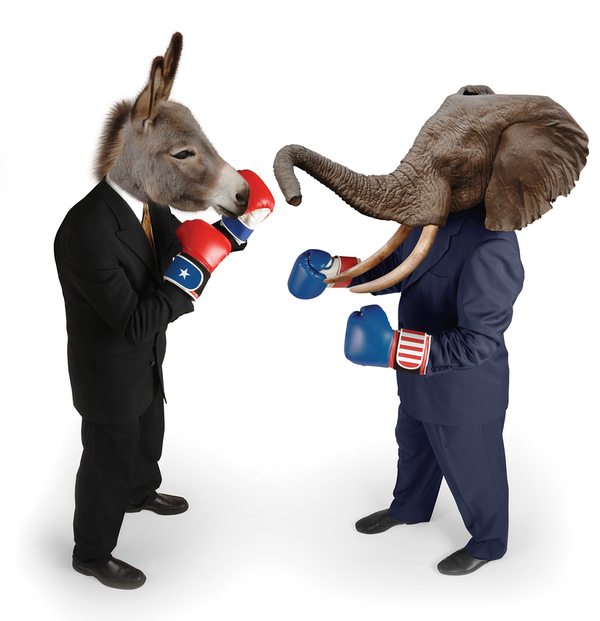 In 2017, 24 percent of Americans said they were Republicans, 31 percent claimed to be Democrats and 42 percent were Independents, according to a Gallup poll. Thomas Nast drew a political cartoon for Harper’s Weekly that included a donkey, which had been associated with the Democratic Party since Andrew Jackson, and an elephant that represented the Republican Party. The Republicans, believing that the elephant represents a dignified, strong animal, chose the cartoon character as their mascot. 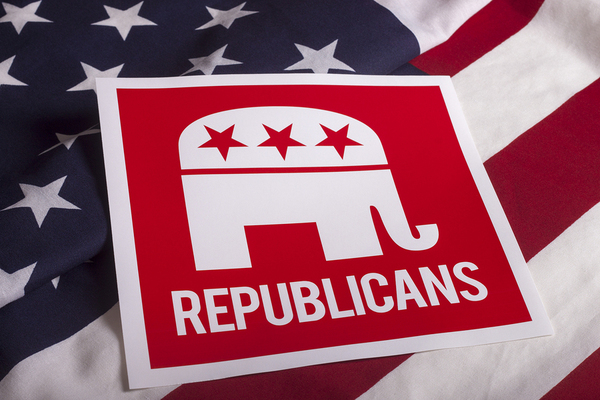 The Republican Party was originally progressive and grew more conservative as time went on. Some people are mistaken about the meaning of the term GOP, and think that it stands for “government of the people.” However, the term was born following the Civil War to emphasize the party’s role in preserving the union and had been used earlier by Andrew Jackson and Thomas Jefferson, who were both members of the early Democratic-Republican Party. According to Safire’s Political Dictionary, the term first appeared in print 1884.

Abraham Lincoln Was the First Republican President Lincoln was a Whig who opposed both slavery and the Kansas-Nebraska Act. During the 1860 presidential election, he ran as a Republican, opposing John Breckinridge, a Democrat; John Bell, a member of the Constitutional Union Party; and Stephen Douglas, a Northern Democrat. Lincoln won the election with 303 electoral votes.

The Republican Party Was Formed Because of Their Opposition to Slavery In 1854, under the Kansas-Nebraska Act, the inhabitants were allowed to decide among themselves whether to permit slavery or not, and many Northerners were vehemently anti-slavery. Free-soilers, Whigs and Northern Democrats joined together to form the new Republican Party, which first arose in the state of Wisconsin.