On April 11, 1814, Napoleon was exiled to Elba after he was forced to abdicate as Emperor of France. Learn the truth about Napoleon, “The Little Corporal,” from his real height to his failure after invading Russia and how he might have died... 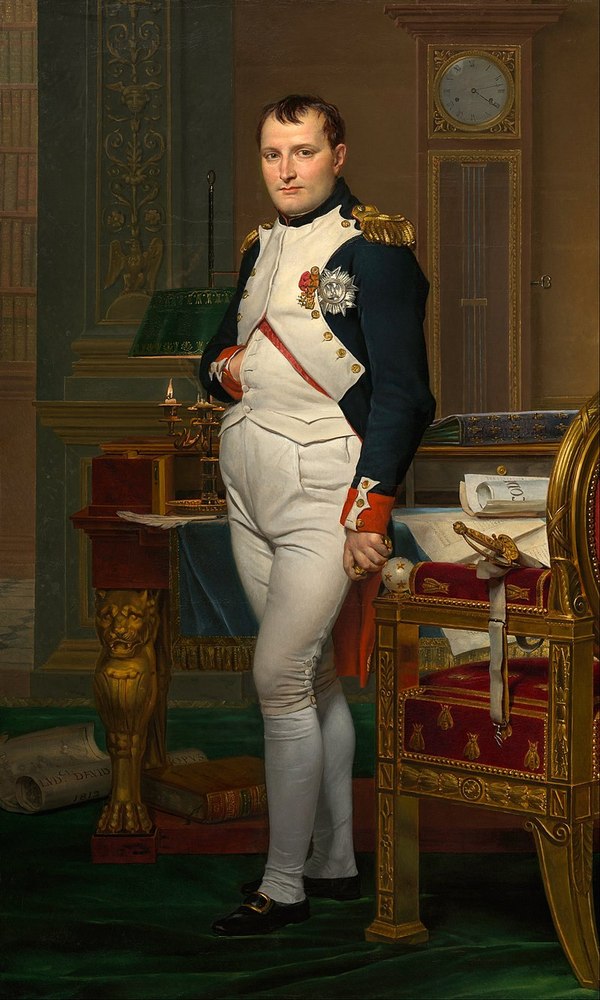 Image credit: WikiCommons Napoleon was actually tall for this period of history, and although he is commonly reported as having been 5’2” inches tall, this was measured in French units. By modern standards, he would have been about 5’7”, while the average Frenchman of the day was 5’5”. One thing that might have added to the myth is that his guards were a lot larger than he was, which is where he may have gotten his nickname, “The Little Corporal.”

He Was Once Arrested for Treason 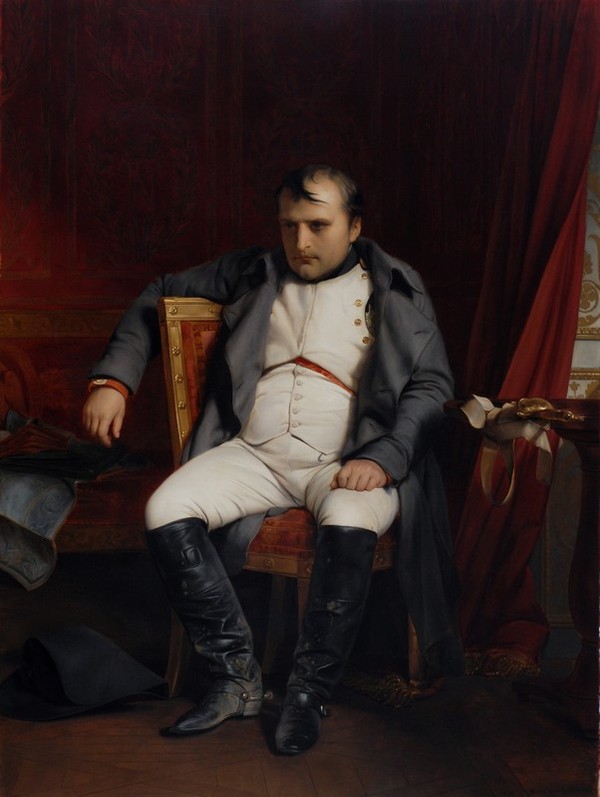 Following Napoleon’s escape from Elba, French troops lost the Battle of Waterloo, forcing him to abdicate the throne once again. Image credit: WikiCommons Following the French “Reign of Terror,” Napoleon was arrested on suspicion of treason after he was praised by Augustin Robespierre, who happened to be the brother of the French leader associated with the French Revolution. Napoleon was released after several weeks after the investigation went nowhere and never lost his position in the army. Following this, he was involved in repelling an attack by royalists on Paris, and then went on to lead France’s conquest of the northern part of Italy, which raised his prominence in France.

Napoleon Staged a Coup to Take Over Control of France The French Revolution wasn’t a stranger to coups d’état, but the last was conducted by Napoleon after he returned to France in October 1799 following a military campaign in Egypt. The plot to overthrow the government included high-level officials, and on November 9, they, along with Napoleon, overthrew the Directory that was in charge of running the country. After an actual fight in the legislature, troops cleared the building and the new government was set up with Napoleon as first consul.

Napoleon’s Luck Ran Out in 1812 Napoleon scored numerous military victories, but he ran out of luck in 1812 when he invaded Russia supposedly to punish the czar for refusing to comply with the British trade embargo. Napoleon’s army, estimated at between 450,000 and 650,000 troops, moved through the country as the Russians retreated, burning everything behind them. By the time the French reached Moscow, which the Russians had torched also, Napoleon had realized that his troops, already decimated by disease and desertions, would not survive there over the winter. When the French army tried to leave Russia, the number of troops was down to just a fraction of what it was before because the Russians followed, attacking the French rear and flanks, and the difficult weather and lack of supplies did the rest.

The Great French Leader Probably Didn’t Die of Poisoning Three weeks before Napoleon died, he wrote out his will, saying that he was dying because he was being murdered by an assassin sent by the English. The rumor that Napoleon was poisoned by arsenic was reinforced when his body was exhumed to rebury it in Paris in 1840. It was found to be in remarkably good condition, and it is known that arsenic slows decomposition. However, another theory suggests that Napoleon’s exposure to arsenic might have come from the wallpaper at the prison where he was incarcerated because green wallpapers, which were popular during the 19th century, contained arsenic as a way to get the bright color.