On April 18, 1775, Paul Revere made his famous ride at midnight to warn colonists that the British were coming. Here are 5 things you probably didn't know about the midnight ride of Paul Revere... 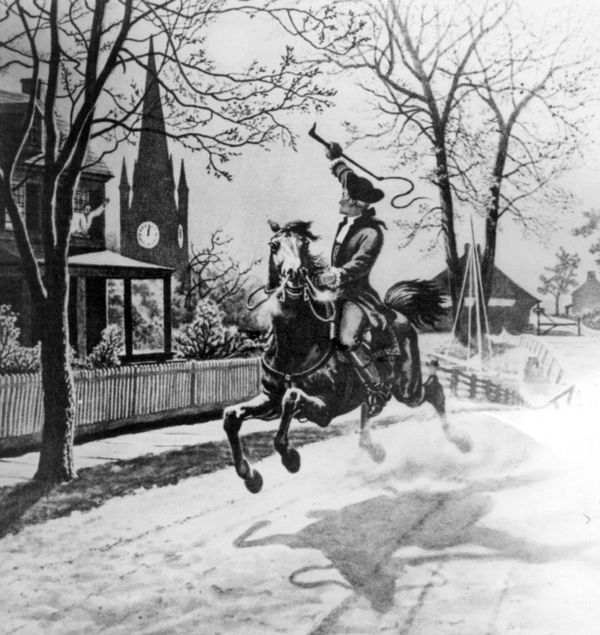 Paul Revere was named after his French Huguenot father, Apollos Rivoire, who Americanized his name after arriving in America. Image credit: WikiCommons Although Paul Revere did ride to warn colonists the British were coming, he wasn’t the only one warning colonists. Nor did he ride alone. Revere was accompanied by Samuel Prescott and William Dawes, and they split up later, going in different directions.

The Longfellow Poem Had Many Errors 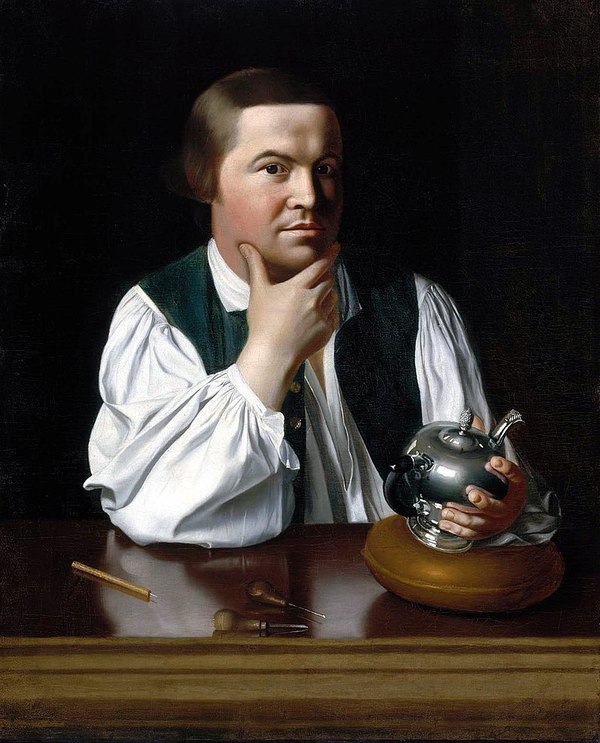 Revere was a talented silversmith by trade, starting off in the family business. In addition, he was an engraver and did printing for the Massachusetts government. Image credit: WikiCommons Many people remember Henry Wadsworth Longfellow’s poem about the ride of Paul Revere, but the poem states that the signal at Old North Church was for Revere, when he was the one who told another person to spread the warning from the church tower. The poem says dead bodies lay in the yard at Old North Church, although the battle at Lexington didn’t start until the following day. In addition, the poem says that Revere rode into Concord, but he never made it that far because British troops detained him and let him go later.

Revere Originated a Famous Phrase From the Revolutionary War “One if by land, two if by sea” referred to Paul Revere’s historic ride and was in Longfellow’s poem. A signal by hanging one or two lanterns from the Old North Church in Boston would alert local citizens and patriots if the British troops began to advance toward Concord. One lantern meant that the troops were moving by land, which would give the patriots more time to prepare, while two if by sea meant their movement toward Concord would be much faster.

Revere Was Warned About the British by Dr. Joseph Warren The evening of Revere’s famous ride, Dr. Joseph Warren sent for him. Warren was both a friend of Revere and the last man left in Boston considered a major leader of the patriots. Warren told Revere that British regulars were planning on marching that night, most likely to Concord, to destroy or capture military stores there.

Revere Borrowed a Horse to Make His Ride It is unknown whether Revere owned a horse, but even if he did, he had to travel across the Charles River to Charleston on a small boat and would not have been able to take his own horse with him. He borrowed a horse from another patriot named John Larkin to make his ride. Over the years, people have speculated about the horse’s name, however, a genealogy of the Larkin family states that the animal was named “Brown Beauty.”