The Godfather is known as one of the greatest mafia movie of all time, but before its release in New York on this day in 1972, the production faced a lot of controversy and nearly lost its director. Leave the gun, take the cannoli, and celebrate these five things you didn't know about The Godfather... 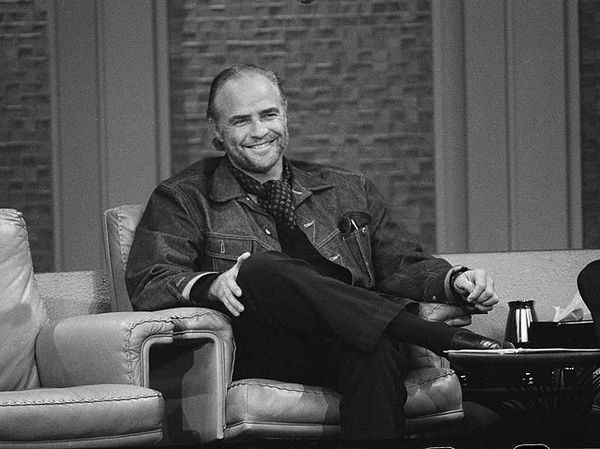 Which Is Funny Because Coppola Originally Didn't Want the Job 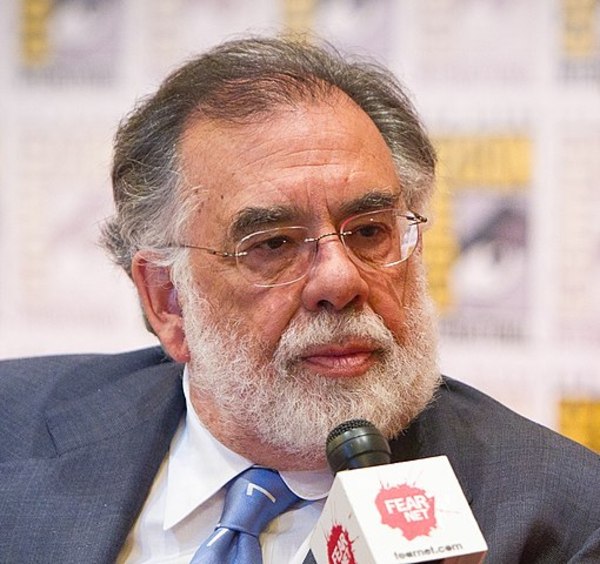 Photo credit: By Gerald Geronimo, CC BY-SA 2.0, https://commons.wikimedia.org/w/index.php?curid=15927998. You read that right; despite going to bat for the film constantly when it was in production, Coppola originally wasn't thrilled with the idea of directing it. He didn't like some of the graphic content in the book and apparently never finished reading it. Unfortunately for Coppola, he was broke and in debt for hundreds of thousands of dollars to another studio. (Remember this was in 1972 when hundreds of thousands of dollars was worth a lot more than it is today.) Other directors such as George Lucas urged Coppola to try directing anyway, and once Coppola did more research into the Mafia, he decided he had a story.

The Actors Helped Establish Their Characters Through "Family" Dinners Directors try to help their actors get into character and develop the relationships between the characters through various methods, from plain script-reading sessions to improv. One of Coppola's tactics was to have the cast eat dinner with each other in character, as if they were the Mafia family from the movie. The actors served dinner, and since it was the first time Brando had met much of the cast, some of the actors were focusing on impressing him. This sounds like it might have been a distraction, but it actually works beautifully when you realize that in the movie, pretty much everyone has to treat Don Vito Corleone (Brando's character) with utter respect and try to stay on his good side.

Some of the Character Development Was Added as an Improvisation Coppola was able to go with the flow in some very impressive ways. For example, one actor was so nervous that none of his takes looked good, so Coppola added a scene showing his character trying to rehearse the lines from the "bad takes," implying the bad quality was due to the character's nerves, not the actor's. He filmed the wedding scene in real time, too, and had actors pretty much improvise most of it.

The Cat Wasn't Supposed to Be There The cat that belonged to Don Corleone in the film was not originally supposed to be there. But this little stray kept hanging around the set, and Coppola decided that Don Corleone might want a pet. When he got Brando to meet the cat, it turned out the cat took to Brando immediately and was so cooperative that Coppola had Brando holding the cat in scenes.