On June 2, 1953, Queen Elizabeth II was crowned at a young age following the unexpected death of her father. Here are 5 surprising facts you probably didn’t know about the longest-reigning British monarch.... 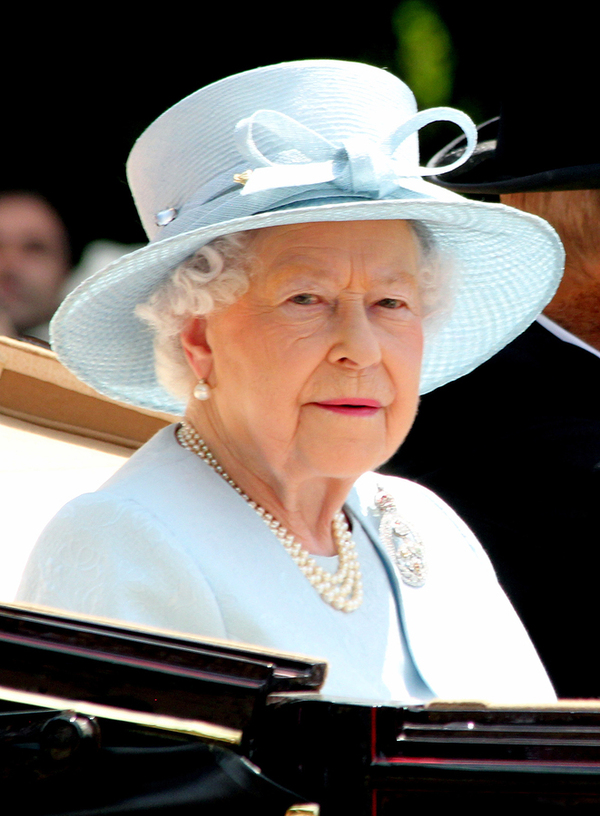 Queen Elizabeth II was the first British monarch to mark her Sapphire Jubilee of 65 years as ruler of the United Kingdom. While most people have one birthday a year, the queen celebrates hers twice, on April 21 and again in June. This British tradition began in 1782 and has been continued ever since. Since the London weather in springtime can be rainy and cold, it was decided that the military parade celebrating the monarch’s birthday should be held when the weather was welcoming.

The Queen Has an Unusual Alarm Clock 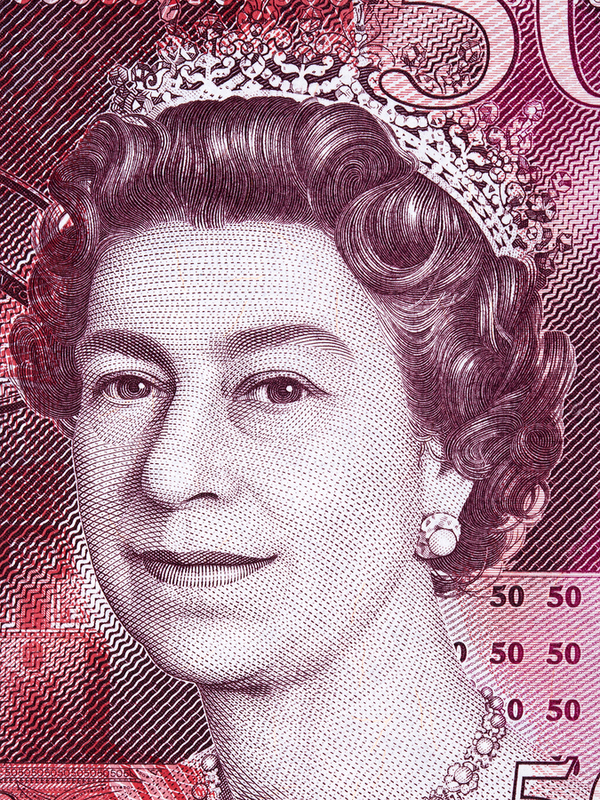 Elizabeth did not expect to ascend to the throne. She was the third in line until her uncle, Edward VIII, abdicated because of Wallis Simpson, and her father became King George VI. The queen doesn’t use a traditional alarm clock or a wakeup call the way hotels do in order to rise in the morning. She has a Scottish bagpipe player who toots a tune from 7:00 to 9:00 every morning. The current piper for the queen is PM Scott Methven, who is a member of the Argyll and Sutherland Highlanders.

She Served During World War II During the second world war, it was suggested that the princesses be taken to Canada to ensure their safety. However, Elizabeth turned 18 in 1944 and was determined to contribute to the country’s war effort. She served as a mechanic and truck driver in the Women’s Auxiliary Territorial Service. This makes her the only female royal family member to go into the military and serve during World War II.

Her Handbag Serves a Real Purpose The queen is almost never seen without a handbag, but it isn’t just an empty gesture, and she does carry a few things like lipstick and a small mirror. However, the handbag’s main purpose is to signal staff members, and she places it on the floor as a call for someone to rescue her from a boring conversation. At dinner time, when she places her bag on the table, she’s ready for the meal to be over.

Humor Will Be Banned From British Television After Her Death It’s one of those strange but true things; humor is banned on British television for 12 days after the queen dies. Once the BBC announces her death, it will be airing documentaries about the life of the queen and cannot show anything that is humorous until after the funeral. Reportedly, the BBC keeps black suits and other appropriate clothing available, so newscasters can change quickly when the need arises.