On April 13, 1970, an oxygen tank exploded aboard Apollo 13, damaging the ship and changing the crew's mission from one of reaching the moon to one of survival. See how much you know about the space mission with a story straight out of Hollywood! 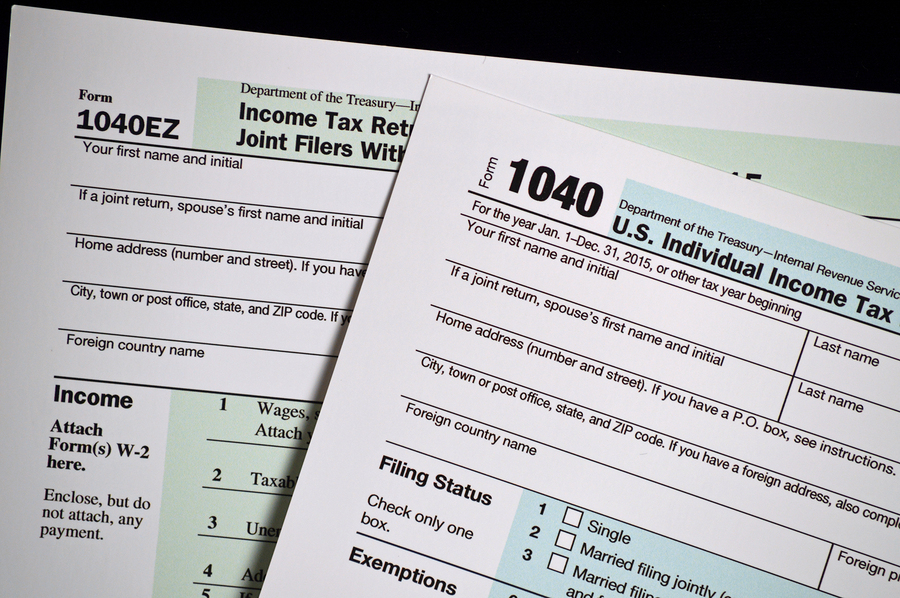 NASA: They can put a man on the moon. But they can't get all their pilots to file a simple 1040EZ. 48 hours before takeoff, one of the Apollo 13 crew members was accidentally exposed to rubella and consequently pulled from the mission. He was replaced by Jack Swigert who, in all the commotion, apparently forgot to do that thing every American always puts off doing until mid-April: file his income taxes. According to NASA transcripts, he asked for a bit more time while aboard the shuttle, saying "things kind of happened real fast down there, and I do need an extension."

Sam Greenberg of the Grumman Aerospace Corporation Sent a Joke Invoice for What Service after Apollo 13 Successfully Made it Home? 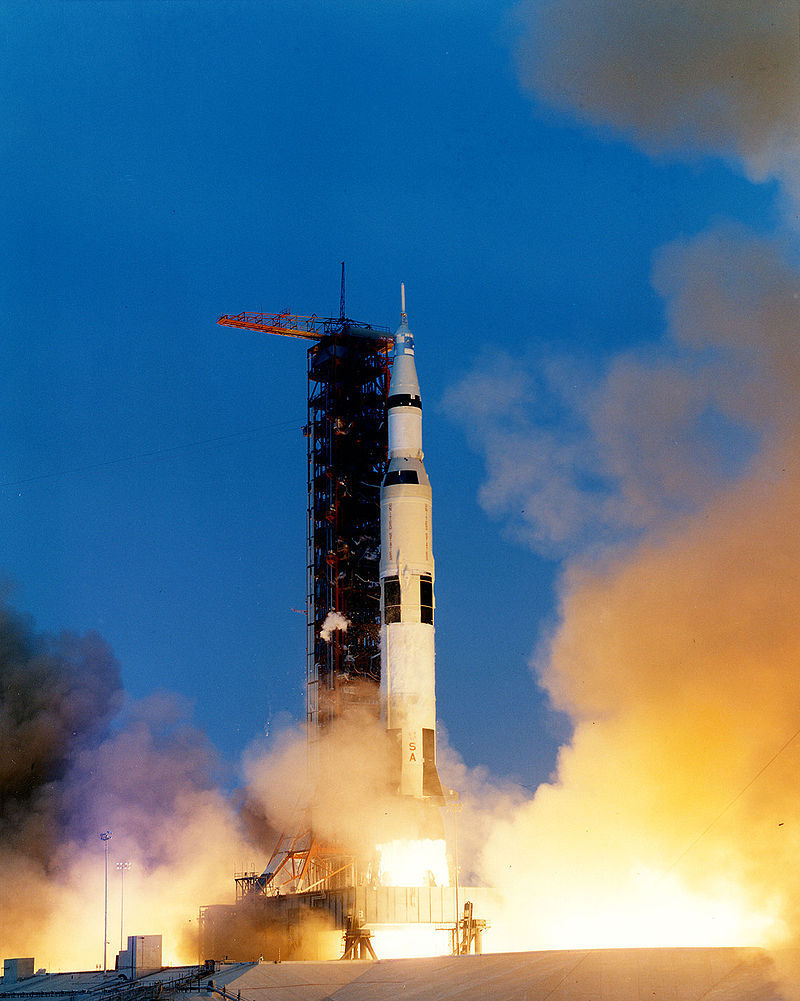 The Apollo 13 mission took off at 13:13 Houston time. Talk about tempting the fates. The Grumman Aerospace Corporation's lunar module was critical in getting the three crew members of Apollo 13 home safely. The men had to move from their spaceship into the lunar module, which would carry them and their spaceship home. This was that vessel we mentioned earlier meant to carry two people for 45 hours, but that performed a task twice as long for three. When everyone was back home safe, Sam Greenberg, a pilot for Grumman, sent an invoice to the parties involved for towing the NASA ship back from the moon. Charging $4 for the first mile and $1 for each additional one of the 400,000 miles back home, along with a few surcharges, the bill came to 400,540.05. But Greenberg threw in a commercial discount and offered to knock off another 2% if it was paid in cash.

What Jim Lovell Possession Fetched Almost 400 Grand at Auction? We're guessing you already know this, but they made a movie about the Apollo 13 mission. And one item featured in the movie was a checklist astronaut Jim Lovell used throughout the mission, on which he took notes and made calculations crucial to the flight's survival. That book became famous enough that when the real-life version of it went up for auction in 2011, it brought in $388,375 for Lovell. Well, except for one problem: NASA argued the checklist and other similar spacecraft materials were their property, meaning Lovell wouldn't be entitled to the nearly $400,000 payout. No problem. In 2012, a law was passed saying astronauts owned any such materials.

How Did One 23-Year-Old Justify the Negative Review on His Comment Card after Seeing a Test Screening of the Apollo 13 Movie? The Ron Howard film about the famed spacecraft was a big hit, and everyone loved it. Well, except for one 23-year-old viewer at a test screening who wrote a less than favorable comment card. His complaint? The movie was too unrealistic. If a crew had landed in the ocean as they did in the film, they wouldn't have survived. He called it, "Terrible. More Hollywood BS."

Hey, we don't blame him for not thinking it was real. It's a pretty unbelievable story. 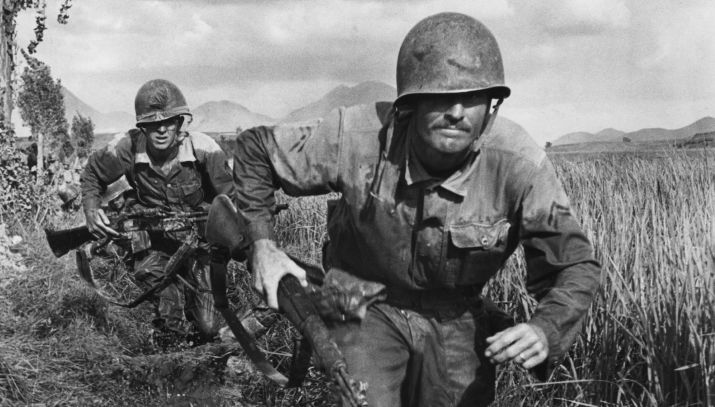