On June 13, 1966, the Supreme Court ruled in Miranda v. Arizona that criminal suspects must be informed of their constitutional rights before questioning by police. Here are 5 things you need to know about the Miranda rights...

When a Miranda Warning Is Used 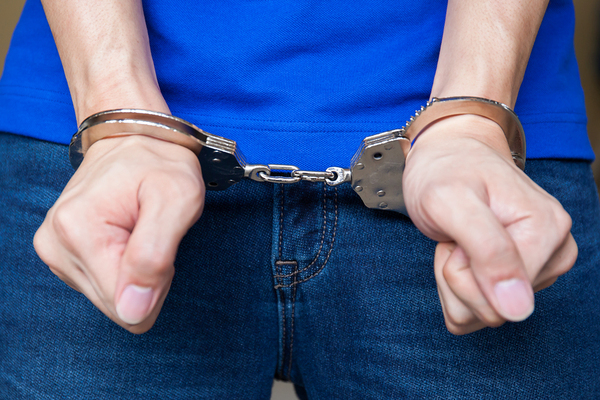 Violation of your Miranda rights does not mean a case will be dismissed. It may mean only the questions that were asked before the person was advised of their rights will be tossed out. A Miranda warning is only used if the individual is under arrest or in the custody of the police and will be questioned. Whatever that individual says, whether to an officer or investigator before being taken into custody, is admissible in a court of law. This includes interviews and conversations that are either at a home or crime scene or when the person is free to leave at any time.

Miranda Rights Did Not Help the Person They Were Named After 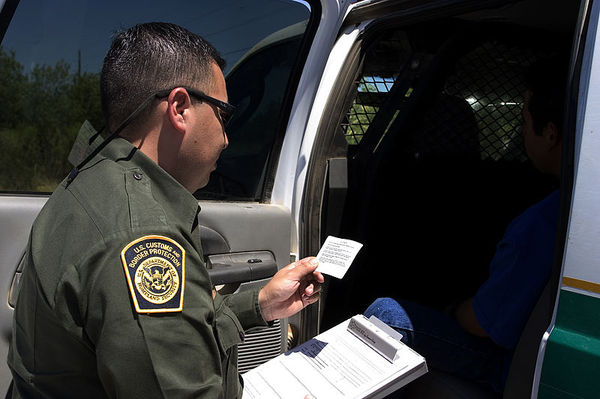 If a subject asks for a lawyer after being advised of their Miranda rights, officers have to stop questioning them until that lawyer arrives. Image credit: WikiCommons Ernesto Miranda was a man with a long criminal history, who was arrested as a suspect in a rape and robbery case and signed a confession after two hours of being interrogated by police. He was convicted, but the case ended up in the Supreme Court, where it was overturned because Miranda was unaware of his rights. He was re-tried in the case, found guilty and sentenced to prison for up to 30 years, but died four years after his parole in a bar fight.

Deaf Persons Are Not Given a Miranda Warning Police are told not to question deaf suspects until they have a lawyer and that person is present for the questioning. No option is given for using a Miranda warning that is written out or lip-reading because both depend on the person’s ability to read and understand. Because there are several technical and legal terms that are difficult to express in sign language, the Department of Justice recommends waiting for a lawyer to show up.

Confession Rates May Be Lower Because of Miranda The conviction rate of suspects is not agreed upon by legal experts, but some studies show a lower rate of self-incrimination and confession since Miranda rights began. In Pittsburgh, the rate of confessions dropped to 32.3 percent from 48.5 percent in a matter of months after Miranda was required, while in Manhattan, confessions dropped to 14.5 percent from 49 percent only six months previously.

Miranda Rights Don't Apply To Simple Traffic Stops Police officers don’t read Miranda rights during traffic stops, even though they do question drivers. In Berkemer v. McCarty (1984)—in which an Ohio man fought his DUI arrest on the grounds that the officer did not Mirandize him during the stop, the Supreme Court ruled that advisement of rights only applied when a suspect was in police custody.