On July 22, 1934, notorious bank robber John Dillinger was gunned down in front of a movie theater in Chicago. Here are 5 things you didn't know about "Public Enemy No. 1."

The Justice System May Have Accelerated His Introduction to Organized Crime. 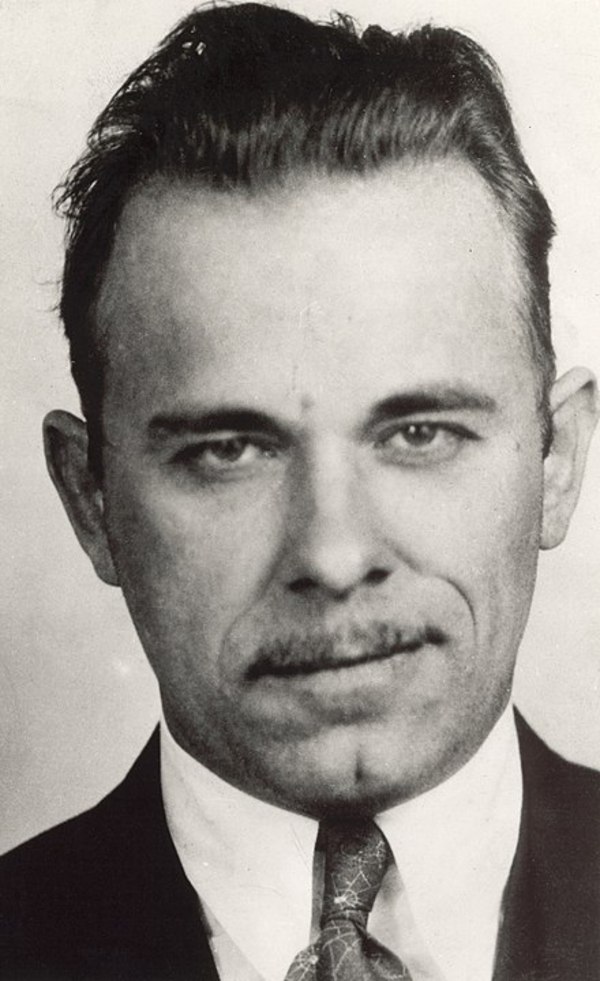 Photo credit: By FBI - https://www.fbi.gov/image-repository/dillinger-suit.jpeg/image_view_fullscreen, Public Domain, https://commons.wikimedia.org/w/index.php?curid=7230428. In 1924, Dillinger tried to rob a grocery store owner with the help of his (Dillinger's) partner, Edgar Singleton. Dillinger and the grocer ended up in a physical altercation that resulted in the gun discharging and Dillinger running away. Dillinger couldn't find Singleton and the getaway car, but police quickly found Dillinger. In court, Dillinger pleaded guilty because the prosecutor mentioned that doing so might get him a more lenient sentence, but the opposite happened: The judge gave him a minimum of 10 years in prison.

It was there, in prison, that Dillinger met the men who would teach him how to really rob banks and other establishments with detailed planning, and who brought Dillinger into one of the most organized robbery gangs ever known. While Dillinger was certainly not a saint before his prison time, that long sentence may have allowed him to become more deeply involved with organized crime, as opposed to smaller and more localized robberies, than if he had been set free earlier.

He Was Actually a Good Employee and a Baseball Player Before His First Conviction. 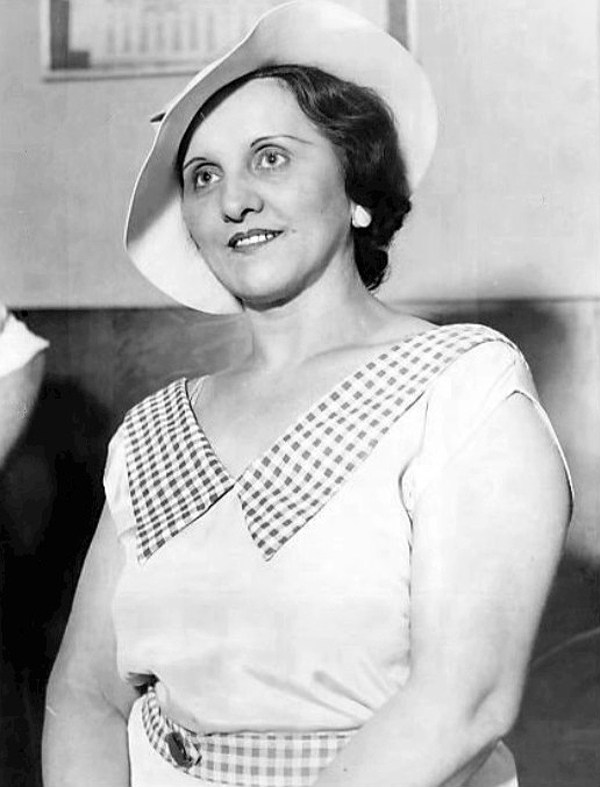 Photo credit: By Associated Press - Oakland Tribune page 4Daily Mail Hagerstown MD page 1-also not renewedfrontback, Public Domain, https://commons.wikimedia.org/w/index.php?curid=37604103. Despite scrapes with the law and a reputation for being rebellious as a teen, Dillinger managed to gain a reputation as a good employee. He had left school early because it bored him, and he preferred to make money through manufacturing and machining jobs, at which he excelled. He was so dedicated to these jobs that at one point, he was commuting 18 miles one way from a farm his father had retired to, to reach work. Later, Dillinger became a baseball player in Indiana (this after a car theft went wrong, forcing him to join the Navy, from which he went AWOL), and it was on that team that he met Singleton.

His Gang Had Strict Rules That Included Limiting Alcohol and Drug Use. After Dillinger's sentencing, he was introduced to various gang members that he later helped spring from prison. Among these was a man named Harry Pierpont. After a series of breakouts and re-incarcerations, Dillinger, Pierpont, and others formed a highly organized bank robbery gang (usually known as the Pierpont Gang) that had strict rules governing the behavior of its members.

Rather than living flashy lives, the men stayed low-key, including limiting alcohol use. The gang's rules included the stipulation that any heist had to be done while completely sober, and using alcohol or drugs before or during the heists could get a member kicked out of the gang. It worked; the gang carried out some of the more creative heists of the time, including robbing a bank real-time in full view of onlookers while pretending to be a movie crew scouting the bank for a robbery scene in a film.

Dillinger Managed to Escape a Supposedly Inescapable Prison. In 1934, the gang went to Arizona, but a hotel fire managed to blow their cover. Police arrested the gang, including Dillinger, who had arrived after the fire occurred. While awaiting trial, Dillinger was sent to Crown Point Prison, which was supposed to be inescapable. But, much like the unsinkable Titanic proved to be sinkable, the inescapable prison proved to have some faults of its own. Dillinger managed to get out on his own without harming anyone.

He Had His Fingerprints Chemically Burned Off. It sounds like something out of a B movie, but Dillinger tried to hide his identity by not only having plastic surgery, but also having his fingerprints removed through chemical burns. Unfortunately, the surgery didn't do anything to really change how he looked other than change a few superficial features like removing moles and filling in a chin cleft.