On this day in 2004, after winning 74 straight games and more than $2.5 million, Ken Jennings' amazing winning streak on Jeopardy! came to an end. Jennings won 74 Jeopardy! games (in a row) before he was defeated on his 75th appearance.  Here are five things you didn't know about Jeopardy!...

The Latest Version of Jeopardy! Was Originally Considered Too Cerebral 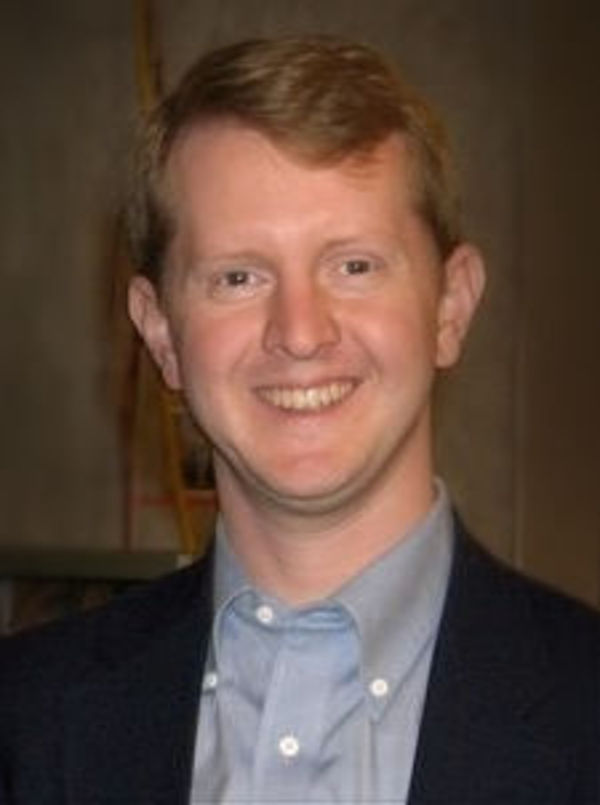 Photo credit: By Phil Konstantin - File:KenJenningsByPhilKonstantin.jpg, CC BY-SA 3.0, https://commons.wikimedia.org/w/index.php?curid=71567461. This latest long-running version of Jeopardy! is among the more popular TV game shows now, but the show itself has been on the air twice before—and was twice canceled. When it came back, it turned out that station managers thought the game was too cerebral and needed to be dumbed down. However, the producers refused, which has led to the sights and sounds of many a household watcher yelling the answers at their TV. That's proof that "cerebral" sits just fine with viewers.

The Show Had to Create Special Tiebreaker Rules—That It Has Used Only Once. 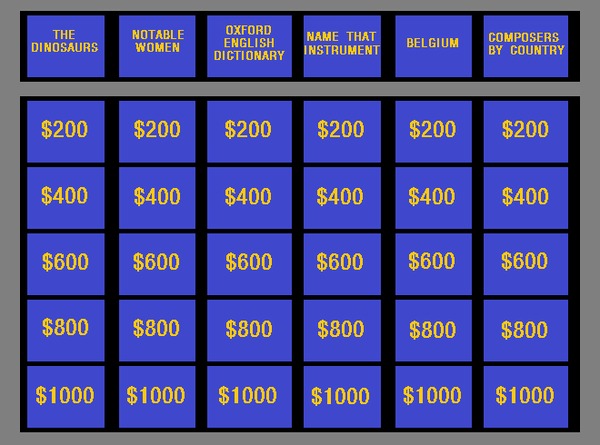 Image credit: By SethAllen623 [CC BY-SA 3.0 (https://creativecommons.org/licenses/by-sa/3.0) or Public domain], from Wikimedia Commons. A move made by producers in 2016 proved to be prescient: They created tiebreaker rules in case contestants ended up in a tie after the final Jeopardy! round. In March 2018, the show got to use those rules when two contestants ended up with $6,799 each after answering the final question. The two had to participate in a "sudden death" round to determine the winner.

Jennings Continued His Winning Streak in Jeopardy! Specials Jeopardy! winnings don't end when you lose; if you're good enough, you get to go back for special tournaments that focus on champions and record-breakers. Ken Jennings' winning streak came to an end, but over the years he's won a lot more in these specials, going from $2.5 million after his original streak to $3,270,700 after winning in several specials.

He Does Not Hold the Record for the Most Amount of Money Won At first, Jennings did hold the records for the largest amount of money won and the largest daily winnings, along with the longest winning streak. Those first two records have been broken, though; the highest total amount won goes to Brad Rutter, who, through a combination of his original Jeopardy! appearances and subsequent specials, has won $4,385,702. The highest daily winnings now go to Roger Craig, who in 2015 won $77,000 in one day.

Some Winners Become Known as Jeopardy! "Villains" Occasionally a Jeopardy! contestant will end up in the news for the wrong reasons, such as one former player who broke into the house of and beat up the wife of a member of the Virginia House of Delegates. Other players earn terrible reputations for something they did on the show that managed to annoy the audience -- and these things aren't always evil in and of themselves. For example, one player earned the scorn of the audience by simply telling a dull story; another tried to use game theory when choosing categories from the board.