The Investment Company Had Been in Business 158 Years 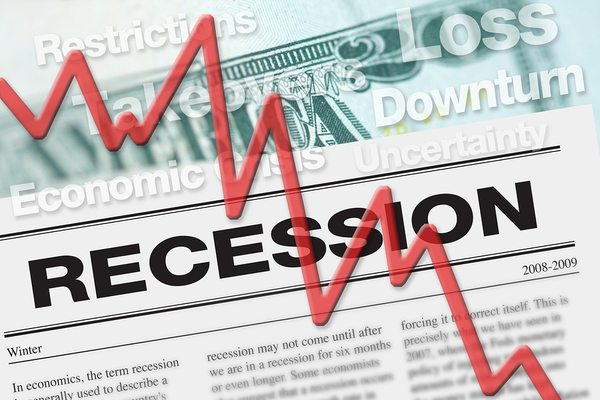 Before their bankruptcy, Lehman Brothers was one of the largest investment banks in the country. It had been in business for 158 years since its founding in 1850. At the time Lehman Brothers collapsed in 2008, the company had around 25,000 employees nationwide, which shows that no company is too big to fail.

The Bankruptcy of Lehman Brothers Was the Largest in U.S. History

Lehman Brothers had picked up five different mortgage lenders by 2004, which included BNC, which made subprime loans. The company was heavily invested in mortgages, much more than other investment firms. Because of this focus, it was especially vulnerable when the housing market crashed and did not have the capital to handle its losses, which led to the company filing for bankruptcy.

A German Immigrant Founded the Company Henry Lehman, a German immigrant who lived in Montgomery, Alabama, and ran a dry-goods business in 1844, transformed into Lehman Brothers after the addition of his own brothers Mayer and Emanuel in 1850. American Express owned the company for about ten years when it was spun off and offered shares to the public while showing $3.3 billion in assets. The company’s services continued to expand by combining investment and commercial banking, and this wide expansion may have helped contribute to its collapse.

Shares in the Company Fell 48 Percent in One Day Shares in Lehman Brothers dropped like a rock in March 2008 because Bear Stearns had almost collapsed, and it was one of the largest underwriters of securities that were mortgage-backed. The view among those on Wall Street was that Lehman would be next, so investors started dumping their stock, and it turned out that the predictions were right.

The Collapse of Lehman Brothers Triggered the Recession Economic turmoil between December 2007 and June 2009 resulted in the worst economic crisis since the Great Depression, and a heavy contributor was the poor decision to offer subprime mortgages, which allowed borrowers with low credit ratings to purchase homes at high rates of interest. As home prices started dropping in 2007 and the number of purchasers dropped dramatically, it placed the country in a severe economic downturn. Unemployment jumped by 10 percent, millions of jobs disappeared, and Dow Jones dropped by 5,000 points.