On this day 27 years ago, Johnny Carson made his final appearance on "The Tonight Show." He had been in the hosting seat for almost 30 years, creating one of the best-known late-night talk shows in television history. Here are five surprising secrets about Johnny Carson's Tonight Show...

Carson Wanted to Stop Saturday Reruns, So the Network Created a New Show 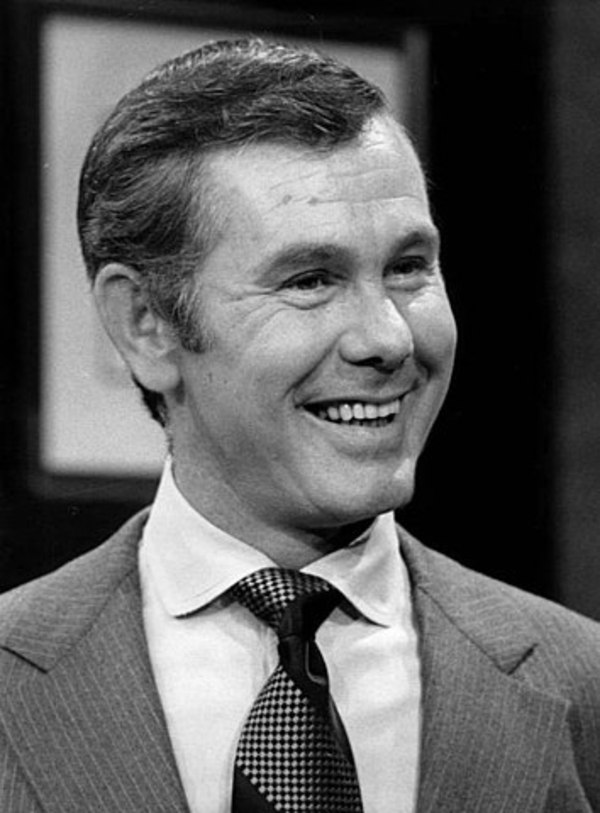 Photo credit: By NBC Television - eBay itemphoto frontphoto back, Public Domain, https://commons.wikimedia.org/w/index.php?curid=18236982. When Johnny Carson would go on vacation, the network would show reruns of the Tonight Show. The network would also show reruns on Saturday nights, and Carson asked them to stop doing that. He wanted those reruns kept in reserve for his vacation days — and he wanted more vacation days. The network had to show something in the Saturday night time slot and started looking around for a new show. The one they ended up with was a comedy sketch show that got off to a rocky start but eventually found its footing, called Saturday Night Live.

He Managed to Upset Mr. Rogers 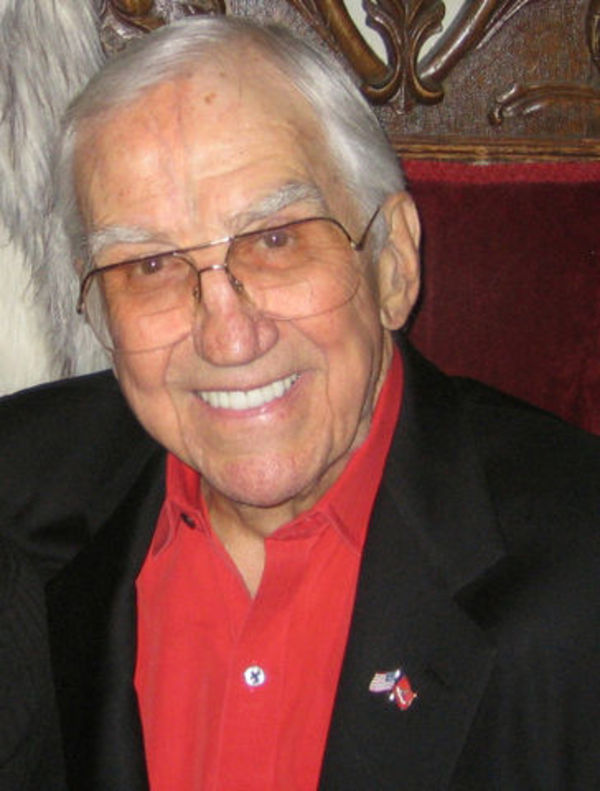 Photo credit: By Christa Chapman, CC BY 3.0, https://commons.wikimedia.org/w/index.php?curid=6290253. How on Earth does one manage to upset Mr. Rogers? Well, Carson found out the hard way. Carson had created a spoof of Mr. Rogers' show that had the title character encouraging "viewers" to do things like steal money. The skit was meant to be a parody, but Fred Rogers was distressed by it. Carson eventually apologized to Rogers and told him that parodies like that were really created out of affection for the show; Rogers later said that he remembered that advice whenever someone else created a parody of him and his show.

Carson's Treatment of Gary Hart Led the Way for Late-Night Political Skewering Seeing politics skewered on non-news shows was nothing new; after all, Saturday Night Live had become famous for its pokes at politicians. But Carson had a new effect, one that set the stage for late-night talk shows to become influential in politics. In the run-up to the 1988 presidential election, he criticized Gary Hart so consistently and severely that, when Hart withdrew from the race, there was little doubt that Carson's jabs had affected Hart. The jabs weren't the only reason, but the consistent picking away at Hart certainly kept the controversy surrounding the candidate in the public's mind.

Carson Contributed Jokes to David Letterman's Show Carson was known for criticizing other talk show hosts, except for David Letterman. Carson was a big fan of Letterman's and started sending jokes to Letterman's show after he (Carson) retired. He'd send them daily, and some would make it on air without crediting Carson. A former Tonight Show producer said that he thought Carson missed the monologue segment of his show and needed an outlet for the jokes he was still thinking up.

He Sort of Created a Toilet Paper Shortage There is an urban legend that states Carson created a toilet paper shortage by noting (as a joke) on his show that the necessity was about to be in short supply, causing a run on (and then a real shortage) of toilet paper. This is partially true. Carson did make a joke about a shortage, and he is considered to have spurred many to hoard toilet paper, causing a brief shortage. But his joke was based on something a congressman had said earlier (which itself was not really based on anything other than a general shortage of pulp paper). So the public had previous notice of a potential shortage; it was just Carson's broad reach among the viewing public that made his statement so much more effective.

5 Things You Didn't Know About "The Wizard of Oz"