Bread Ovens in New Jersey Helped to Fool the British 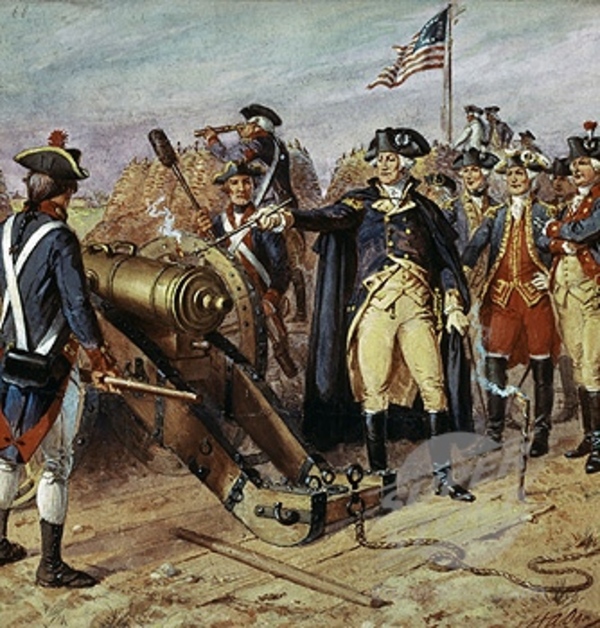 Having taken over from General Howe, General Sir Henry Clinton controlled British forces and awaited an American attack on New York City during the summer. The attack never came. The allies were attacking British troops in Yorktown, Virginia, but needed to keep Cornwallis from sending reinforcements. So, they built bread ovens out of brick in the northern part of New Jersey, which made British spies think that American and French troops were going to place a large army there and attack New York. Clinton and his British forces did not discover the ruse until it was too late, and they did not arrive to reinforce Cornwallis’s troops at Yorktown until the day of the surrender.

The British Held Out a Long Time Despite Being Outnumbered 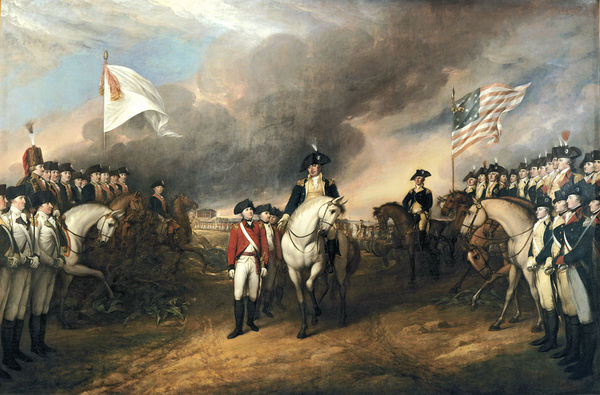 Yorktown was entirely circled by an army of French and American troops on September 28. The allied troops numbered more than 17,000 against 9,000 British led by Lord Cornwallis. Despite the overwhelming odds, the battle continued for 20 days, with the British troops being under constant bombardment by American and French forces. The British forces surrendered when they realized reinforcements were not coming and they began running out of food and ammunition.

Many British Troops Could Not Fight at Yorktown Malaria was common in Virginia up until it was eradicated in the early 1950s, but Virginians had developed some resistance to it. The British had not. Cornwallis reported that half his army suffered from malaria and could not fight. The Frenchmen who participated in the battle were exposed to malaria as well, but since malaria has a long incubation period, they did not exhibit symptoms of the malady until the battle was over.

Cornwallis Refused to Attend the Ceremony of Surrender At the surrender ceremony following the Battle of Yorktown, Lord Cornwallis claimed illness and refused to attend. Instead, Brigadier General Charles O’Hara was present to offer the sword of surrender to the Count of Rochambeau, who instead gestured that he should hand it to General George Washington. Washington himself refused and ordered Benjamin Lincoln, his second-in-command, to take the sword.