On August 25, 2009, Edward “Ted” Kennedy, the youngest brother of President John F. Kennedy and senator from Massachusetts died at age 77 from brain cancer. Here are 5 things you didn’t know about the U.S. Senator nicknamed the "Lion of the Senate”... 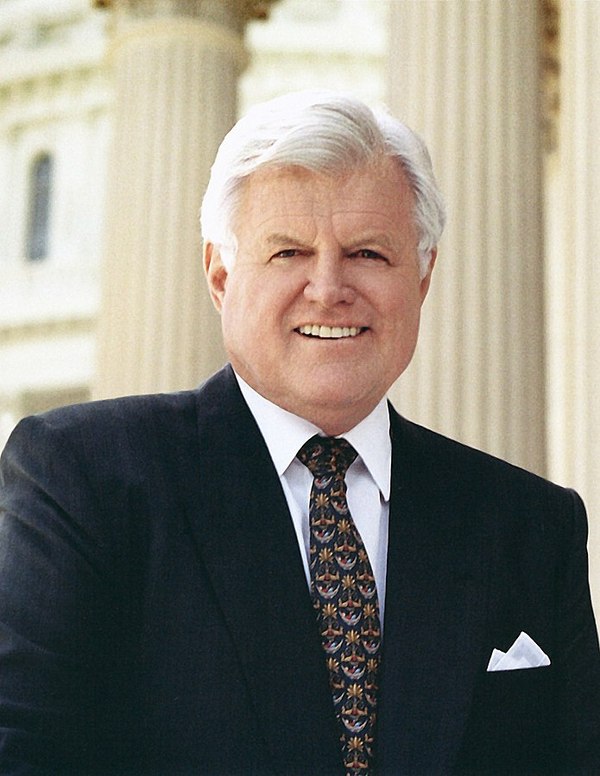 https://en.wikipedia.org/wiki/ File:Ted_Kennedy,_official_photo_portrait_crop.jpg A few months after the assassination of his brother, President John F. Kennedy, in Dallas, Texas, the younger Kennedy was traveling to Massachusetts from Washington to attend the Democratic convention during his re-election campaign. The plane he was riding in crashed short of the runway in an orchard, which killed the pilot and one other person. Kennedy, alive but seriously injured, was removed from the wreckage and discovered to have suffered a collapsed lung, two broken ribs and three broken vertebrae, another instance of the bad luck that has plagued the family for years.

Kennedy Was Expelled From Harvard 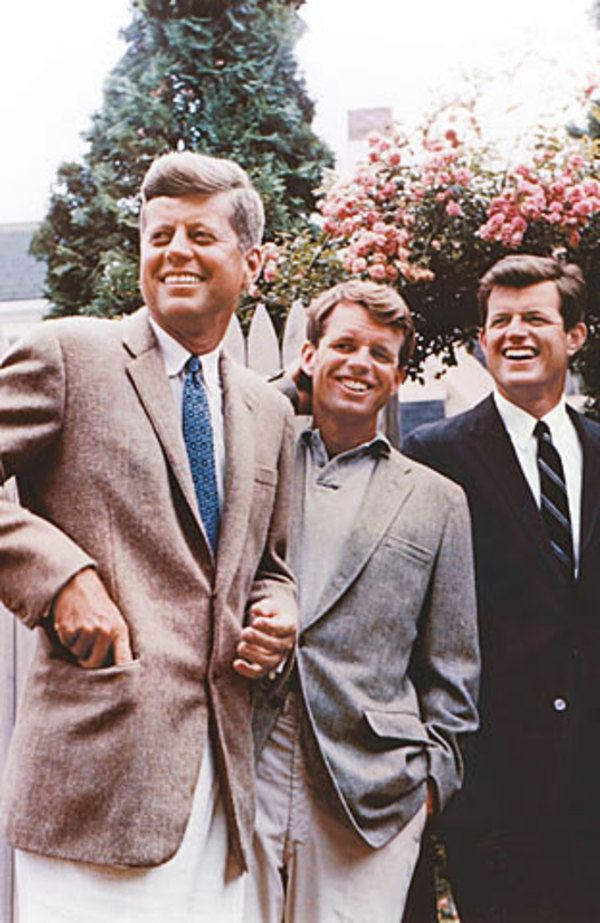 https://en.wikipedia.org/wiki/Ted_Kennedy#/media/ File:Kennedy_bros.jpg Kennedy was tossed out of Harvard toward the close of his freshman year for arranging that a friend take his Spanish exam for him because he was afraid of failing. Had Kennedy failed, it would have kept him from playing varsity football the next fall. The friend, Bill Frate, signed in to take the test using Kennedy’s name, however, he was recognized by the proctor. Both were expelled but told they could return to the school later if there were no other problems.

His Nickname was “Lion of the Senate” Kennedy, along with members of his staff, authored more than 2,500 bills and co-sponsored around 550 others. Over 300 of his own bills became law as well as the ones that he co-sponsored. In addition, he was known for his effectiveness in dealing with members of the Republican party to find agreement on legislation. In the latter part of the 2000s, Republican members of the Senate ranked Kennedy number one in bipartisanship among the Democrats.

Chappaquiddick Ruined Any Presidential Ambitions by Kennedy In 1969, Kennedy was serving as majority whip in the U.S. Senate, but his reputation took a hard blow when, after attending a party, his car went off a bridge at Chappaquiddick and a young woman in the vehicle, Mary Jo Kopechne, died as a result. Kennedy was harshly criticized for not reporting the accident until nine hours later, but his supporters insisted that he remain in office.

He Ran for President in 1979 Kennedy announced his run for the Democratic nomination for president in 1979 against President Jimmy Carter. However, the publicity from Chappaquiddick and a poorly run campaign hurt that bid despite that he won in 10 primaries, including California and New York. At the convention, he announced that he was withdrawing as a candidate for the presidency and never ran again.