On November 1, 1800, President John Adams, in the last year of his only term as president, moved into the newly constructed President’s House, the original name for what is known today as the White House. Here are 5 things you didn't know about the home to the president of the United States...

The White House Wasn’t Equipped With Running Water Until 1833 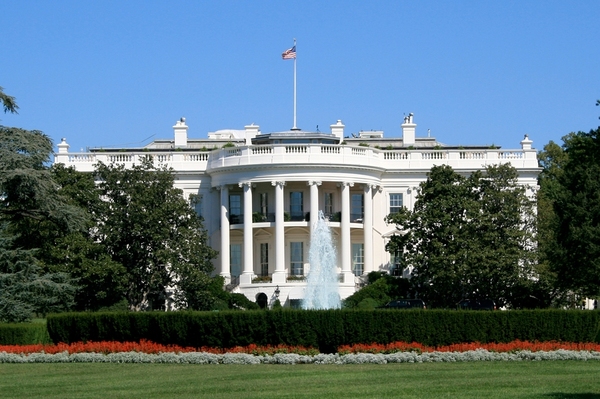 A Contest Was Held to Choose the Architect 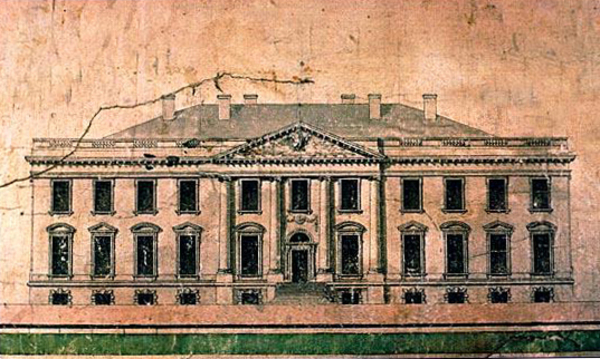 James Hoban was an Irish architect who came to the United States following the Revolutionary War. Newspapers ran a contest to choose the “President’s House” architect and Hoban’s design was the one that was chosen. He based the design on Leinster House, a ducal residence located in Dublin.

The White House Was Mostly Built by Slaves In 1792, construction on the President’s House started in Washington, D.C., which at the time was sparsely settled and a long distance from any area with a major population. The commissioners building the city under George Washington’s direction initially wanted to bring European workers to construct the White House but turned to free and enslaved African Americans to provide most of the labor when the initial plan failed. Slaves quarried the stone and rough cut it and constructed the building along with local artisans and laborers from Virginia and Maryland as well as immigrants from Scotland, Ireland, and other locations.

Changes Were Made to Accommodate Franklin Roosevelt The White House wasn’t handicapped-friendly before Franklin Roosevelt was elected to the presidency four times. Roosevelt had been stricken with polio at age 39 in 1921, which left him partially paralyzed and mostly wheelchair-bound. Elevators, ramps, and a heated indoor pool for therapy were added to the White House to accommodate him.