On March 7, 1876, Alexander Graham Bell was granted a U.S. patent for his invention of the telephone. To celebrate that landmark development in telecommunications history, try your luck with our trivia questions to see how much you know about Bell and his inventions.

Who Was Bell's Closest Competitor for the Telephone Patent? 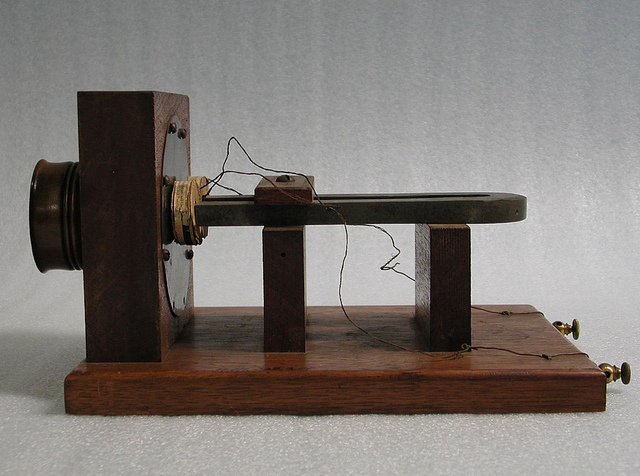 The telephone has come a long way in the years since this primitive model was used by Bell in a November 1876 demonstration. Bell was not alone in his quest to develop a device that could transmit the spoken word over wires. In fact, several other inventors were pursuing similar projects at the same time as Bell. Among those racing Bell to develop the first successful telephone were Elisha Gray, Antonio Meucci, Thomas A. Edison, and Charles Bourseul. Of those, Gray was right on Bell's heels. Bell filed for his telephone patent barely two hours before Gray made a similar filing. Western Union, which had dominated the telegraph industry in the latter half of the 19th century, was desperate to get in on the telephone business as well. To do so, the company hired Gray and Edison to develop their own telephone system, but Bell sued to block Western Union's effort.

Interestingly, the telephone we know has its roots in both patents. Gray's design used water as a transmitter, and Bell's original phone used a diaphragm with a needle in water. Bell spoke to his assistant in the other room saying "Come here, Watson! I want to see you!" An odd sentence to change the world with, but a world-changing one nonetheless. On August 3, 1876, he managed to extend the range even further, four miles from his lab to his home. And the rest, as we know from the device in our pockets, is history.

What Was Alexander Graham Bell's Profession? 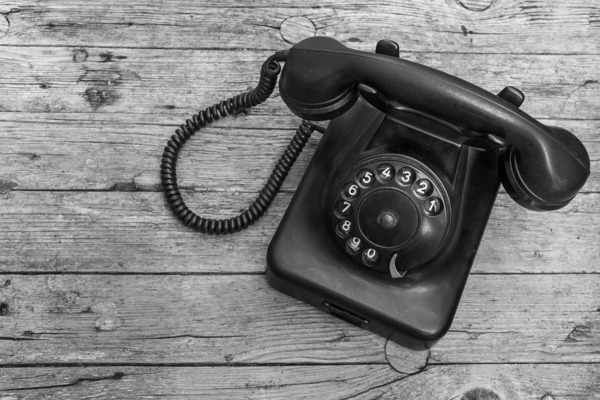 The telephone has a fascinating story behind its patent. Just when, and if, Alexander Graham Bell invented the telephone is the subject of some debate. His brilliance, though, wasn't. Bell wasn't an electric engineer or physicist, but rather a professor of elocution and speaking who'd dedicated his life to working with the deaf and hard of hearing. In fact, his interest in speech dated back to his boyhood years, when he and his brother built a talking automaton, and Bell helped the Mohawk tribe near his Canadian home translate their language into visible symbols, learning to speak it in the process.

What Was Bell's First Invention? 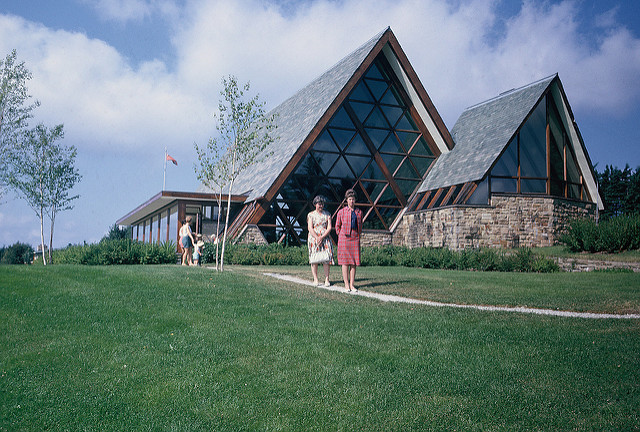 A museum celebrating the life and legacy of Bell is located at Baddeck on Cape Breton Island in Nova Scotia. As a child, Bell was fascinated by the workings of the natural world around him. The family of his close friend, Ben Herdman, operated a nearby flour mill. Curious about the work that was being done there, he was told by his friend that grains of wheat had to be removed from the husks that surrounded them, a laborious task. At age 12, Bell developed a somewhat primitive dehusking machine that was adopted by Herdman's father and others. Bell's dehusker consisted of nail brushes attached to a rotating paddle that freed the grains of wheat from their husks.

What Were Some of Bell's Other Inventions? Although he is clearly best remembered for his work on the telephone, Bell also developed other inventions and helped to refine and improve others' inventions. In the latter category, he came up with a refinement for Thomas Edison's phonograph by developing a wax-coated cardboard cylinder to replace Edison's tinfoil cylinder, an innovation that improved the phonograph's performance. Because his mother and wife were both deaf, Bell was especially sensitive to the needs of the hearing impaired. To better evaluate a person's hearing, he developed an audiometer that emits sounds at varying levels of intensity. He also developed a primitive metal detector to help pinpoint the location of the bullet lodged in President James A. Garfield's body after an assassination attempt in 1881. Sadly, Bell's invention did little to help Garfield, who died soon thereafter, because the metal detector was confused and confounded by the metal springs in the bed on which Garfield was lying.