On May 31, 2005, former FBI second-in-command Mark Felt revealed he was the person behind Deep Throat, the secret informant who tipped off Bob Woodward and Carl Bernstein to Richard Nixon's connections to the Watergate scandal. Here are five things you didn't know about Mark Felt, the man better known as Deep Throat ..

Felt's Family Wasn't Even Sure if He Really Was Deep Throat 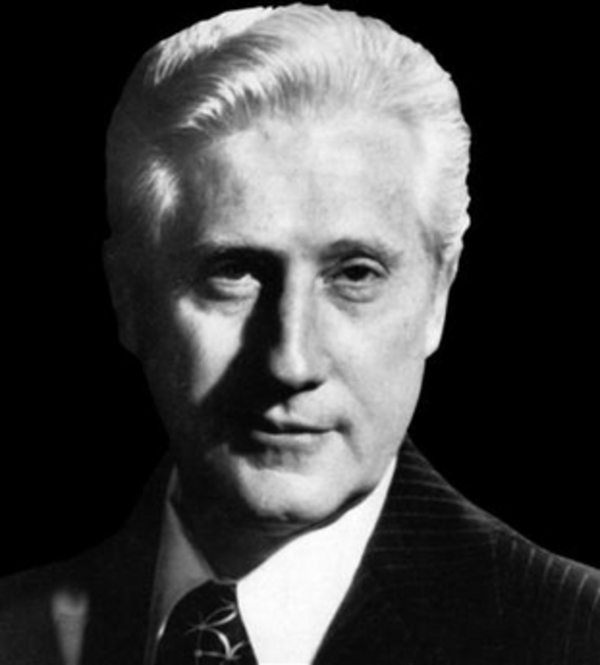 Mark Felt hid his identity and connections to the Watergate scandal for years. Photo credit: By Unknown - [1]), Public Domain, https://commons.wikimedia.org/w/index.php?curid=7562850. Bob Woodward was very good at protecting the identity of his source, and while rumors abounded over the years, no one knew (other than Woodward) who Deep Throat really was. Even Felt's family didn't know for sure, although they had heard rumors, too. It wasn't until Woodward contacted Felt in 1999 that the family began to find out what happened. When the Watergate scandal turned 25, reporters started contacting the people who had been involved and who were suspected of being Deep Throat, so Felt's daughter, Joan, was not surprised to find yet another reporter at the door. Yet this time, instead of turning people away, Felt spoke with Woodward for a while, and the two remained in contact, with the story gradually unfolding to Felt's family. 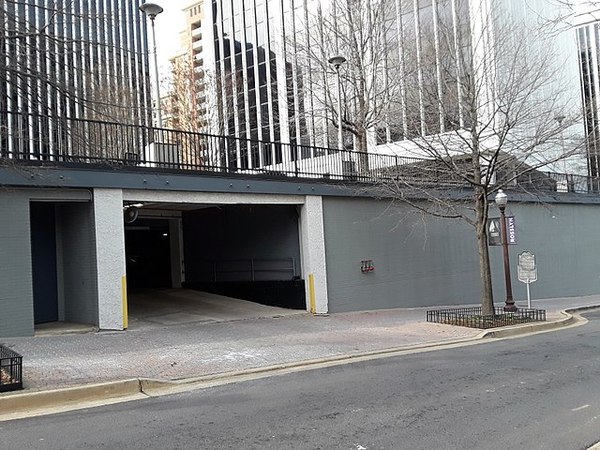 Photo credit: By Ser Amantio di Nicolao - Own work, CC BY-SA 4.0, https://commons.wikimedia.org/w/index.php?curid=65766846. Woodward's efforts to keep Felt's link to the scandal secret were very good, but Felt was still under suspicion. Even as early as 1972, H.R. Haldeman and Richard Nixon both thought Felt might be Deep Throat. However, the feeling at the time was that Felt knew too much about Watergate, and if the administration tried to take him down, he could go public with more details than the administration would want floating around.

His Decision to Leak Information May Have Been Influenced by Losing a Promotion One of the reasons Felt was under suspicion was that he had been passed over for a promotion to head the FBI, and he was clashing with the new head. It is possible that Felt's decision to talk to Woodward in the early 1970s was influenced by Felt's desire to do good, but it may have also had a tinge of revenge in it. Felt had been in the second-in-command position at the FBI and was a loyal subordinate of J. Edgar Hoover. But when Hoover died and had to be replaced, Felt did not get the job. That may have led to feelings of being underappreciated, which would have made the decision to contact Woodward and Bernstein that much easier.

Carl Bernstein Didn't Meet Felt Until 2008 Bob Woodward's partner at the Washington Post knew Deep Throat's identity but never met Felt in person until 2008. The two reporters had sworn to keep Felt's identity secret until after Felt died (thus creating quite a shock for the reporters when Felt himself started telling everyone through an interview with Vanity Fair). Woodward was so determined not to let anyone know about the connection that Bernstein didn't get to meet the infamous informant in person until the end.

Felt's Decision to Go Public Came About in Part Because of His Health and Because of Bills Felt went public mainly at the urging of his daughter, but he had a couple of reasons for following through on her suggestions. One was his health. He'd already had a minor stroke, and he and his daughter knew that this could mean time to come forward was running out, and his daughter and other family members thought he could get money for bills if he came forward.