On May 11, 1997, IBM’s supercomputer Deep Blue made chess history by defeating Garry Kasparov, the chess champion widely regarded as the greatest who has ever lived. Here are 5 shocking things you didn't know about this challenge between man and machine... 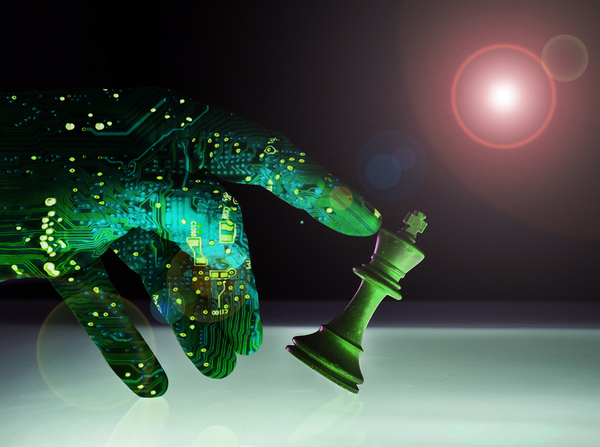 Deep Blue was designed as a hybrid computer with supercomputer processors and accelerator chips for the game of chess, so it could make the computations to win. The Deep Blue chess program was originally called Chiptest and was created by Thomas Anantharaman and Feng-Hsiung Hsu, who were students at Carnegie Mellon University. They joined the IBM corporation later, and the name was changed to Deep Thought and then to Deep Blue, which was a variation of the nickname for the IBM corporation Big Blue. Although Garry Kasparov beat the computer in 1966 in a six-game match, the computer won in 1997 with 3.5 games to Kasparov’s 2.5

The Fredkin Prize Was Finally Awarded After 17 Years 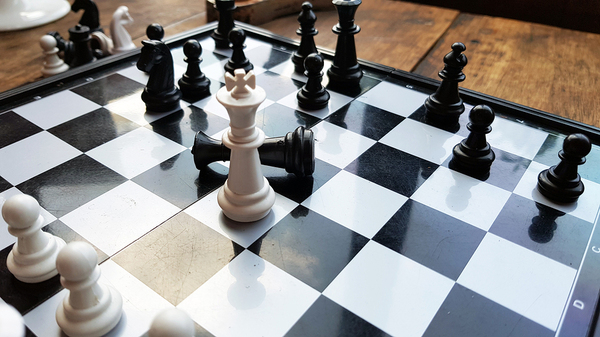 Kasparov made some insinuations after his match with Deep Blue that cheating may have been involved. However, no proof was ever offered. The Fredkin Prize was created in 1980 by Edward Fredkin, a professor at Carnegie Mellon University, who was a pioneer in artificial intelligence. The prize was to be awarded to whoever could create a computer capable of beating the top chess player in the world. Deep Blue accomplished this in 1997, and the big prize was awarded to the IBM team that upgraded the machine so it could beat Kasparov.

Kasparov Had Beaten a Previous Version of the Computer at Chess Deep Thought, the precursor to Deep Blue, was created in 1988 and named after the fictional computer in “The Hitchhiker’s Guide to the Galaxy.” Kasparov beat the machine in two games they played together in 1989. This was when developers of the software realized that the program needed more work.

Back to the Drawing Board At a match held in Philadelphia on February 10, 1996, Kasparov easily beat Deep Blue, even though the machine won one game, which won its program developers the Fredkin Prize, and two other games were draws. Kasparov won three games, but IBM once again upgraded the computer for the next rematch.

Kasparov Finally Lost to Deep Blue The final match was in New York City on May 11, 1997, and drew a large audience. Kasparov won the initial game, but it was a tie when Deep Blue won the second and tension mounted in the audience when the next three chess games were draws. The computer quickly won the last game, and the team for Deep Blue refused a rematch, probably since they had met their goal.