National Pizza Day is observed annually on February 9th.  Whether it is thin crust, Chicago-style, deep dish or anything in between, pizza is an American favorite.  See if you can answer these 5 piping hot trivia questions about one of the world’s favorite foods...

Did Pizza Originate in Italy? 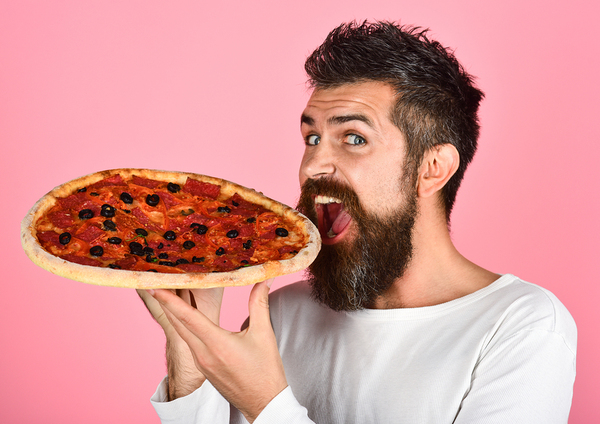 Pepperoni remains the number one choice of pizza toppings, while the lowly anchovy is at the bottom of the list. The modern version of pizza originated in Naples, Italy, when tomato sauce was added. However, earlier versions made with flatbread were eaten in Egypt, Italy and Greece. Fiteer, served in Egypt, dates back to ancient times when it was prepared as an offering to the gods and topped with honey or cheese. The word pizza was first discovered in Gaeta, Lazio, Italy, in writings that date back to 997 CE.

What Pizza Is Named After a Queen? 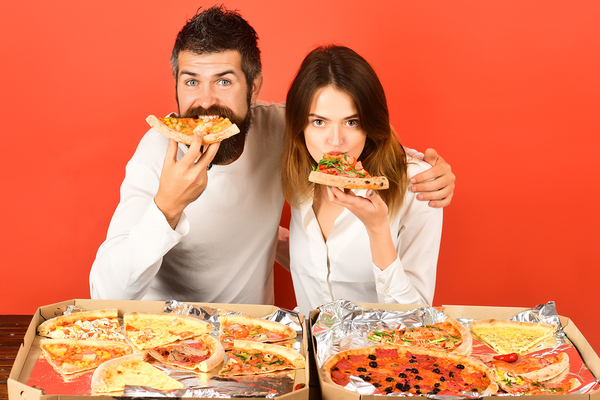 About 3 billion pizzas are sold every year in the United States. In 1889, when King Umberto I and his wife, Queen Margherita, traveled to Naples, they were reportedly bored with eating French cuisine and wanted to try the local pizzas. The one the queen enjoyed the most was a pizza topped with white cheese, tomatoes and fresh basil, which happens to be in the colors of the Italian flag. The Margherita pizza was named in her honor and has remained popular ever since.

What’s the Furthest Distance a Pizza Was Delivered? A six-inch pizza was delivered by Pizza Hut to a Russian cosmonaut, Yuri Usachov, at the International Space Station in 2001. It cost more than $1 million dollars for the Russian Space Agency to make the delivery. It was reported that the delivery was of a salami pizza, but nobody knows if it was thick or thin-crust.

How Was Hawaiian Pizza Invented? A Greek-Canadian named Sam Panopoulos living in Ontario, Canada, said that he was the inventor of the Hawaiian pizza. Because he had previously prepared Chinese dishes that combine savory and sweet flavors, he began experimenting with toppings that weren’t usually found on pizzas. By adding pineapple, along with bacon or ham, he invented the new dish known as Hawaiian pizza.

What Is the Most Popular Day to Eat Pizza? While the most popular day to eat pizza was on Super Bowl Sunday for a long time, Halloween has taken over the number one spot for the past several years, followed by the evening preceding Thanksgiving. New Year’s Eve and New Year’s Day are other popular times to enjoy your favorite pizza and take a little time off from cooking at home.