On March 14, 1848, The Californian, a San Francisco newspaper, confirmed that gold had been discovered at Sutter's Mill in California. This news started the California gold rush. Here are 5 things didn’t know about the glittery metal that many have struggled to find... 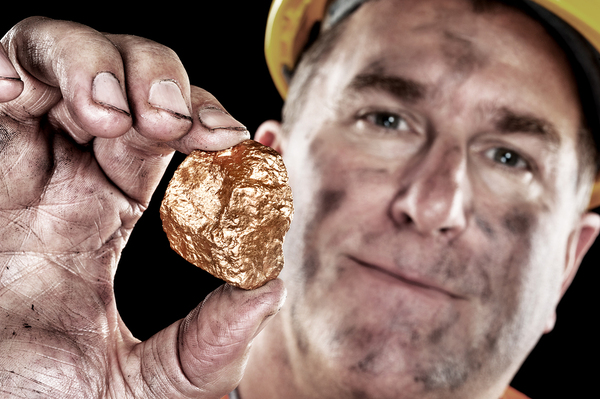 Movies that show robbers carrying out large amounts of gold are inaccurate. One cubic foot of pure gold weighs 1,000 pounds, so you would need an army to carry out a lot of gold bars. Really large gold nuggets are given names, and this one is called the Alaska Centennial Nugget. It was discovered in 1998 near Ruby, Alaska, and weighs 198.10 troy ounces, which is more than 20 pounds. The nugget was given its name because the date that gold hunter Barry Clay found it happened to coincide with the 100th anniversary of the gold rush to the Klondike.

Gold Was First Discovered in America in 1799 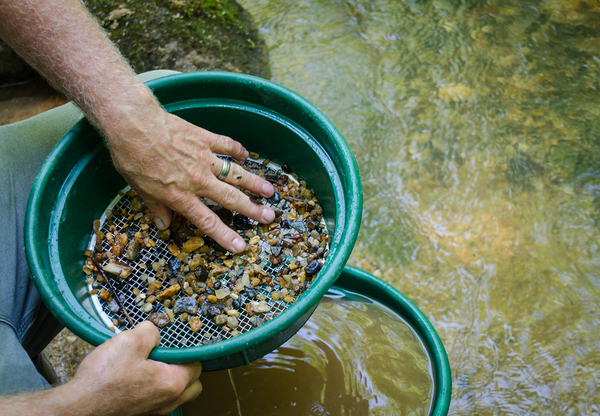 Ancient Greeks believed that gold was made by a concentration of sunlight and water. In 1799, a piece of gold weighing 17 pounds was found on a farm in North Carolina by a farmer’s son named Conrad Reed. Not realizing what it was, the family used it as a doorstop for a few years until it was identified by a local jeweler. Unfortunately, the farmer sold it for $3.50 to the same jeweler, which was a pittance compared with what it was worth; however, after realizing what had happened, Reed opened the country’s first commercial gold mine operation.

The Inca Empire Had Enough Gold to Make Your Head Spin Atahualpa was king of the Incas in 1532 when the Spaniards invaded Peru. After being captured by the conquistadors, he offered to pay a ransom large enough to fill an 18 by 22-foot room as far as he could reach with gold. Atahualpa ended up as the last king of the Incas because the conquistadors killed him despite his offer.

A Tiny Bit of Gold Can Cover a Large Area Of all the metals known, gold is the most ductile and malleable. One gold ounce can be pounded down into a single sheet that measures about 16.4 feet on each side and would be much thinner than an individual human hair. About 20 percent of the gold in the world used for ornamentation is found in Indian saris.

The United States Leads the World in Stockpiled Gold With a cache of gold bullion weighing 8,133 tons, the United States is the leader in the amount of gold stored in depositories. It is almost as much as the next three combined; Germany, the International Monetary Fund, which represents 189 countries and Italy. The gold is spread out in different depositories in the United States, including Fort Knox, the West Point Mint in New York and the Denver Mint.