On June 10, 2007, the last episode of “The Sopranos” aired, and shocked viewers with its vague ending. The Sopranos finale is one of the most debated conclusions to a television show in history. Here are five interesting facts you'll want to know about The Sopranos.

Tony Sirico Was the Perfect Choice to Play Paulie Walnuts 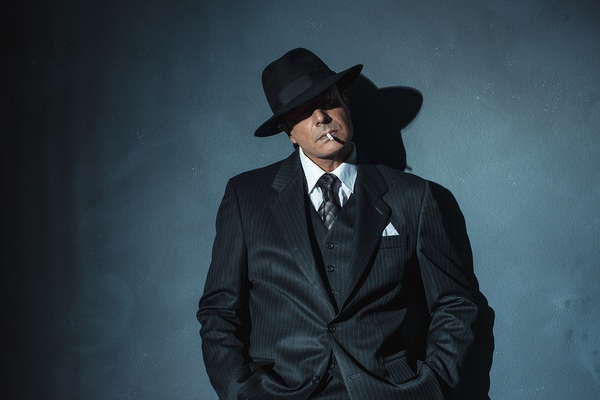 Actor James Gandolfini said real mobsters would contact him, complimenting him on the series. However, he was told to never wear shorts because mob bosses just didn’t do that. Some of the episodes in “The Sopranos” were based on the real life of Tony Sirico, who acted in 28 different roles and had been arrested 28 times. When he was young, he joined a neighborhood gang and ended up being arrested for weapons possession, robbery and other charges. He originally wanted to play Uncle Junior in the show but agreed to play Paulie as long as the character wasn’t a “rat.”

James Gandolfini Purposely Had a Stone Inside His Shoe 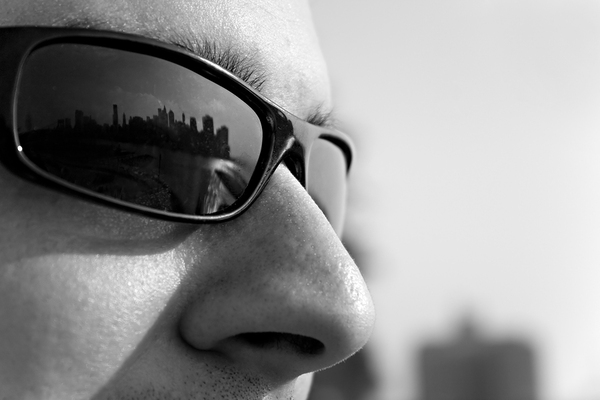 The name of the show, “The Sopranos,” concerned HBO because it might mislead the audience. The image of a gun was added to the opening logo to clarify what the show was about. Gandolfini worked to make his role of Tony Soprano tougher by placing a stone inside his shoe. Because it would frustrate him on set, he believed it would make his speaking parts and actions more believable because the pain of the stone made him angry. Reportedly, he also stayed awake the night before some of the breakfast scenes so he would look disheveled and tired. 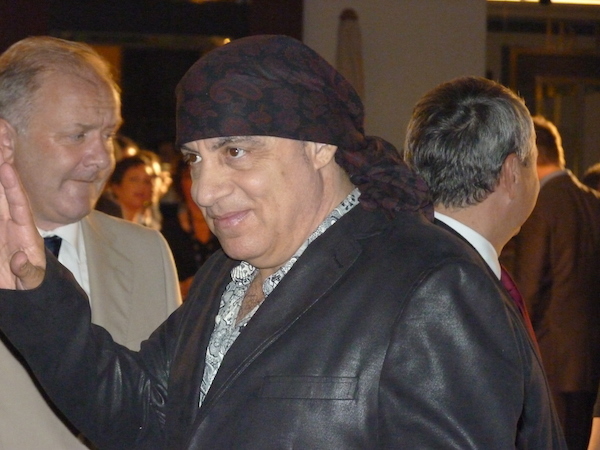 It's hard to imagine anyone but James Gandolfini in the lead role of Tony Soprano, but according to David Chase, he originally envisioned Bruce Springsteen's guitarist, Steve Van Zandt, as the top dog. Chase saw Van Zandt giving a speech at the Rock n" Roll Hall of Fame and found him funny and charming. HBO wasn't willing to roll the dice on a first-time actor for such an important role, which is how Gandolfini was cast. But, Chase didn't give up on having Van Zandt as part of the show—he wrote in a character especially for Van Zandt. The character, Silvio Dante, was modeled after a short story written by Van Zandt himself.

Even the Actors Weren’t Sure What Would Happen in the Show The studio didn’t want even the actors to know what was going to happen, so some big scenes were staged in multiple ways. For example, when Adriana La Cerva is killed, in one scene she safely drives away, while the one that aired shows her dying. The finale to the show was probably the most mysterious, since there were about 18 takes, all with subtle differences.

The Show Was Originally Going to Be a Movie David Chase originally wrote a script for The Sopranos with the intention of pitching it as a feature film in the spirit of classic gangster movies like Goodfellas and The Godfather. It was his manager who ultimately convinced him to flesh out his script into a television show—a smart move considering the show ended up spanning seven seasons and becoming one of the most iconic shows of all time. Chase found little ways to pay homage to the gangster films of the past. For example, The Sopranos shares 28 cast members with Goodfellas.