On April 20, 1902, scientist Marie Curie isolated the element radium while researching pitchblende, and it won her a Nobel Prize for her work in the new area of radioactivity. Here are 5 things you never knew about Marie Curie...

It Was a Struggle for Curie to Complete Her Education 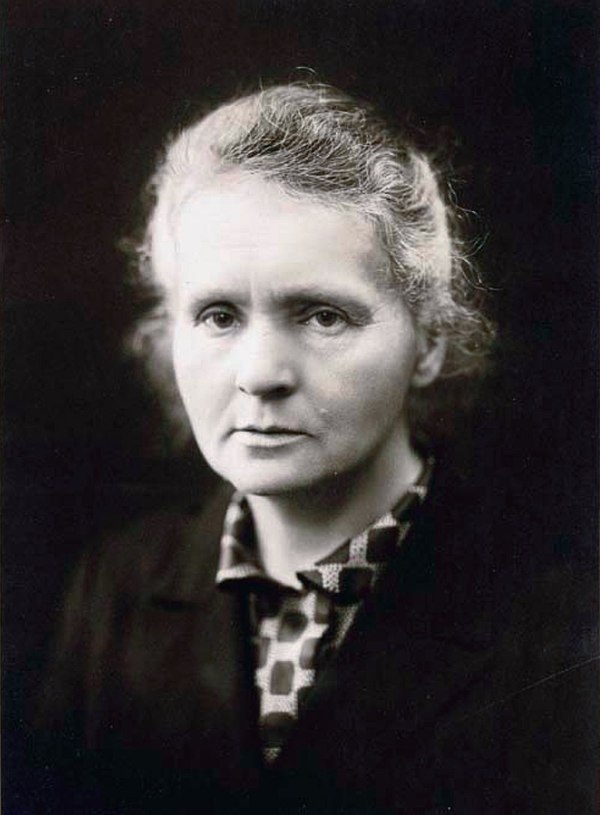 Most of Curie’s work was performed in a shed that was behind a school where her husband, Pierre, worked. Image credit: WikiCommons Marie Curie, born Maria Salomea Sklodowska, grew up in Poland and wanted to attend the University of Warsaw along with Bronia, her sister. However, the university did not allow women to enroll, so they both attended the Flying University, which did allow females. Because it was illegal at that time for women to attend higher institutions of learning, the school changed locations often to avoid being discovered by authorities. 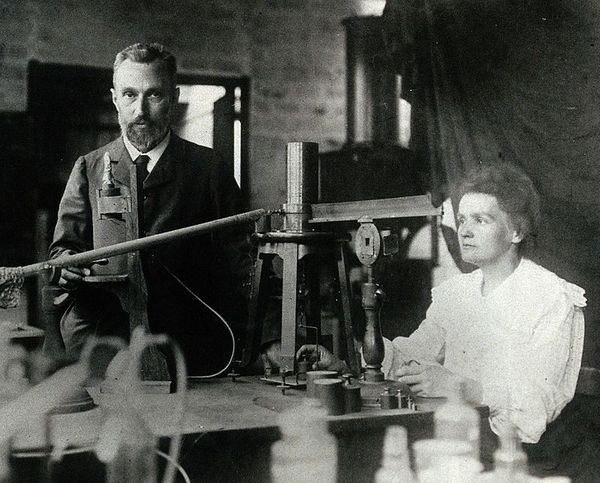 She tried to donate her two Nobel Prize medals to melt down for the war effort. The offer was refused, so she donated the money instead. Image credit: WikiCommons Curie won a Nobel Prize for physics in 1903, along with her French physicist husband, Pierre, and physicist Henri Becquerel for the advances they had made in the subject of radioactivity. In 1911, Curie won a second Nobel Prize in the category of chemistry for her discovery of the elements polonium and radium. Madam Curie is the only person to have ever received Nobel Prizes in two different sciences.

She Met Her Future Husband When She Was Looking for a Bigger Laboratory Curie began her career in science around the mid-1890s and met her future husband, Pierre Curie, because she was searching for larger laboratory space. She began working in Pierre’s laboratory, and they entered into a romance. They were married in July 1895, and Madam Curie is reported to have worn a dark blue outfit to take her vows in a civil ceremony. She continued to wear her wedding outfit for many years while working in her lab.

Madam Curie’s Work Resulted in Her Death Curie died of aplastic anemia on July 4, 1934, which is believed to have been caused by her long-term exposure to radiation during her career. With this blood disease, the body cannot produce enough red blood cells, leading to fatigue, uncontrolled bleeding and the risk of infection. Her husband, Pierre, had died in 1906 at age 46 when he slipped and fell under the wheels of a vehicle being pulled by horses.