On February 4, 2004, the social networking website Facebook was launched at Harvard University in a dorm room. Since then, the network has grown to over 2.27 billion monthly active users, making it one of the most popular websites in the world. Here are 5 things you didn’t know about this social media giant... 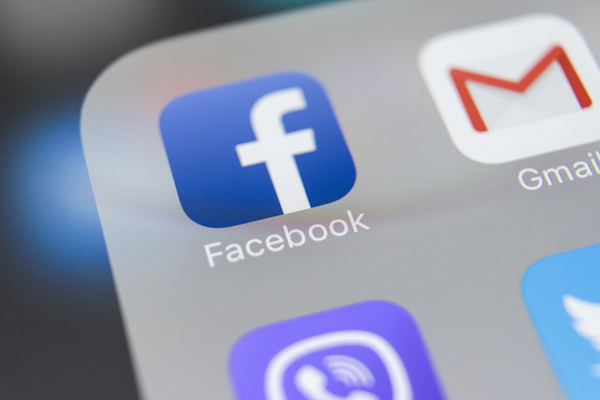 The average user of Facebook spends around 40 minutes on it each day. In 2007, Yahoo! reportedly offered to purchase Facebook for $1 billion. Apparently, Mark Zuckerberg was interested, however, he changed his mind about selling the social network site when the CEO of Yahoo! lowered the amount of the offer. Zuckerberg’s wealth was estimated at $53.6 billion in 2019, so holding off on the sale turned into a win-win situation. 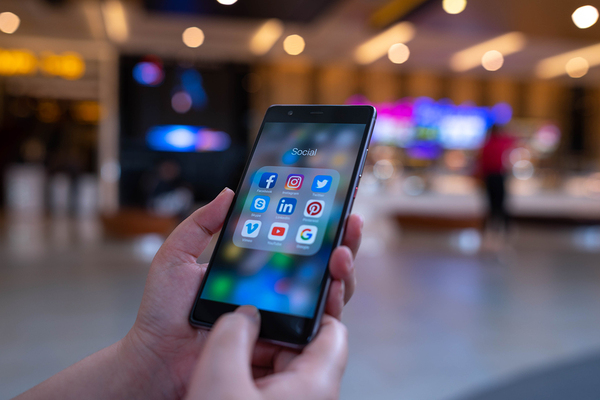 More than 2.27 billion people use Facebook every month. The design for Facebook’s original logo was made in 2004 by Andrew McCollum, who was one of Mark Zuckerberg’s classmates. The image was foggy, so it made it difficult for users to recognize the image of actor Al Pacino, who starred in The Godfather movies.

There’s a Reason the Main Color Used on Facebook Is Blue Mark Zuckerberg, the founder of Facebook, is color blind in the red and green spectrum. That’s one of the reasons the primary color used in Facebook is blue. In addition, the color blue is associated with security and trust, which is ironic given the privacy issues Facebook has faced recently.

You Can Speak Pirate on Facebook On the right side of the feed where advertising appears on Facebook, there is a box at the bottom that allows the user to choose a language. If the user checks out the choices for English, they will find US English, UK English and pirate in English. As an added fun feature, they can choose to have their English appear upside down.