You may not know it, but today is National Flag Day.  On June 14, 1777, the Continental Congress in Philadelphia adopted the Stars and Stripes as the national flag of the United States.  Here are 5 important facts that you need to know about Flag Day...

Both Stars and Stripes Were Originally Added for New States. 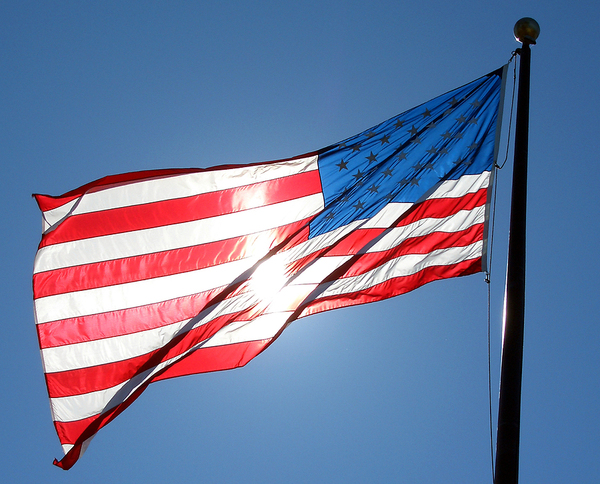 The Star-Spangled Banner is not only a song, it's also a nickname for the national flag. Image source: Bigstock Originally, new stars and stripes were added to the American flag as states were added. Two new stars and stripes when Vermont and Kentucky entered the union, which raised the number to 15 stars and 15 stripes between 1795 and 1818. However, because they felt the number of stripes would become too crowded, lawmakers decided to return to the original 13 stripes and only add stars after 1818.

June 14 Honors More Than the Flag. 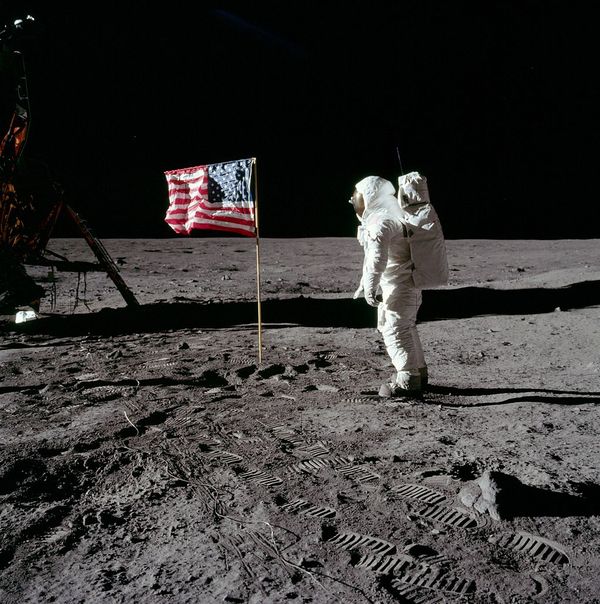 The American flag made it to the moon with the landing of Apollo 11 in 1969. Here, it is being saluted by astronaut Buzz Aldrin. Photo source: WikiCommons Flag Day, while it was designated to honor the nation’s flag, is also significant in other ways. When Congress authorized soldier enlistment for the Continental Army shortly before the Battle of Lexington and Concord two years earlier, it was done on this same date in 1775. In other words, the establishment of the U.S. Army shares the anniversary date of the national flag minus two years.

The U.S. Flag Was First Flown on the Moon in 1969. During the first mission to the moon by Apollo 11, astronaut Neil Armstrong implanted a five-foot by three-foot U.S. flag in the moon’s surface. Five additional flags were planted from later Apollo missions. Astronaut Buzz Aldrin reported that the original flag had been knocked over as a result of a rocket blast as he and Armstrong were departing the moon’s surface for their return trip to Earth.

Old Glory Belonged to a Sea Captain. Only one U.S. flag was originally called Old Glory, and it was owned by a man named William Driver, who was a sea captain. His mother, along with some other women, had given him the flag in Salem, Massachusetts, which was his hometown. He decided to name it Old Glory in 1831 and flew it outside his house.

Flag Day Is a Legal Holiday in Only One State. Flag Day was established in 1885 by Bernard Cigrand, a Wisconsin elementary school teacher. The presidential proclamation for Flag Day wasn’t issued until 1916 by President Woodrow Wilson. However, Congress did not pass legislation making it a national holiday until 1949, and Flag Day is a legal state holiday only in Pennsylvania.