On January 12, 1971, the sitcom "All in the Family" premiered on CBS. Here are 5 fascinating tidbits you might not have known about this groundbreaking show...

Mickey Rooney Was Offered the Role of Archie Bunker 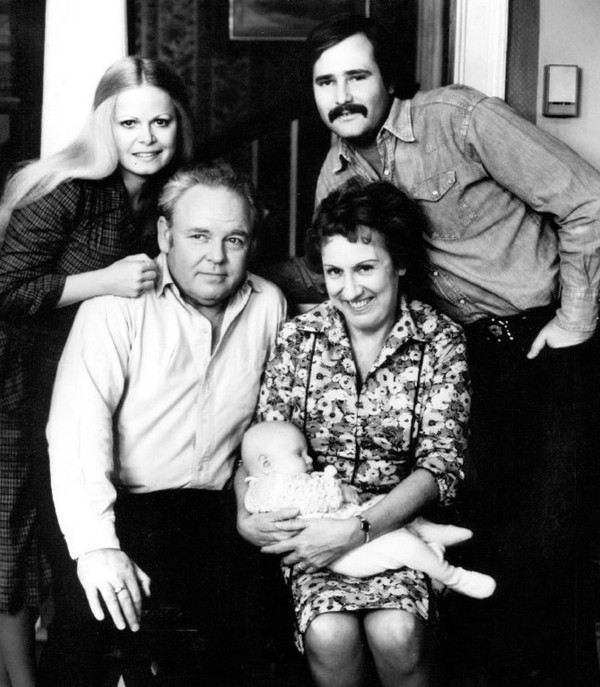 The TV sitcom "All in the Family" was based on a British sitcom called "Till Death Do Us Part," which ran for 54 episodes. Image credit: WikiCommons Before Carroll O’Connor was offered the role of Archie Bunker, veteran actor Mickey Rooney was offered the part. However, he turned it down right away. Later, Carroll O’Connor said that he based the voice of Archie Bunker on a combination of Jackie Gleason's and James Cagney's voices. 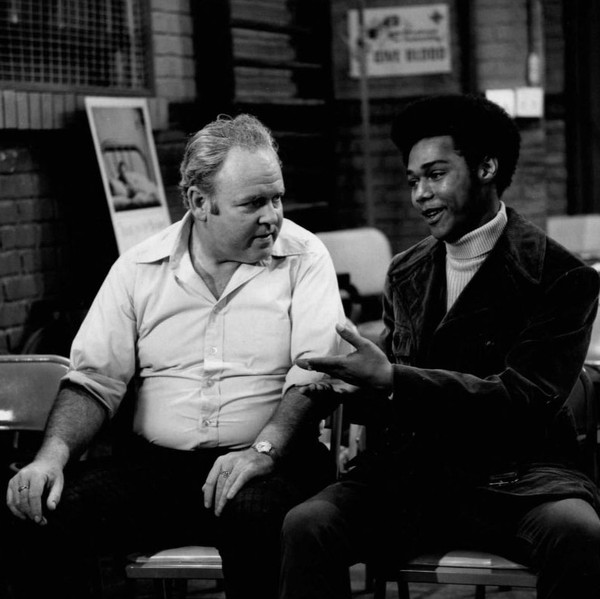 The show was themed around Archie Bunker, who was lovable but a bigot. In real life, Carroll O’Connor, who played Archie, was a liberal. Image credit: WikiCommons. When sponsors were sought for "All In the Family," there were plenty of “rural” shows on television, including "The Beverly Hillbillies," "Green Acres" and others. This show was so different that three separate pilots were produced to show to potential sponsors. All of them starred Carroll O’Connor and Jean Stapleton, but the characters of Gloria and Michael were different in each pilot, though Sally Struthers and Rob Reiner continued in those roles. In the 1969 version, Chip Oliver, who was one of the Oakland Raiders, played “Meathead” in the pilot.

The Character of Archie Was Based in Part on Norman Lear’s Dad Norman Lear’s father had many things in common with Archie Bunker, and Lear said the character indeed was based in part on his dad. His family referred to the elder Lear as “King Lear"; he had his own living room chair that no one else could sit in, and the members of the family shouted all the time. Lear also said his father told him often that he was a “lazy white kid,” so it sounds as though he grew up in a family that was very much like the Bunkers.

Jean Stapleton Was a Big Star on Broadway In real life, Jean Stapleton was an accomplished singer despite her voice as Edith Bunker. She had performed in the 1950s in "Bells Are Ringing" and "Damn Yankees" both on stage and in film. In addition, she and O’Connor had worked together before in the television drama "The Defenders."

The Show Originally Posted a Mature Audience Warning CBS expected backlash about the nature of "All In The Family." The network posted a disclaimer that the show made fun of prejudices and human frailties, so it was designated for mature audiences. CBS even hired many extra phone operators to handle the phone calls they expected to receive. It turned out that the audience liked the show, and the only phone calls were complaining that they couldn’t understand the words to the theme song.