On May 8, 2010, Betty White became the oldest person to host Saturday Night Live at age 88. Fans of the actress had called for SNL to give her the opportunity to host, creating a Facebook campaign that got the attention of SNL producer Lorne Michaels.  See if you can you answer these 4  trivia questions about Saturday Night Live firsts...

Betty White Was the Oldest Host, so Who Was the Youngest SNL Host? 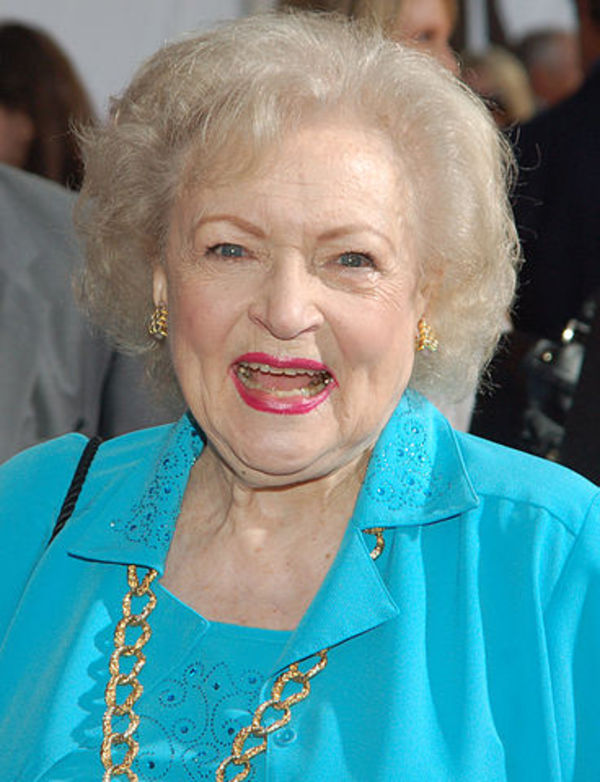 Betty White still holds the record for oldest SNL host. Photo credit: By Angela George, CC BY-SA 3.0, https://commons.wikimedia.org/w/index.php?curid=6993572. With Betty White as the oldest host at age 88, who was the youngest? That honor went to Drew Barrymore, who hosted the show after E.T. became a hit. She was only seven years old at the time. The next youngest host was Macaulay Culkin, who hosted at age 11. Between White and Barrymore, SNL has had a host age range of about 81 years.

Who Was the First Person Banned From the Show? 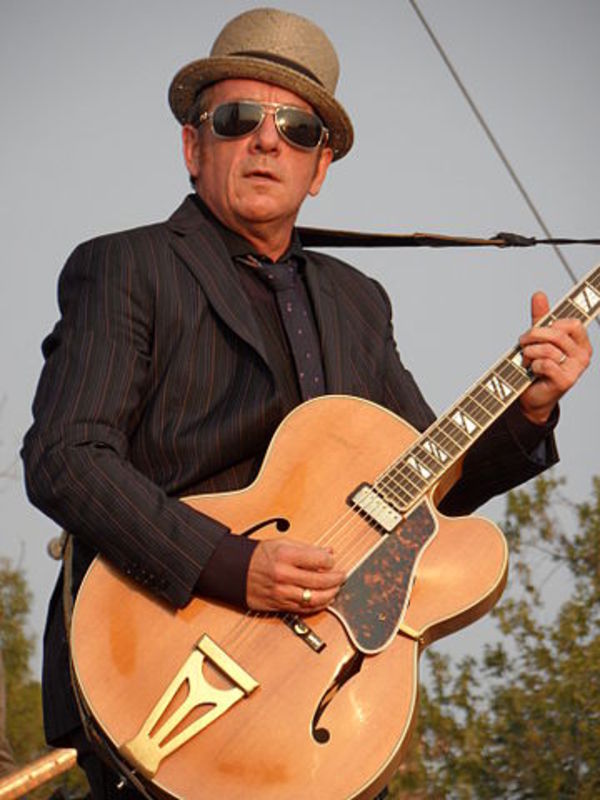 Photo credit: By Robman94 - Own work, CC BY-SA 3.0, https://commons.wikimedia.org/w/index.php?curid=21420918. Despite SNL's reputation for biting and sometimes crude humor, it is possible to annoy the producer, cast, and audience so much that you are outright banned from coming back. The first musical guest banned was Elvis Costello for his interrupted musical performance; he was pressured to perform a political song by his record company, but Costello thought the song, about a British figure, wouldn't make sense to an American audience. He stopped the song a few seconds in and told the audience he wouldn't play it, and instead played "Radio, Radio." The first host banned was either Charles Grodin in 1977 or Milton Berle in 1979, depending on your tolerance levels; Grodin merely was considered a bad host who missed rehearsals, but Berle tried to wrest so much control of the show from the actual writers and showrunners that he performed his own sketches and reportedly made performing difficult for other cast members. And the first person banned by the audience was comedian Andy Kaufman, who asked audience members to vote on whether he should be banned.

Who Was the First Host From the Political Arena? The first season of SNL had hosts from all across the public spectrum, and parodying politics quickly became a hallmark of the show. Many people remember Gerald Ford's cameo, where he got to say the famous "Live From New York" line, but the first show to actually feature a political host was on April 17, 1976, when Ford's press secretary, Ron Nessen, was the host.

Who Was the First Member of the Show to Mess up a Line? Watch a few SNL shows and chances are you'll see at least one host or cast member break character and laugh during the sketch, or obviously mess up a line, to the great delight of the audience. But the first flub didn't happen during a sketch. It happened in the first show and was from announcer Don Pardo. The cast was known as the "Not Ready for Prime Time Players," and Pardo mixed up the word order a bit ("Not for Ready Prime Time Players"). The flub was obviously forgiven as Pardo continued to announce the show until 2014, when he died at age 96.