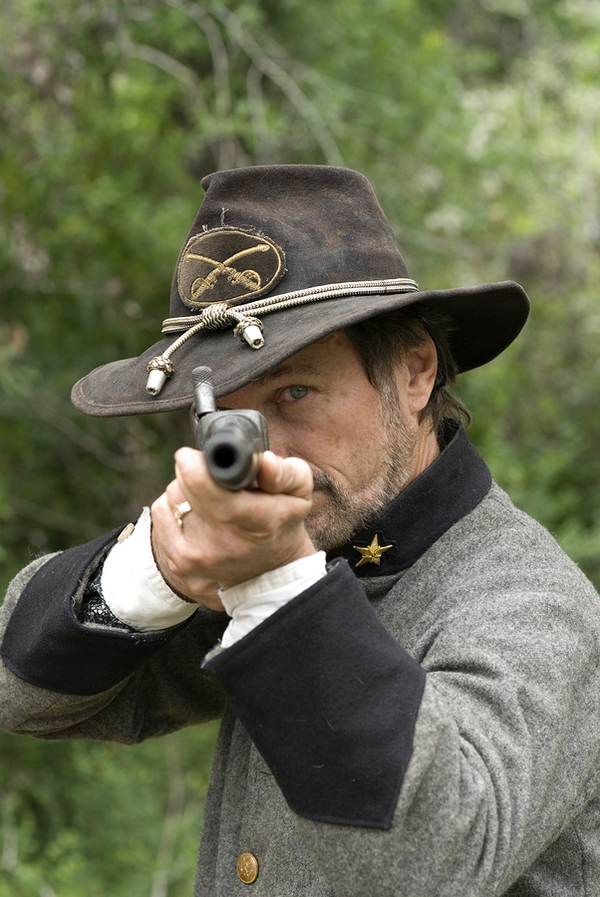 Around 620,000 people died as a consequence of the Civil War. Almost one-third of Southerners between 18 and 40 were casualties. The Union Army during the Civil War was multinational and multicultural, made up of 10 percent German and 7.5 percent Irish immigrants, as well as a high number of French, Polish, Scottish, English and Italian soldiers. In 25 percent of the regiments, foreigners made up the majority of the soldiers. In 1863, African Americans were allowed to enter the Union Army, and some believe this may have contributed to the Union victory in the war.

The U.S. Secretary of War Thought General Sherman Was Crazy 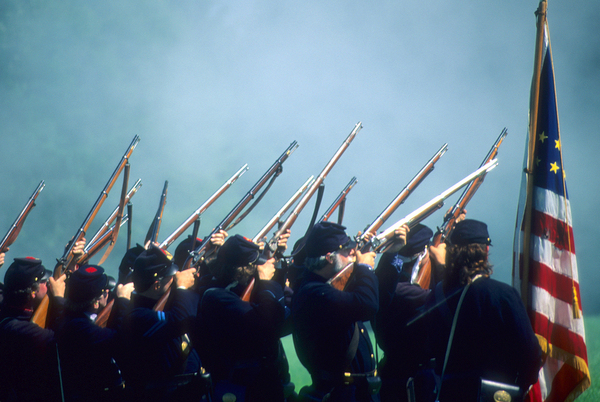 The Civil War saw the highest number of casualties of Americans in of all the wars participated in by the United States. William Tecumseh Sherman commanded the Kentucky forces for the Union in October 1861 when he requested 60,000 soldiers to help defend his territory and 200,000 to attack the Confederates. Simon Cameron, the U.S. Secretary of War, removed Sherman from his command, calling his request “insane.” In 1862, Sherman was assigned to Paducah, Kentucky, by U.S. Grant, who was his friend and supporter, seeing in him a competent military leader, and the rest is history.

Some Men Had Glow in the Dark Wounds After One Battle Following the 1862 Battle of Shiloh, soldiers appeared with wounds that glowed in the dark after laying in the mud for several days. One thing that doctors noticed was that their wounds healed better than others. In 2001, two Maryland teens determined that the soldiers' body temperatures were lowered by being in the cold mud for so long, which made ideal conditions for Photorhabdus luninescens, a bacterium that inhibits pathogens and is bioluminescent.

Women During the Civil War Didn’t Just Sit at Home Women were involved heavily in the Civil War, making uniforms, tents and flags as well as serving as nurses for both the North and South. However, hundreds of women on both sides disguised themselves and fought as men during the war. Others served as spies, such as Virginia’s Elizabeth Van Lew, who used hollowed-out eggs to convey information to the military.

Robert E. Lee’s Estate Became Arlington Cemetery Confederate General Robert E. Lee and Mary, his wife, had to flee their large estate in Virginia, which was called Arlington and overlooked Washington, D.C. The U.S. government confiscated the property in 1863 for back taxes of $92.07 and allowed a cemetery to be located there. The government eventually tried to give the property back to George Washington Custis Lee, Robert E. Lee’s oldest son, but he sold it for $150,000 to the government, and now it is known as Arlington National Cemetery.