On April 4, 1975, Microsoft was founded by Bill Gates and Paul Allen in Albuquerque, New Mexico. Here are 5 things you didn’t know about the goliath tech company started by two software geeks...

The Word Microsoft Was First Mentioned Was in a Letter 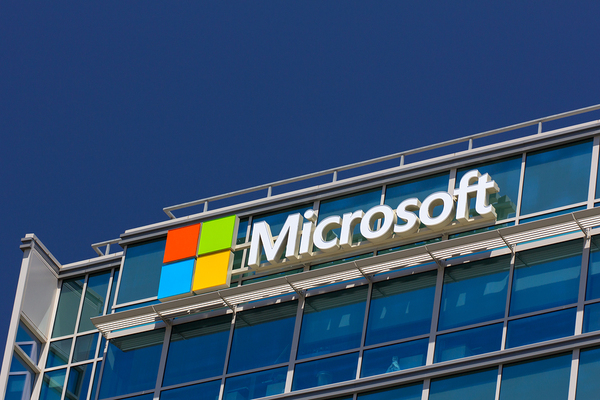 Bill Gates and Paul Allen were in business together before they came up with Microsoft. Their business was called Traf-O-Data, and the programming was used to compile traffic data. Bill Gates originally called the company Micro-soft, which is a combination of the words microcomputer and software. However, the name lost the hyphen when it was registered in New Mexico in 1976. The company’s first big client was Micro Instrumentation and Telemetry Systems (MITS).

Microsoft Is Into Codenames, a Little Bit Like the Secret Service 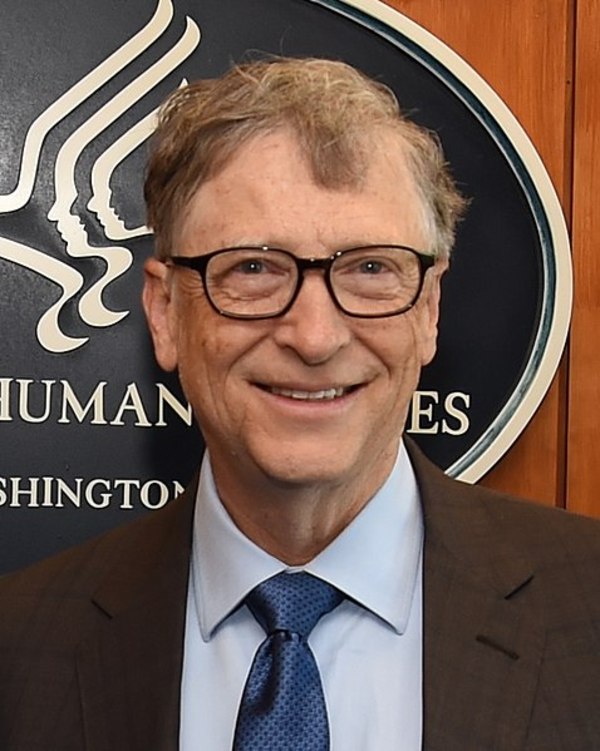 Bill Gates retired as the chairman of Microsoft in 2014, and he and his wife, Melissa, support many charitable endeavors. Image credit: WikiCommons Microsoft loves to use codenames for its projects, which helps distinguish projects their engineers are working on and helps to disguise them from potential competitors. The company has come up with some inventive codenames, such as Darwin for the Windows Installer and Hydra for multiple services because the mythical monster had a number of heads. Their personal finance software was Flintstones themed, using the codenames Barney and Betty.

People Who Work at Microsoft Must Have a Real Sweet Tooth Those who work at Microsoft believe in tradition, and they are expected to bring M&Ms to the office on the anniversary of their employment. How many they bring depends on the number of years they have worked there. When you have to bring one pound of M&Ms for each year you’ve worked for Microsoft, that can result in a boon for local dentists if you’ve worked there for a long time.

The Company Keeps the U.S. Patent Office Busy Microsoft applies for about 3,000 new patents each year and holds more than 10,000. That makes the company among the top U.S. patent holders. Most of the patents have to do with software developed by the company. Their 5,000th patent related to technology developed for Xbox 360, allowing people to watch video games from a remote location.

Employees of the Company Call Themselves “Softies Employees at Microsoft tend to call themselves “Softies,” and on average, they are represented by males, age 38, who brings in an average salary as a developer of $106,000. The campus at Microsoft employs about 88,000 people across more than 32 million square feet of space. The male workforce constitutes 76 percent of Microsoft’s employees in the United States.