On June 6, 1944, Allied forces landed on Normandy Beach in what became known as D-Day. Here are 5 shocking facts you didn’t know about this turning point in World War II... 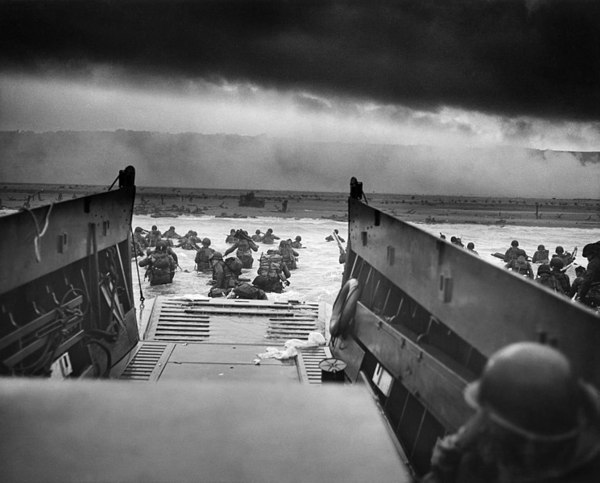 During Operation Overlord, which began on D-Day and lasted until the end of August, casualties were estimated at 425,000 German and Allied troops. Image Credit: WikiCommons Initially, three divisions were planned to land at Normandy, but that number eventually grew to be much larger, with 39 Allied divisions committing to the invasion at the beach in France. By the close of the invasion on June 11, 326,547 Allied troops had landed, along with 104,328 tons of supplies and 54,186 vehicles. This made it the biggest single operation in history.

The Plans For the Invasion Were Almost Leaked to the Public 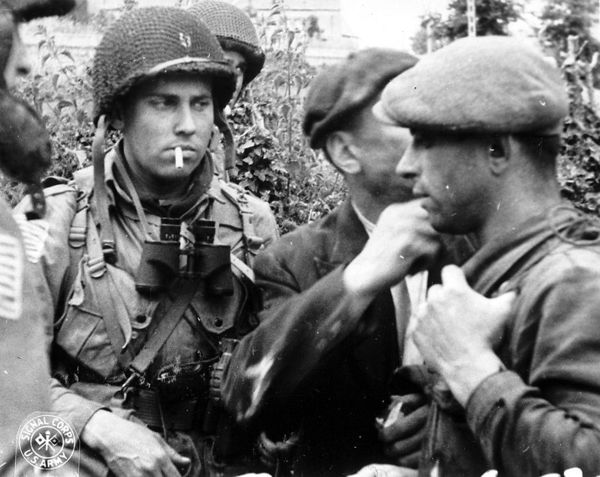 Image credit: WikiCommons Secrecy was important during the planning of the D-Day invasion, so word would not get back to the Germans, but the news almost leaked out, not once but twice. During the summer before the invasion, a copy of the early plan sailed out an open window in Westminster, England, but was fortunately found by a passing man and returned. On June 3, only three days before the invasion, a London teletype operator wrote up a fake invasion news release as practice for the real thing, and it was picked up by AP and announced over 500 U.S. radio stations, but the news was corrected two minutes later.

One American Paratrooper Got Stuck on a Church Spire for Two Hours One unlucky paratrooper, among the 15,000 who landed at Sainte-Mere-Eglise around midnight on the first day, became stuck when his parachute got caught on the spire of a church. The paratrooper, John Steele, hung from the spire for about two hours and pretended to be dead so the Germans would not capture him. He was rescued by Allied forces about two hours later, and since then, a dummy paratrooper has been a permanent decoration on that church’s spire.

A Pigeon Named Gustav Brought the First Report of the Landing Gustav was the name of one of the homing pigeons used by the RAF to transmit messages during the Normandy invasion, and he carried the first landing report. While this might sound a little primitive, homing pigeons were so important to the war effort that predator birds were culled to make the skies safer for them. For his service, Gustav was awarded the PDSA Dickin Medal, along with three other pigeons and Brian the dog, for their devotion to duty and conspicuous gallantry.

A Ghost Army Was Used to Deceive the Germans The Germans knew that an invasion was planned, but they didn’t know where, and an elaborate ruse was put into operation so they would think the attack would be at Calais. A ghost army of rubber airplanes, inflatable tanks, vehicles and camps was built in Essex and Kent to throw them off, somewhat like the Trojan horse. It worked so well that the Ghost Army ruse was used more than 20 times between 1944 and 1945.