On September 29, 1988, Stacy Allison became the first American woman to reach the summit of Mount Everest, which is the highest point on earth. To celebrate this anniversary, here are five things you didn't know about Mount Everest...

Mount Everest Isn’t The Tallest Mountain Technically, Mount Everest is the highest point on Earth, but that doesn’t make it the tallest mountain. Hawaii’s Mauna Kea is 33,465 feet tall, but the base of the mountain is under the ocean’s surface. Only 13,796 feet of Mauna Kea is above sea level, but it would be 4436 feet taller than Mount Everest if they were placed on an equal level.

Its Official Height Keeps Changing The official height that both the Chinese and Nepalese governments recognize is 29,029 feet above sea level. But, in 1999 a National Geographic Team placed a GPS device on the summit and recorded the altitude as 29,035 feet. Then, in 2005, a Chinese team used even more precise instruments to measure the mountain. Their official measurement came in at 29,017 feet.  A joint Chinese-Nepalese team remeasured the mountain in May 2020 (taking advantage that the mountain was closed due to the pandemic). The teams had not yet publicly released new figures as of today.

Kami Rita Sherpa Holds An Astonishing Record Climbing Everest is no small feat, and reaching the top remains a tremendous accomplishment. But for some people, climbing the mountain once just isn't enough. In fact, a climber by the name of Kami Rita Sherpa has been to the summit on 22 separate occasions, giving him the record for most successful attempts on the mountain.

The Oldest and Youngest Climbers Had a 67-Year Age Difference Between Them Age is just a number when it comes to climbing Everest. Sure, most of those who travel to the mountain are experienced climbers in their 30's and 40's, but others certainly fall outside that age group. For instance, the record for the oldest climber to ever reach the summit is currently held by Yuichiro Miura of Japan, who was almost 81 years old. Sadly, Miura passed away on Everest while attempting to reach the summit once again at the age of 85. The youngest person to ever summit the mountain is American Jordan Romero, who was just 13 years old. Recently, the governments of Nepal and China have agreed to put age restrictions on climbers, requiring them to be at least 16 years old before attempting the mountain.

The Records for Fastest Ascent and Descent Round Trip Occurred in Less Than a Day Scaling Mount Everest is not easy, even when you've done it several times. However, a couple of brave souls have made the round-trip journey up and down the mountain in less than a day. On the northern, Tibetan side, Hans Kammerlander made it to the summit in 16 hours and 45 minutes in 1996. However, it's the southern, Nepalese side, that saw the absolute fastest ascent in 2003 when Lakpa Gelu Sherpa managed to get to the top in just 10 hours and 56 minutes. His whole round trip took only 18 hours and 20 minutes. 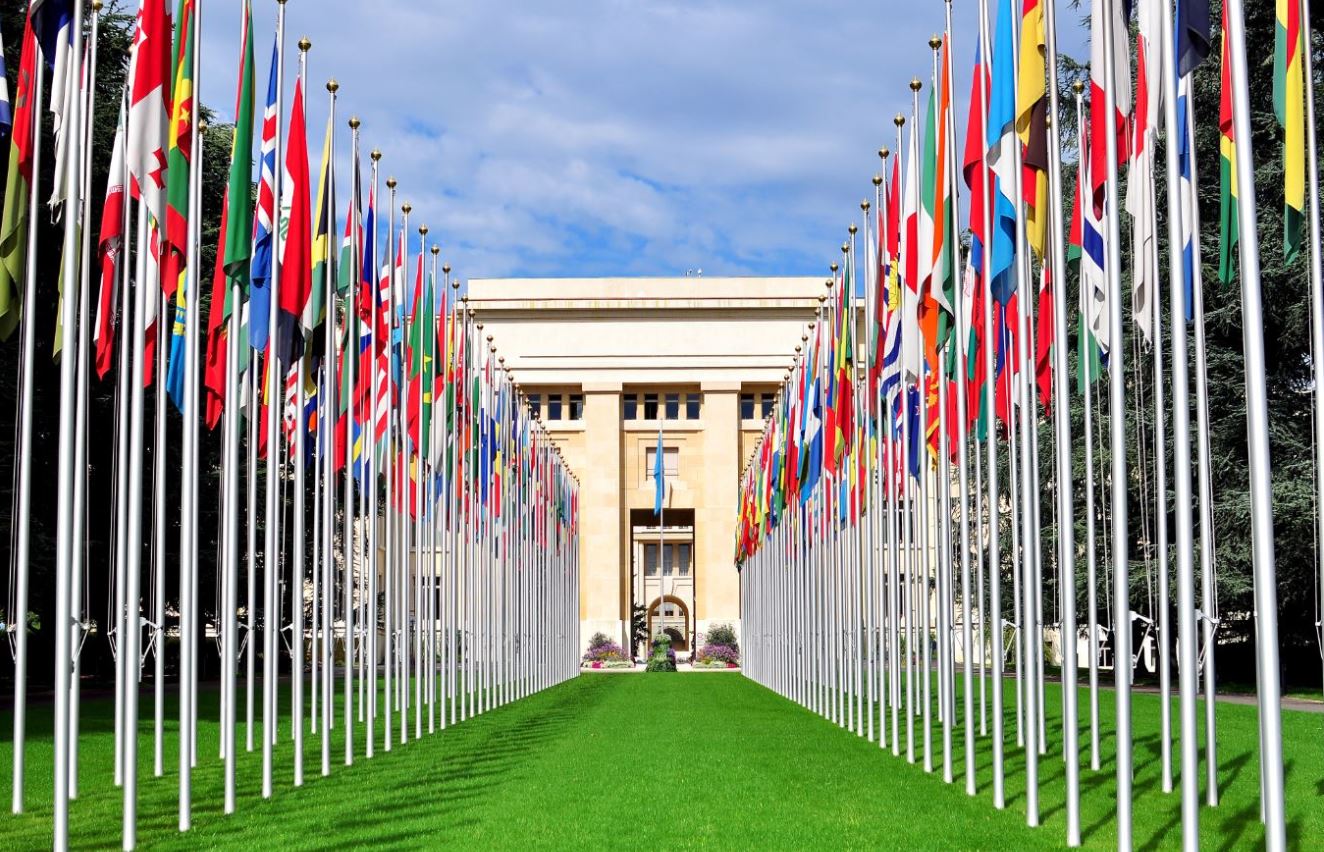