On April 12, 1945, Franklin Delano Roosevelt, the 32nd president of the United States, died while on vacation in Warm Springs, Georgia. Here are five things you didn't know about the only U.S. president to be elected four times... 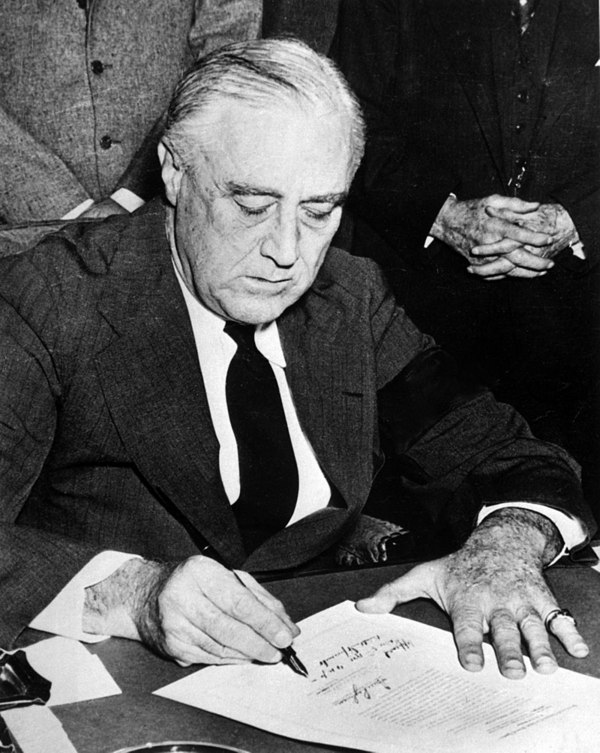 Image credit: WikiCommons Roosevelt was married on March 17, 1905, to Anna Eleanor Roosevelt, who was his fifth cousin once removed. Theodore “Teddy” Roosevelt was another distant cousin and escorted Eleanor at the wedding as a substitute for her late father. Eleanor was Teddy Roosevelt’s niece.

His First Run for a National Office Was a Dismal Failure 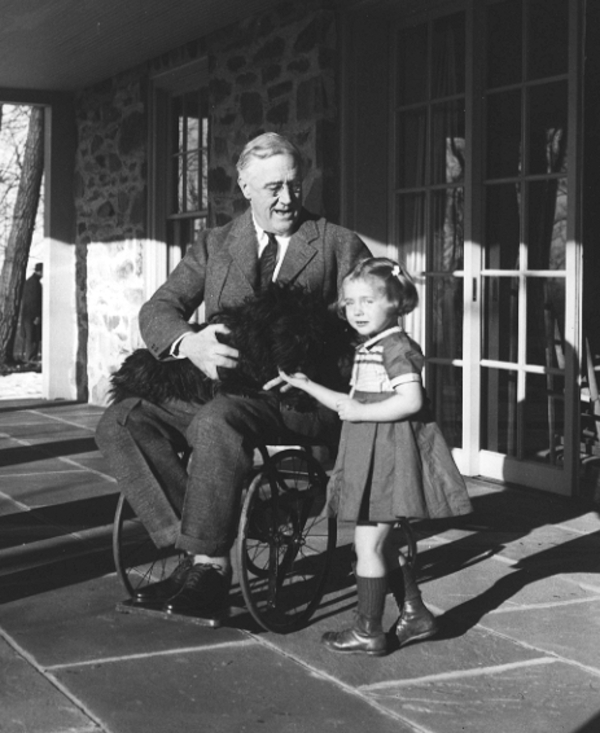 Image credit: WikiCommons Roosevelt was nominated in 1920 to run for vice president with Ohio Governor James Cox, the Democratic party’s pick for president. However, Warren G. Harding and his running mate, Calvin Coolidge, won by a wide margin. Harding picked up around 76 percent of the electoral vote and 60 percent of the popular vote.

He Was an Avid Stamp Collector Even U.S. presidents can have hobbies, and FDR’s was stamp collecting because he appreciated their connection to history and geography. When he died, his collection contained more than 1,200,000 stamps, most of which were worth little, but it brought in $228,000 at public auction. The foreign stamps were retained and are kept at the Roosevelt Library.

Roosevelt Concealed His Disability Roosevelt contracted a severe case of polio in 1921, which left the lower portion of his body paralyzed. Although people knew that he had suffered this disabling disease, he went to great lengths to hide exactly how disabled he was. Most of the photos of FDR that were taken after he became disabled show him standing at a podium or seated, and Secret Service agents were known to remove the film from photographer’s cameras when they attempted to catch a pic of the president walking.

An Assassination Attempt Was Made on His Life On February 15, 1933, shortly after Roosevelt delivered a speech in Miami, an out-of-work bricklayer fired six shots toward the president, which struck five people, including the Chicago Mayor, Anton Cermak. The shooter said he did so because he hated rich people. Roosevelt, at the time, was president-elect and had not been sworn in, so some believe the assassin’s bullet was meant for Cermak, who died of his wound a few weeks later.