On May 13, 1846, President Polk declared war on Mexico following a border dispute over Texas. Here are 5 things you probably didn't know about the Mexican-American War...

Polk Wanted to Buy the Land, but Mexico Refused 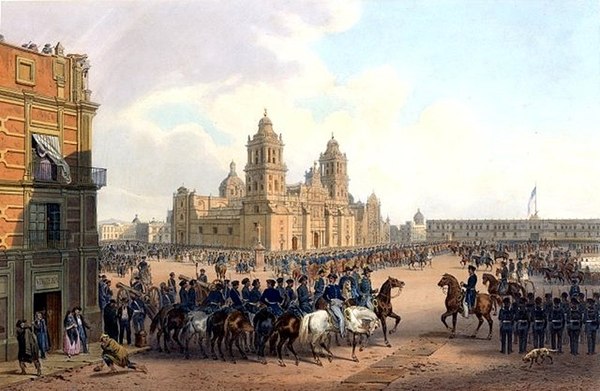 Image credit: WikiCommons John Slidell was sent by President Polk in 1945 to settle a border dispute with Mexico or buy their territories in California and New Mexico for up to $25 million. The Mexicans refused to sell, so Polk sent Zachary Taylor, along with 4,000 troops to occupy land between the Rio Grande and Nueces River, which Mexico claimed as theirs. It isn’t surprising that Mexico sent its own cavalry troops to the area, which attacked American dragoons, and war was declared on Mexico on May 13, 1846. 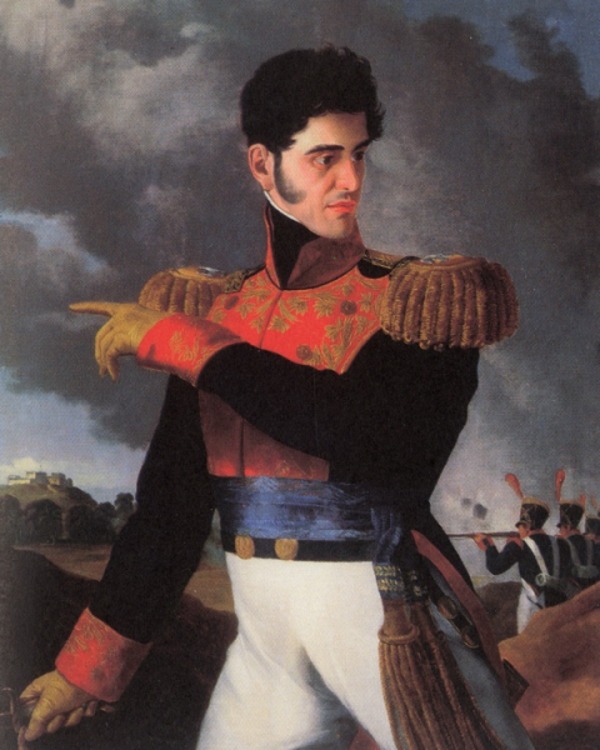 General Santa Anna had been successful in defending Mexico from an invasion by Spain in 1833 but repealed the Mexican Constitution in 1835. Image credit: WikiCommons General Antonio Lopez de Santa Anna wasn’t exactly looked upon favorably by Americans after the Battle of the Alamo in 1836; however, President Polk didn’t share their opinion. Santa Anna was in Cuba when the war with Mexico began and convinced Polk that if he was allowed to return to his country, he would push for peace. Polk agreed but when Santa Anna returned to Mexico he reclaimed the presidency and led the Mexican troops, and they won many battles in the war due to his leadership.

A Large Group of Irish Soldiers Deserted to Support Mexico An elite force of artillery soldiers that served Santa Anna was composed of about 200 Irish Catholics who had deserted from the U.S. Army’s St. Patrick’s Battalion. Because they were Catholic, they had faced prejudice due to their religion, and the American military only offered Protestant church services. After serving with distinction in battle in the Mexican military, most were captured or killed at Churubusco in August 1847, and the U.S. Army executed about 50.

About 50 Percent of Mexico’s Size Was Lost in the War The Treaty of Guadalupe Hidalgo that was signed after the close of the war forced Mexico to relinquish Texas and accept $15 million as payment for 525,000 square miles of territory. This land later became part or all of the states of California, Nevada, New Mexico, Arizona, Utah, Wyoming, Colorado, Kansas and Oklahoma.

The Casualty Rate Was Enormous The Mexican-American War was costly in terms of lives lost, and 13,200 Americans died out of the 79,000 troops, which was almost 17 percent. This made the count higher than both world wars, although most died from smallpox, malaria, dysentery or yellow fever. Up to 25,000 Mexican civilians and troops were casualties of the war, so that country suffered huge losses as well.