On March 18, 1837, Grover Cleveland was born. Eventually, he became both the 22nd and 24th president of the United States. Here are 5 things you probably never knew about President Grover Cleveland... 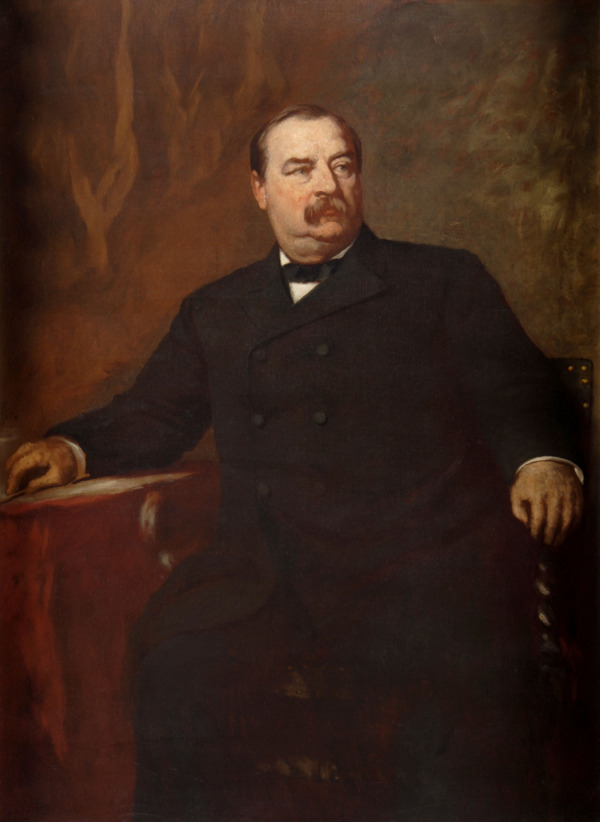 Image credit: WikiCommons Cleveland’s name was Stephen Grover Cleveland, and maybe he preferred to be called Grover because Stephen Cleveland just doesn’t have the same snappy ring to it. It could have been worse because he might have been named for a distant relative, Moses Cleveland, who had Cleveland, Ohio, named after him.

He Had a White House Wedding 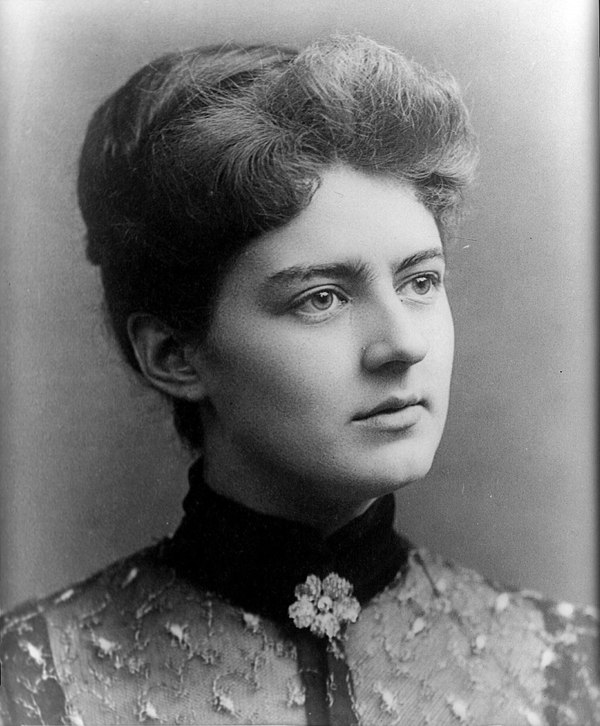 Cleveland Was Known as an Honest Man When it comes to honesty in politics, it might be a rare commodity, but Cleveland had a reputation as being an honest man. He rejected wasteful and corrupt measures, including fighting against Tammany Hall, a powerful New York City organization known for its corruption.

He May Have Had an Illegitimate Child While the 1884 presidential election was ongoing, the rumor arose that Cleveland had an illegitimate child after it was discovered that a woman named Maria Halpin had given birth to a child in 1874. She had named Cleveland as the boy’s father. He was honest that the child might have been his and paid for the boy’s support, eventually paying to place the child in an orphanage after the child's mother passed away.