Former British Prime Minister Margaret Thatcher died on April 8, 2013. Known to many as the Iron Lady, she was the longest-serving prime minister in the 20th century and the first female British PM. Here are five things you didn't know about Margaret Thatcher...

She Was Instrumental in Developing Soft-Serve Ice Cream 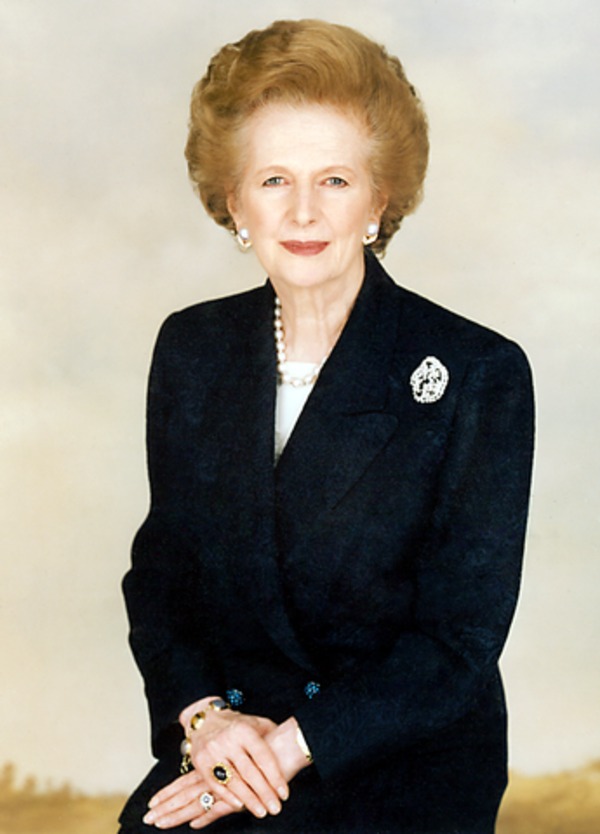 Photo credit: By Chris Collins / Margaret Thatcher Foundation, CC BY-SA 3.0, https://commons.wikimedia.org/w/index.php?curid=5185418. Every time you get soft-serve ice cream, you can thank the Iron Lady herself. Before moving into politics, Thatcher was a food scientist who had studied chemistry. At one point, she and other scientists worked on a project to add air to ice cream, which would produce a product with fewer ingredients to save companies money. The result was a softer ice cream with the consistency of whipped topping. The product became known in the UK as Mr. Whippy. 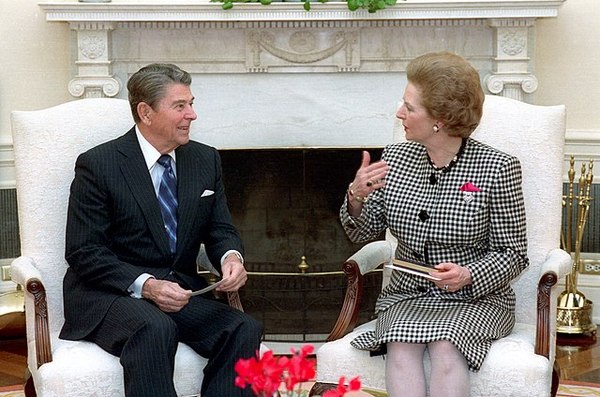 Photo credit: By Unknown photographer - This media is available in the holdings of the National Archives and Records Administration, cataloged under the National Archives Identifier (NAID) 75856369., Thatcher's move into politics wasn't easy, and in fact, in the 1970s, she had to come up with major budget cuts. One cut she made was to a children's school milk program in which children up to age 11 would receive free milk at school. The program was a remnant of wartime Britain. While some claimed the students didn't like the milk and that it was often warm, others were outraged that the program was ending (and in fact, some students held a long grudge against Thatcher as a result). While the program continued for children under 7 (and Thatcher later expressed remorse), the nickname "Thatcher, Thatcher, Milk Snatcher" stuck.

She Was Nearly Assassinated in 1984 It's been a long time since violence in Northern Ireland and bombings by the Irish Republican Army and Unionist counterparts were in the news, but in the 1980s, stories of killings, beatings, and more were commonplace as Northern Ireland dealt with "the Troubles." Some of these violent acts made their way over to England, including an assassination attempt on Thatcher's life in 1984. A bomb planted by an IRA member at her hotel in Brighton didn't kill her (obviously), but it killed five other people.

While Many Mourned, Some Took to the Street to Actually Celebrate Her Death After Thatcher's death in 2013, many papers ran tributes and biographies, and many heads of different countries offered their condolences. But many other people actually celebrated, holding street parties. Whether they remembered the end of the milk program, protested against a poll tax, or dealt with her attacks on unions and the NHS, the crowds wanted to show how glad they were that she was gone. Signs marking her death and chants calling her things like a witch were common.