On June 14, 1777, the Continental Congress chose a national flag based on the design for the “Grand Union” flag with its stars and stripes. Here are 5 fascinating facts about the American flag that you probably didn't know...

Only Eight Places Fly the Flag Around the Clock 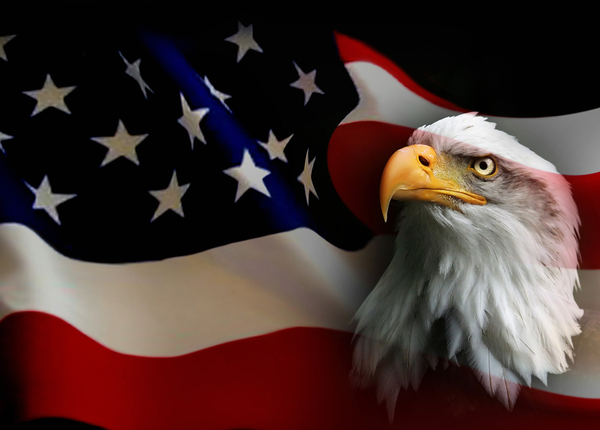 So far, there have been 27 different American flags because the number of stars has changed with the addition of new states. In most places, the flag is lowered and taken in at night. However, there are eight places where it always flies. These are at the Fort McHenry National Monument and Flag House Square in Baltimore, The U.S. Marine Corps Memorial at Arlington, Virginia, and the White House. The other locations where it flies around the clock are on the town green at Lexington, Massachusetts, the Washington Monument in Washington, D.C. Valley Forge State Park in Valley Forge, Pennsylvania and the ports of entry to the country.

The Flag Was Nicknamed “Old Glory” by a Sea Captain 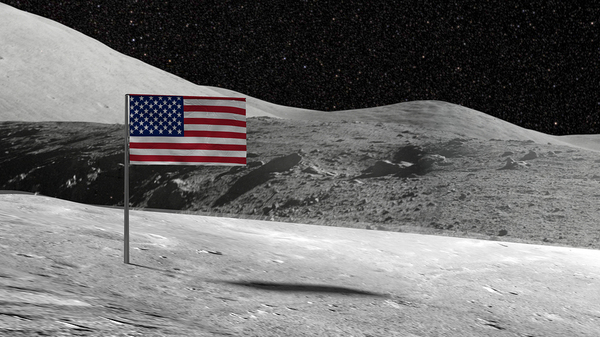 Six flags have been planted on the moon by the astronauts over time. Five are still standing, while the first one planted by Apollo 11 astronaut Neil Armstrong isn’t. Sea Captain William Driver, who was from Massachusetts, owned a 10- by 17-foot flag, which he named Old Glory; it's said to have survived the Civil War. When the war was over, it was flown over the statehouse in Tennessee. It is considered an important artifact in the nation’s history and is housed at the Smithsonian Institution.

The Flag From the Shelling of Fort McHenry Still Exists The Fort McHenry flag is important in American history since it survived the shelling by British troops at the beginning of the War of 1812 and was the inspiration for “The Star-Spangled Banner,” written by Francis Scott Key. It was removed from the National Museum of American History in 1998 in order to preserve it, especially since it had weakened and become soiled over time. It is in a special storage chamber now with filtered light and low oxygen and examined regularly to prevent further damage.

The Colors in the American Flag Have Significance Everyone is familiar with the American flag’s white and red stripes and blue field with white stars, but many do not realize the significance of those colors. The blue field in the corner stands for justice, vigilance and perseverance. The white symbolizes innocence and purity, and the red stands for valor and hardiness.

It Was Never Proved the Betsy Ross Made the First American Flag No documentation has ever been found that says Betsy Ross sewed the first flag; however, this has been taught to school children for many years. It was Ross’s grandson, William Canby, who first stated that his grandmother had made the first flag, when he wrote the story for the Historical Society of Pennsylvania. True or not, it is a revered story in the history of the country.