On September 27, 1964, the Warren Commission issued the final controversial report from its investigation into the assassination of President John F. Kennedy. Here are 5 things reported by the commission regarding the president’s assassination on that fateful day in Dallas...

The Commission Concluded that More Than One Shot Was Fired It was agreed that three shots were aimed at the presidential motorcade, but the commission reached no conclusion on which ones struck the president. Governor Connally, who was struck by one of the bullets, believed that the first shot hit the president in the neck and the third shot caused the president’s head wound. Connally believed he himself had been struck by the second bullet.

Lee Harvey Oswald, the Assassin, Acted Alone It was reported by the Commission that no evidence was found of anyone assisting Lee Harvey Oswald in the plot to kill the president. The report indicated that no evidence existed that Oswald was a foreign agent, and he had not been encouraged or persuaded by a foreign government. However, several government agencies kept files on Oswald that carried questionable activities committed by him, including correspondence with Russia and some of his domestic activities, but this information was downplayed to the members of the Warren Commission.

Neither Oswald nor Ruby Was Involved in a Conspiracy The commission reported that it had discovered no evidence implicating either Oswald or nightclub owner Jack Ruby in any type of conspiracy to kill the president. The report stated that if such evidence existed, it had not been brought to the attention of the Commission. However, information related to Oswald’s trip to Cuba had been blocked by Chief Justice of the Supreme Court Earl Warren, and evidence by the FBI and CIA was downplayed and not given to the Commission.

There Was no Relationship Between Oswald and Ruby No relationship, either indirect or direct, was found by the Commission with regard to Oswald and Ruby. The Commission concluded that there was no evidence that Ruby had an accomplice in killing Oswald in the basement of the Dallas police headquarters. However, records released by the FBI state that an informant on the day of the assassination said that Ruby called him, asking him if he wanted to “see the fireworks” and that both of them were at the corner across from the book depository when the assassination occurred.

Group Involvement With the Assassination Dismissed A number of conspiracy theories arose that might have been connected with the assassination, including different governments, mobsters, and right-wing supporters. These theories were dismissed by the Commission. In a 1979 report issued by the House Select Committee on Assassinations, the investigation concluded that it was probably a conspiracy that led to the president’s death. However, after ruling out the Mob, Soviet and Cuban governments and others, it did not rule out that individuals within groups might have been involved. 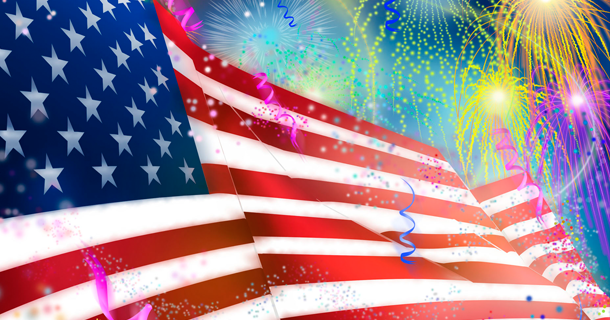