Not a Member? Register

On November 5, 1935, Parker Brothers began marketing the board game “Monopoly,” and has sold more than 250 million games around the world. Here are five facts you probably didn’t know about this popular board game.

The Original Game Was Invented by a Woman 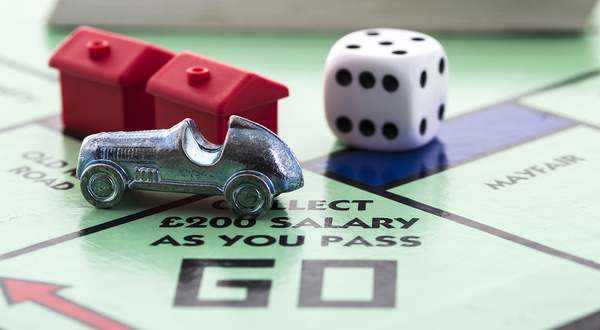 When it came out on the market in 1935, those who bought a Monopoly game paid $2, which was high considering gasoline at that time cost around 19 cents a gallon.

Lizzie Magie, a game designer, born in 1866, invented the precursor to “Monopoly” and received a patent for it in 1904. Her game included players who moved around the board, paying rent and purchasing properties. In 1933, Charles Darrow made a few changes to the game and ended up selling it in 1935 to Parker Brothers.

Parker Brothers Started Selling the Popular Board Game in 1935 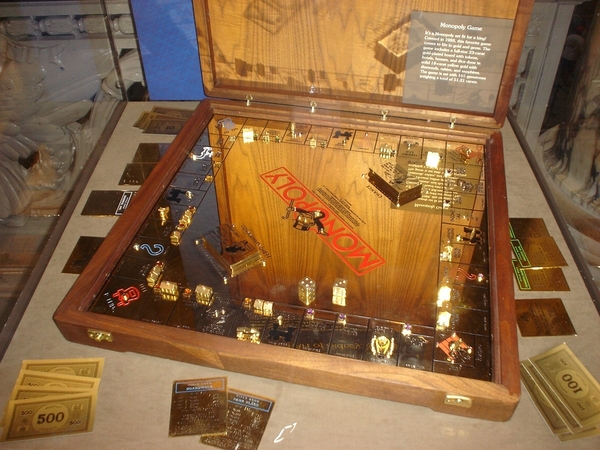 A gold, jewel-encrusted version of Monopoly was commissioned by Parker Brothers, which was made by an 84-year-old jeweler named Sidney Mobell.

Charles Darrow first sold his game in department stores in Philadelphia, and when he tried to sell it to Parker Brothers, it was initially turned down. After reconsidering, Parker Brothers negotiated with Darrow to place the game on the market. It was produced beginning in 1935, and demand was so great that 35,000 games were produced each week.

During World War II, many POWs were being held by the Germans; however, they were allowed to receive care packages that included games. The Allies, posing as fake charities, shipped packages to the POWs, which included items such as metal files, compasses, maps and real money. The files and compasses were disguised as tokens, while the money, in German, Italian and French banknotes, was hidden underneath the “Monopoly” game money.

The Name of the Old Man Was Originally Rich Uncle Pennybags

The character representing Rich Uncle Pennybags originally appeared in a 1940 game called Dig, and he remained unnamed until 1946 when Parker Brothers released a game called Rich Uncle. Supposedly, the character is patterned after mega-banker and all-around rich guy, J.P. Morgan, who helped to finance railroad construction around the nation along with some major corporations that include General Electric.

Cracker Jacks may have been partially responsible for the idea for tokens for Monopoly because Darrow’s nieces used the prizes from Cracker Jacks to decorate their charm bracelets. The tokens originally included a top hat, iron, thimble, battleship, cannon and shoe but have changed over the years, depending on popularity.